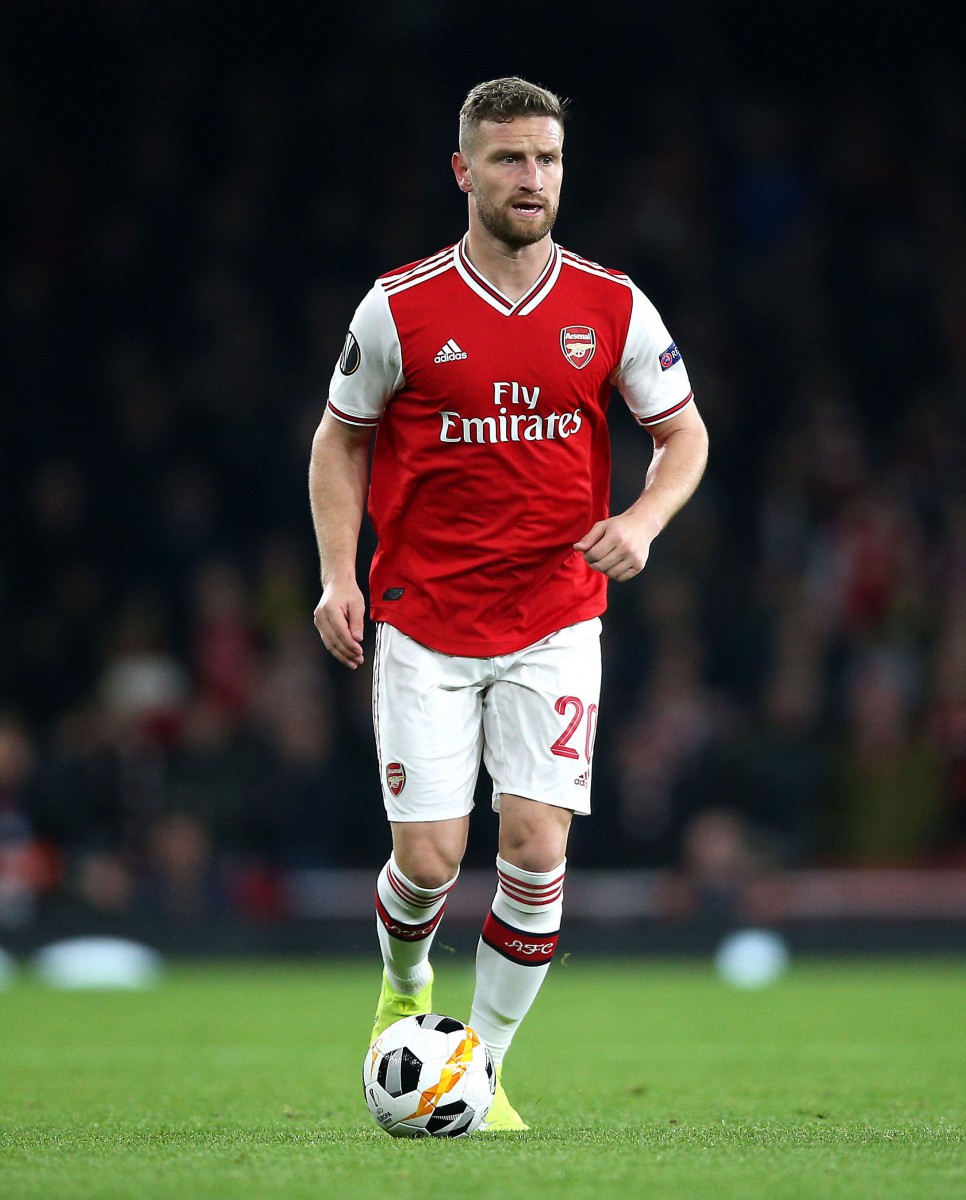 SHKODRAN MUSTAFI admitted he had to quit social media after his Arsenal blunders led to abuse from trolls.

The Gunners defender, 27, endured an error-prone season last term with costly mistakes, none more so than against Crystal Palace as he let Wilfried Zaha in to score.

And that led to sick social media users sending vile messages to the German.

Speaking to the Arsenal website, Mustafi revealed he tried his best to block out the abuse.

“I managed to try to block it out a little bit. I was not that active on social media and wasn’t reading comments, I wasn’t too concerned about social media, I just wanted to go back on the pitch and give everything because I knew that in this moment I was not playing the football I know I could play.

I was just talking with the closest people around me like my family, my parents, my wife, my kids, and this helped me to forget about everything.

“In the morning when I was coming to training, I would just focus on the training and then go back home to spend time with my family. I tried not to read too much stuff that people were saying.

“It gets a little bit frustrating to read those comments but at the end of the day, you have to be professional and I tried to be as professional as I can.

“When things are going well, it’s easy to read those comments and like what you read. It gives you confidence but you have to be careful not to get carried away because you still have to stay professional.

“When the fans are on your side, it gives you so much more confidence. As a defender it’s always difficult because you always have pressure, especially when you don’t have the ball and the opponents are attacking. Every little mistake and every little error you make can lead to a goal.”

Mustafi has played a bit-part role for Arsenal this season, featuring in ten matches but just three in the Premier League.

But he is hoping when he does get his next chance in the side he will be able to cope with the pressure and display the hard work he has been putting in behind the scenes.

The defender added: “For people who look from the outside, they only see this particular scene where this error happens and then they’re angry at you. You become nervous yourself because you don’t want to make these errors again. It was difficult at this time to handle all the pressure.

“You blame yourself a lot. I am quite harsh on myself as well when I make mistakes. This is something you have to learn to deal with because the next day you’re straight back in training and you’re focusing on not making the same mistake again.”

Mustafi has played under three different managers this season with Unai Emery, Freddie Ljungberg and Mikel Arteta all taking charge of matches.

He featured in Arteta’s first two games in charge – the draw at Bournemouth and defeat to Chelsea – but was not in the squad for the last three matches with David Luiz and Sokratis the current favoured pairing.

Keeping up the hard work

The Gunners sit are languishing tenth in the Premier League but Mustafi remains confident that by sticking together they can climb back up the table.

He said: “Next for me and the club is to bounce back. At the moment things are not going the way we want them to go. It’s going to be tough but I think we have the mental strength and the quality as a team to bounce back and to win the games we need to.

“It’s the only way we’re going to improve. It’s not a time to point fingers at each other, we have to work together to bounce back and hopefully we’re going to enjoy the rest of the season.”