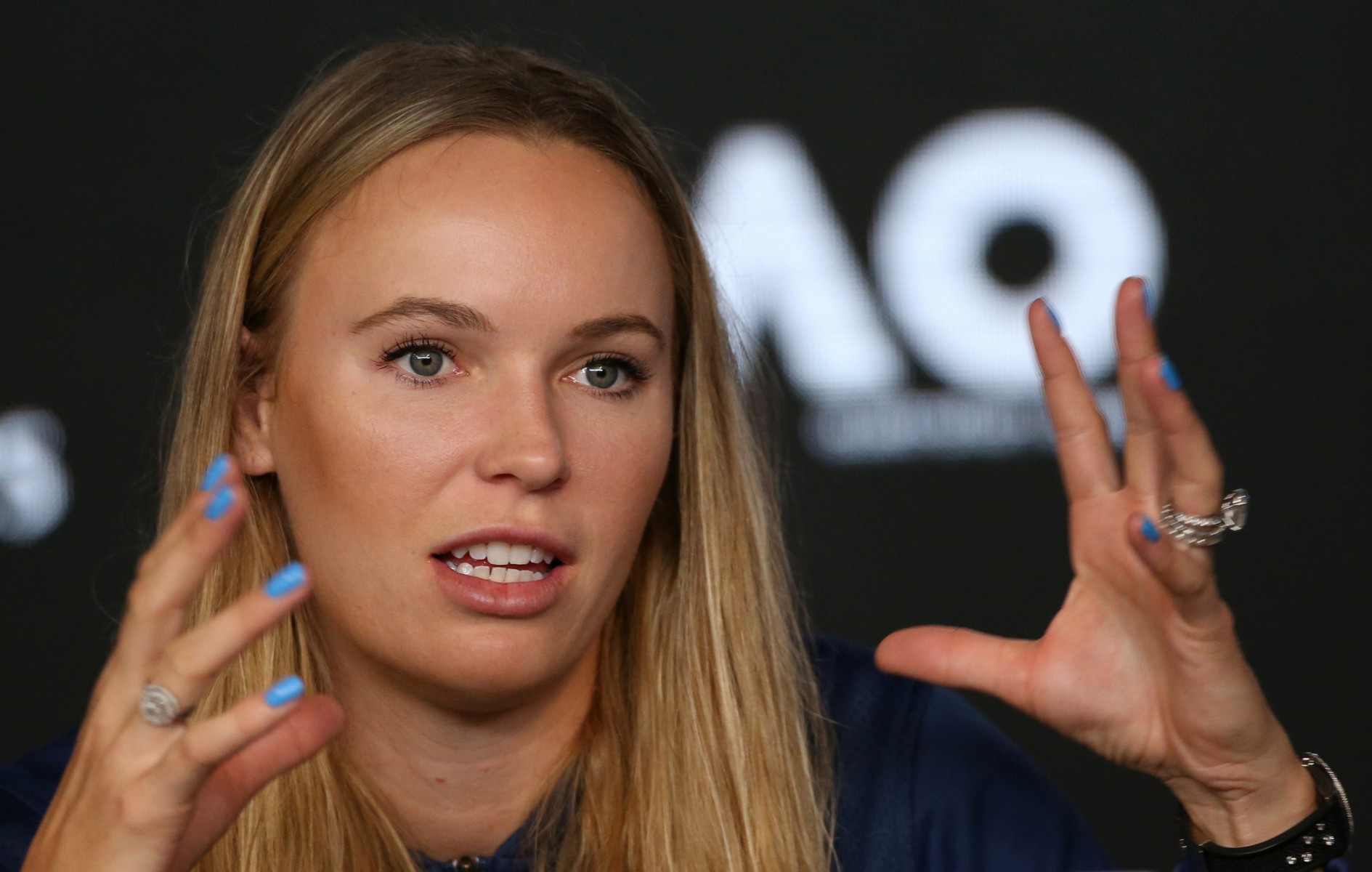 RETIRING Caroline Wozniacki quits tennis in Australia with no regrets but she is expecting an emotional finale.

The great Dane plans to hang up her racket after the Australian Open, which starts on Monday.

The 29-year-old is set to face American Kristie Ahn in the opening round in Melbourne.

The former world No.1 won the Aussie Open two years ago her one and only major victory but she says now is the right time to leave the sport, after banking more than 27m in prize money.

Wozniacki said: So far Ive just approached it like any other tournament. But obviously its different since its my last one.Im just enjoying being out there.

Can I stay calm? I have no idea. Its not a situation that Ive ever been in. Its hard to tell.

So far Im calm and just enjoying myself. I have my family here, which is great.

Im sure once the last ball is hit, its going to be a bit emotional.

There have been a lot of thoughts. Its been something Ive been thinking about for a long time.

I just looked at my life, at my career, everything else, and I just had a look inside of myself, and it felt right.

It felt like the right time for many reasons.

Im out here, and I love the sport, I love everything that its given me. I love being out there and competing but I’m ready to start a new chapter in my life.

Honestly, Im leaving with no regrets at all because Ive worked so hard my whole life, my whole career. Ive given it literally everything that I have to reach where I got.

I feel like Ive given a lot to the sport that I can be very proud of.

Though she says she has a packed diary for the next six months, she is planning some downtime and a much-needed holiday.

The star, who battled on despite being diagnosed with rheumatoid arthritis, added: I told David when I retire, I want for us to just chill for a while and do absolutely nothing. Maybe go to some cool places.

Basically my first six months, Im more busier than I was when I was on tour.

Ive a couple of fun projects coming up. Also were working on my foundation, the health education program that were doing.

Then Im going to go skiing with the family. We have a couple of girls trips. We have to also try to fit in our honeymoon at some point. Theres a lot of fun things that are coming up. 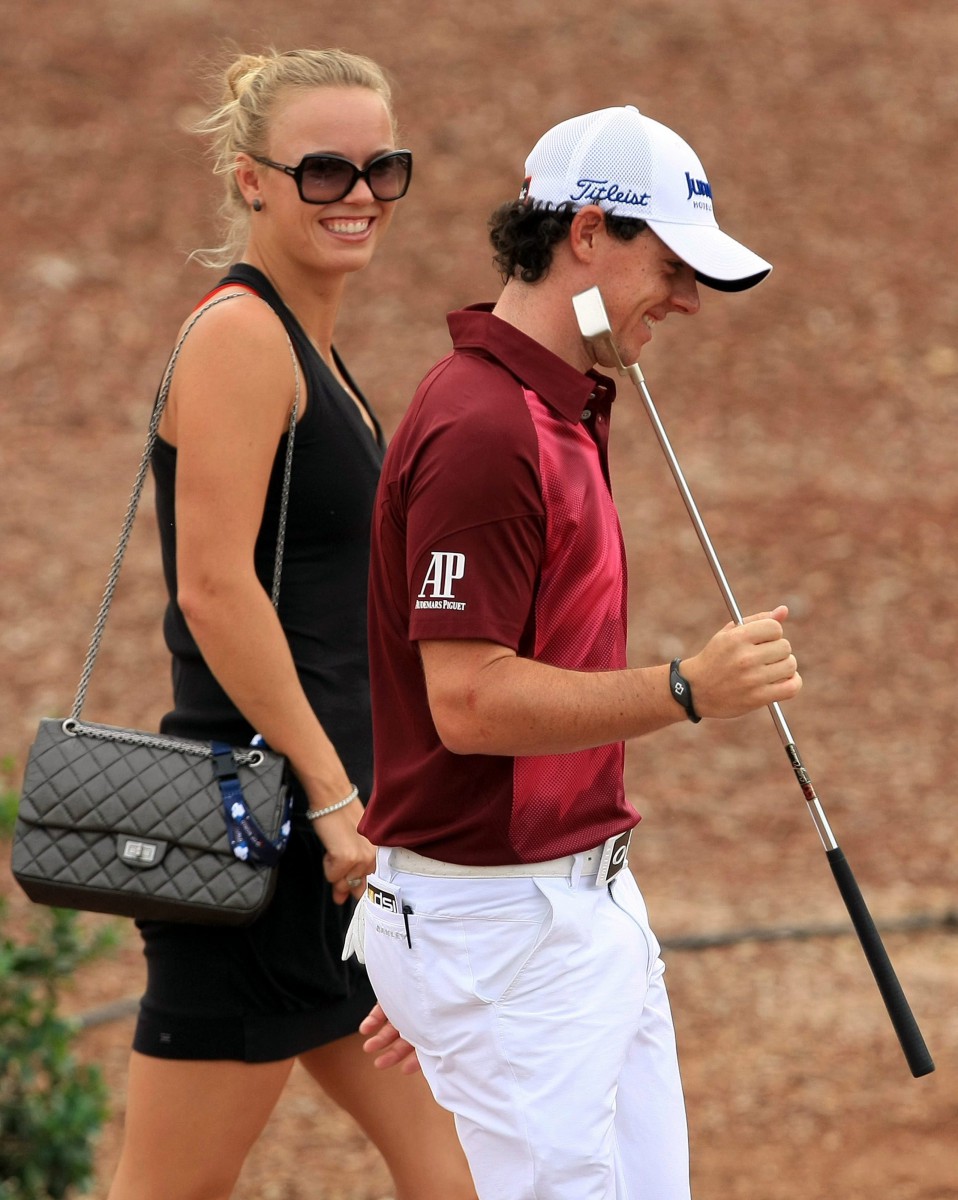