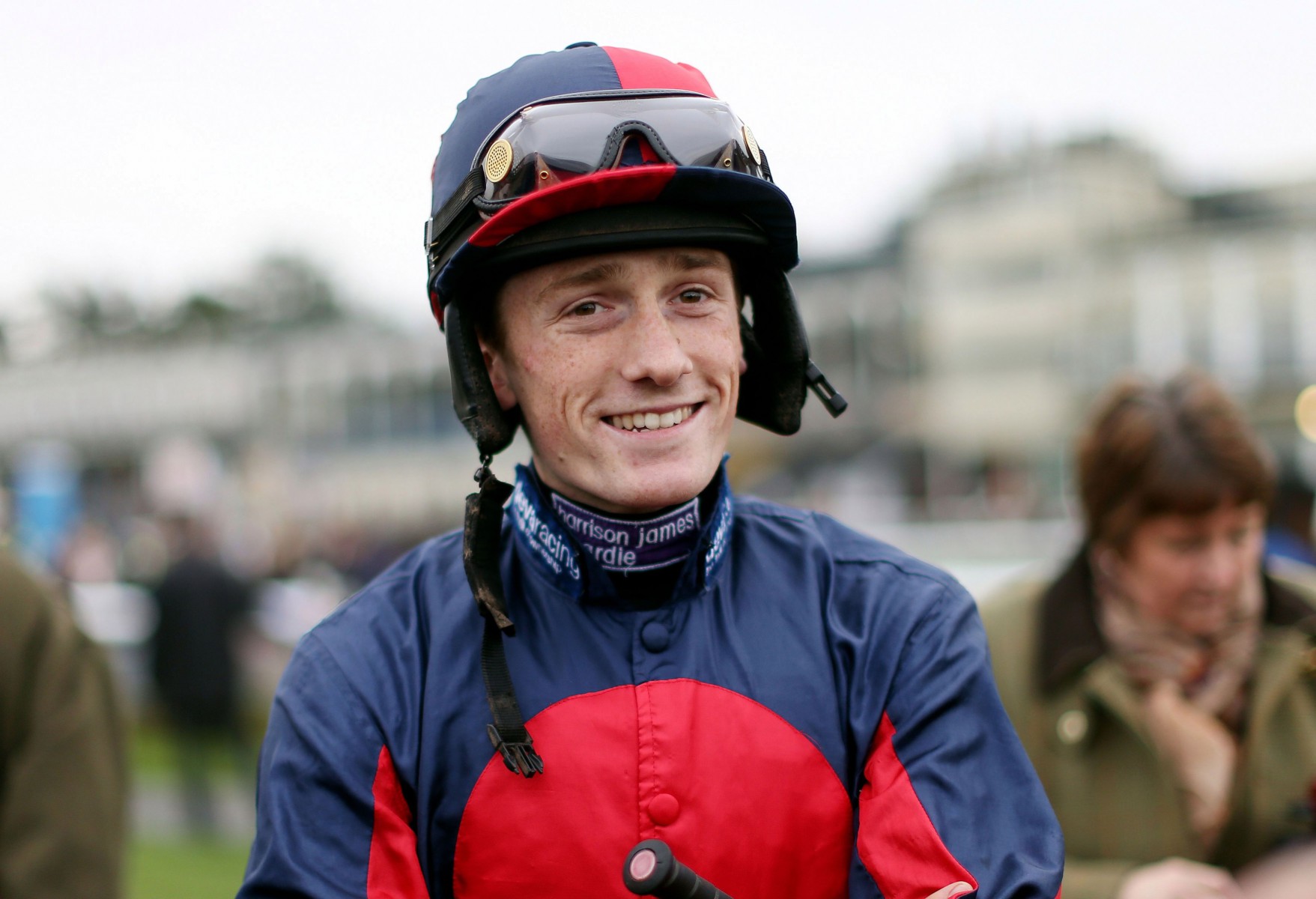 ‘THE best jockey in the country’ was how Nigel Twiston-Davies described son Sam after a big race double at Haydock.

He may be biased, but the pair had reason to cheer after stable favourite Ballyandy gunned down Pentland Hills in the New One Unibet Hurdle.

The win meant a lot to the pair and it followed victory in the Grade 2 Rossington Novices’ Hurdle as Stolen Silver entered Supreme calculations for the Costwold double act.

Nigel said: “He’s my son, so of course I’m going to say it, but I think he’s the best jockey in the country. I don’t think anyone else would have won on those two today.

“I thought he’d [Ballyandy] got there, but then I started to doubt myself. I was screaming him home.

“It’s great to win The New One’s race, this lad isn’t as good but he’s a good one to follow him.”

A Champion Hurdle by name, it’s hard to think it will have that bearing in March.

Pentland Hills left Nicky Henderson ‘gutted’ watching on from Ascot as he failed to settle in the mud at Haydock. It cost him dearly and bookies reacted by pushing him out to 8-1 for the big one.

Stolen Silver was ignored in the betting for the Rossington, and after hitting 660-1 in running, Twiston-Davies again left it late to gun down Edwardstone.

He’s now 12-1 in a wide-open Supreme and you can bet your bottom dollar he’ll be there in the opener but it is the Betfair Hurdle that could come first.

His trainer said: “That was smashing, obviously he stays and he’s a nice horse.

“I’d forgotten he was in the Betfair, we’ll have to have a look at that with it being worth so much. We’ve got a good record in that.

“They didn’t go much of a gallop today. I think he’ll be better in a big field with a strong pace, that would suit.”

How good once again from @samtwiston!

Ballyandy wins the race named after The New One – if you could write scripts..