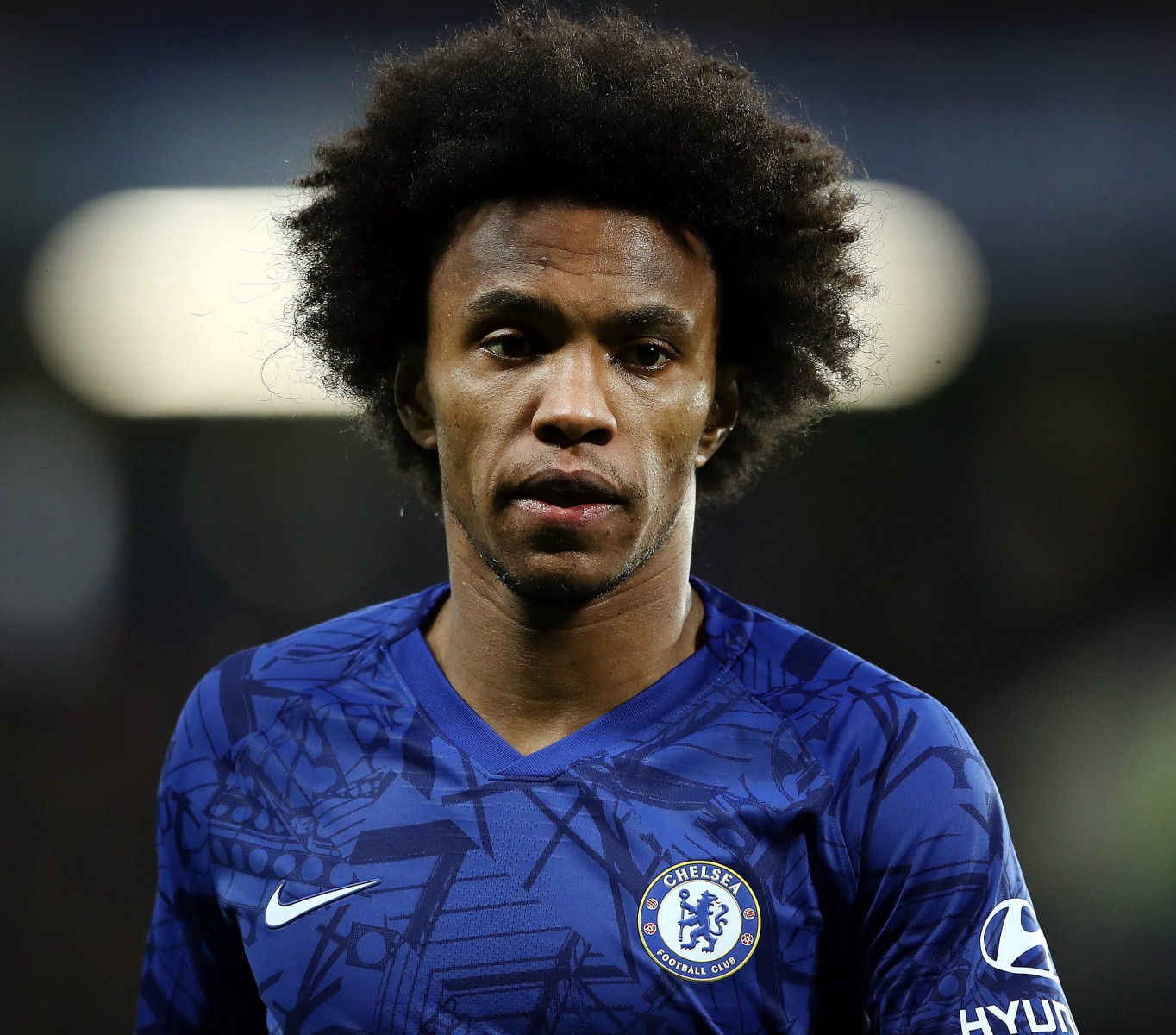 TOTTENHAM are plotting revenge on Chelsea as they target Willian on a free transfer – almost seven years after the Blues hijacked their transfer.

The Brazilians Stamford Bridge contract expires at the end of the season and he is already free to speak with overseas sides over a summer switch.

CHELSEA NEWS LIVE: Follow for all the latest on the Blues

But Chelsea boss Frank Lampard has urged the club to go all out and tie down Willians future.

The Blues have already offered the 31-year-old a one-year extension, though the player is seeking a two-year deal and increase on his 110,000-a-week wages.

Barcelona, Juventus and AC Milan have all shown interest in the Chelsea forward but The Standard claim so too have London rivals Spurs.

Tottenham saw their transfer for Willian hijacked right at the last as the Brazilian instead chose to move to Chelsea for 30million from Anzhi Makhachkala in 2013.

The Spurs snub was a popular one among Chelsea fans, who created the Brazilian a chant that ends in he hates Tottenham.

But Tottenham boss Jose Mourinho was the man who brought Willian to Stamford Bridge and he could already be seeking a reunion.

Willian was the difference in December when Chelsea beat Spurs 2-0 away from home, with the Brazilian scoring both.

His form this season has seen him become a favourite with Lampard and the manager is pushing to have Chelsea break their rule of only offering players over 30 a one-year extension.

Willians team-mate Pedro also has six months left on his deal, but the Blues are willing to sell the Spaniard if they receive the right offer.

SunSport revealed Chelsea have cooled off their interest in Borussia Dortmund forward Jadon Sancho this month.

But the Blues will not be put off by the England wingers 100m price tag, but he has distanced himself from a move for Crystal Palaces 80m star Wilfred Zaha.