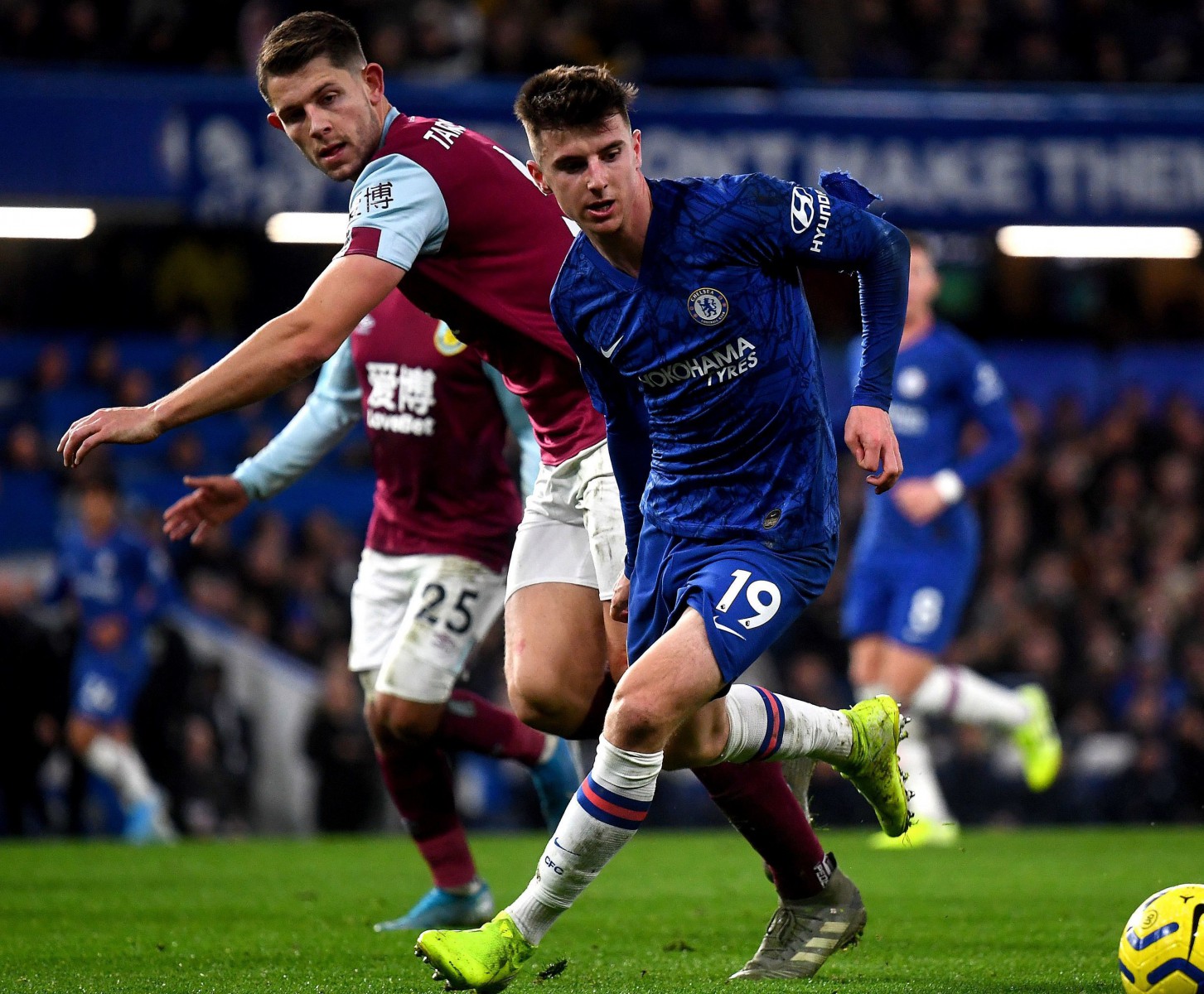 MASON MOUNT is ready to kick on at Chelsea – after getting fed up of older players trying to kick him up in the air.

The England youngster learnt the hard way during his time in Holland on loan at Vitesse Arnhem and last season at Derby in the Championship that more experienced players will literally try and leave their mark on him.

But the midfielder is unfazed by the attentions of veteran players who he says assumed he is a “weak” 21-year-old and says he has the mental scope to deal with some tasty tackles.

In one match in England’s second tier he even got the best revenge on the player who tried to kick him up in the air – by scoring a goal!

He told the Daily Mail: “I was up against this experienced player and he obviously saw me as young and a first time player in the Championship.

“He tried to get one over on me and show he was the bigger man. It was maybe like a test to see what I was like as a player and where I was at as a person.

“Is he weak? Can he take tough tackles or little things off the ball that don’t get seen or spoken about?

“But it never fazed me at all. We carried on playing. I kept my head and knew what he was trying to do. And then I scored and that kind of finished it… I had a word with him as I ran back.

“I can’t tell you what I said to him but it was explicit! He didn’t say anything back. If it was a test then I came out on top. He knew by the end of that game that I wasn’t weak-minded.”

Mount has now established himself as a first-team regular at Blues under Frank Lampard, who managed him at Derby last term.

The midfielder is one of several youngsters who have managed to establish themselves at Stamford Bridge, along with fellow England stars Tammy Abraham, Callum Hudson-Odoi and Fikayo Tomori, plus up-and-coming right-back Reece James, who signed a new contract this week.

Mount has made 31 appearances already this season for Chelsea, helping them to become strong contenders for a Champions League spot.

He said: “The two years out on loan were about trying to get experience and work as hard as I could to make sure when I came back I could give myself the best chance to get back to Chelsea and get in the team.

“That was my goal. The mentality side of football is massive.

“For me, it’s about having that same attitude I have had since I was six and making sure I never lose it.

“You just have to fight. You know Chelsea can always buy 60million or 70m or 80m players that are world-class. They want to come here and take my place.

“Just because I am an academy boy and young, that doesn’t mean anything. But the mentality I have means I won’t be pushed over easily. I will fight for my position and keep working hard.

“At a club as big as Chelsea you have to have that mentality. It always stuck with me. It’s why I am here in the first place.”

And Mount is just pleased to be alongside some of his fellow Chelsea academy stars as they make the breakthrough for club and country.

He added: “Me and Tammy speak a lot and when we walk out on match day we are still pinching ourselves that we are playing at Stamford Bridge in front of that huge crowd and everything.

“It probably hasn’t properly sunk in yet. I think we will both look back and reflect at the end of the season. We just want to carry on, work hard and see what happens and where it takes us in the future.