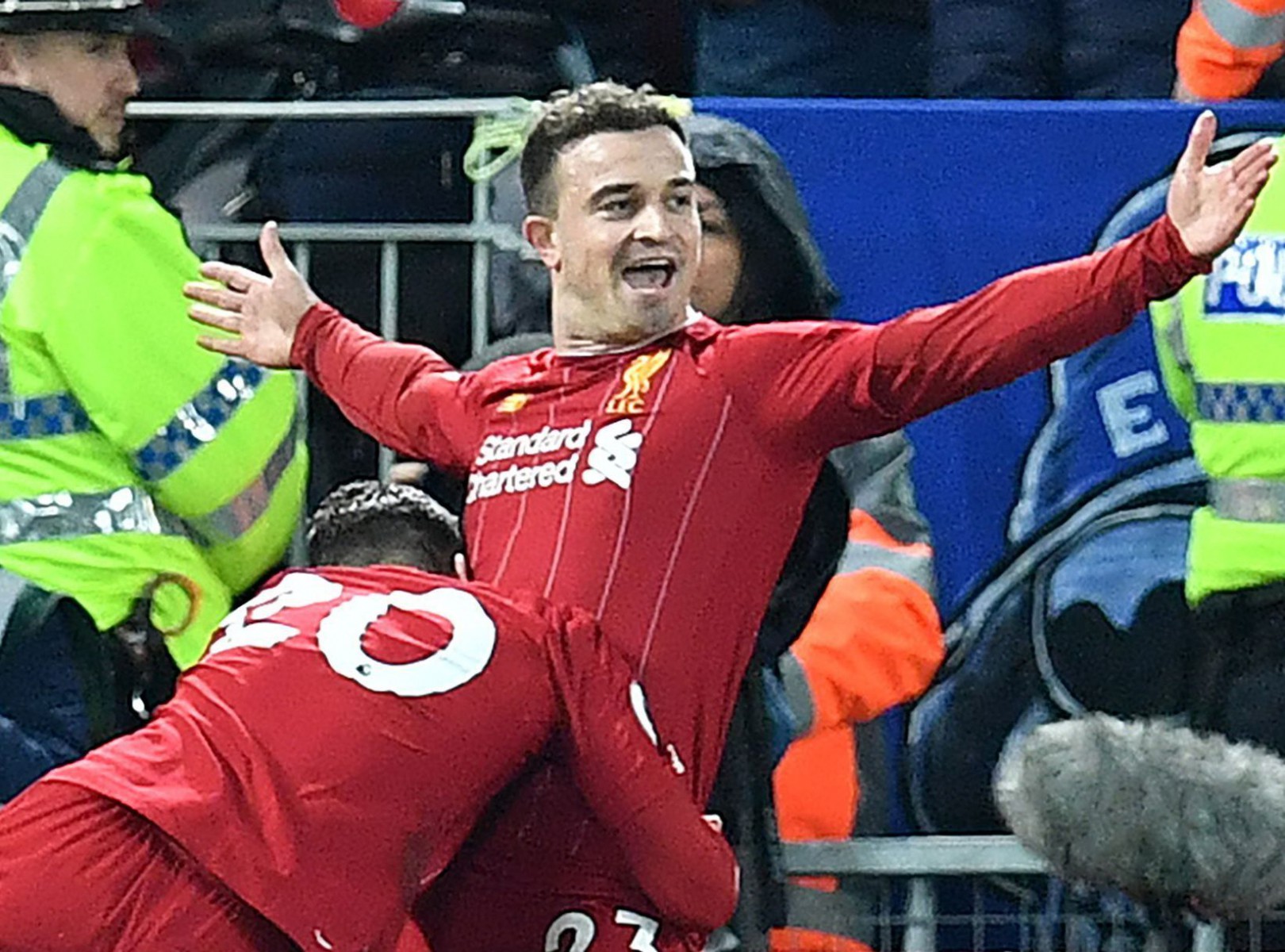 ROMA are ready to make a bid for Liverpool’s out-of-favour attacker Shaqiri.

The Switzerland international joined the Reds in a 13million deal from relegated Stoke in 2018.

But he has made just 13 Premier League starts in that time.

Now the Italians want the 28-year-old player, who can play in midfield or up front, to boost their bid for a Champions League place this season.

Roma have reportedly opened talks with Reds chiefs over the transfer.

They want him initially on loan with an option to buy in the summer.

They are level on points with Atalanta, occupying fourth spot.

But Jurgen Klopp will not want the player to go cheap as he could already lose Adam Lallana this transfer window.

With the Merseysiders getting close to touching distance of their first ever Premier League title, the German could be ready to play hardball.

Liverpool will want to hang on to all their players to make sure they have plenty of cover if there is an injury crisis in the title run-in.

Klopp’s men are 14 points clear ahead of this weekend’s matches.

He has also starred at Bayern Munich and Basel.

The little Kosovan-born pocket rocket played a major role in the 4-0 Champions League semi-final victory over Barcelona when Liverpool overturned a 3-0 first-leg deficit.

But he was left out of the final triumph against Spurs, but did get game time as the Reds lifted the World Club Cup in December.