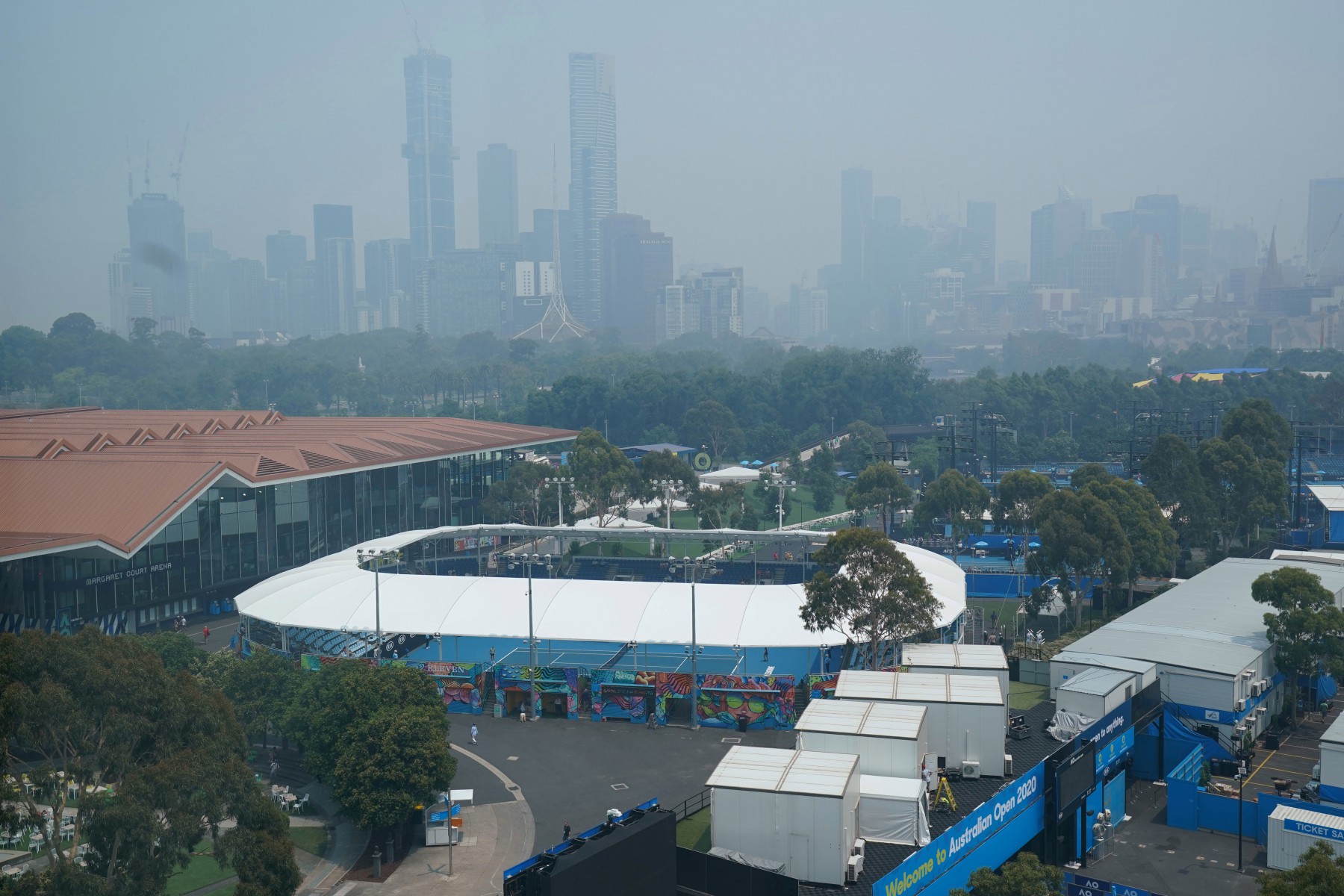 GRAND SLAM tennis returns as the world’s best face off in Melbourne at the Australian Open.

Andy Murray will once again miss out as he continues his recovery, but Novak Djokovic will be looking to defend his crown and move to 17 major titles.

But the competition will be overshadowed by the ongoing troubles in Australia, with Melbourne not far from where bushfires have sent the nation into a state of emergency.

It will also be a farewell tournament for Caroline Wozniacki, who is set to retire afterwards.

The Australian Open will start on Monday, January 20.

It runs through until the men’s singles final on Sunday, February 2.

It is being held at Melbourne Park.

Matches will start at 11am in Australia on all courts – that is 12am in UK.

The reigning men’s singles champion is Novak Djokovic, while the women’s singles title is currently held by Naomi Osaka.

What TV channel will it be shown on and can I live stream it for FREE?

The Australian Open will be shown live on Eurosport for the tournament.

This is available as part of sports and entertainment packages with the likes of Sky, Virgin and BT TV.

If you do not have those, you can subscribe to Eurosport Player for 4.99 a month or 39.99 for the year to live stream the competition.

Alternatively, you can sign up for an Amazon Prime 30-day trial that allows you to watch Eurosport for FREE for seven days.

What is the latest on the bushfires?

Bushfires have raged around Australia since June 2019, with the country in a state of emergency over the situation.

It is believed around a billion animals have died with at least 29 people also killed.

The bushfires have largely hit New South Wales in the east, with Melbourne sitting in the southeast.

Qualifying for the Australian Open was cancelled due to the extreme conditions, with British star Liam Broady complaining that organisers had been telling players to continue despite the hazardous conditions.

During the qualifiers, players had to play in smoky conditions, while torrential rain made the air highly unsafe.

A number of stars including Canada’s Denis Shapovalov have threatened to quit the tournament altogether, with the world no.13 stating: “I don’t want to risk my life.”

But organisers are planning to push ahead with the competition, with play scheduled as normal for Monday. 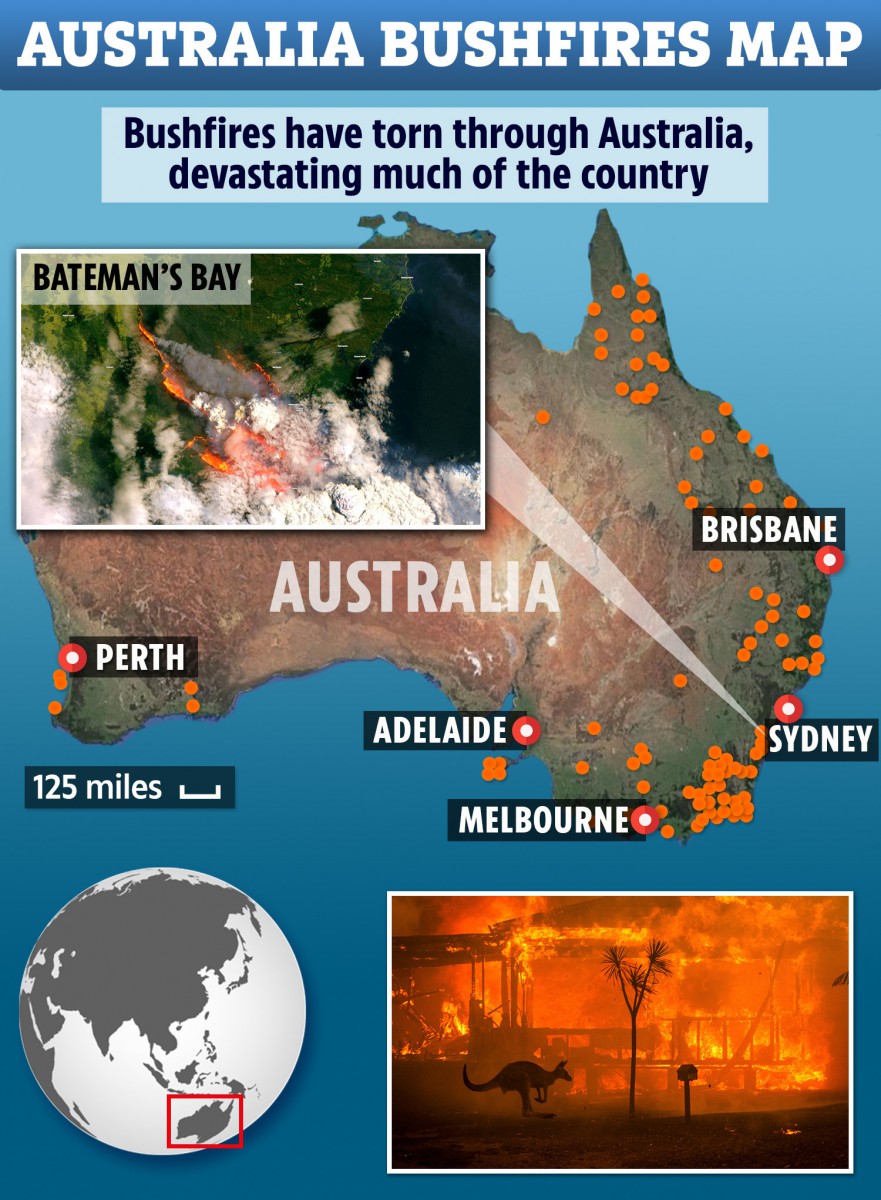 What is today’s match schedule?