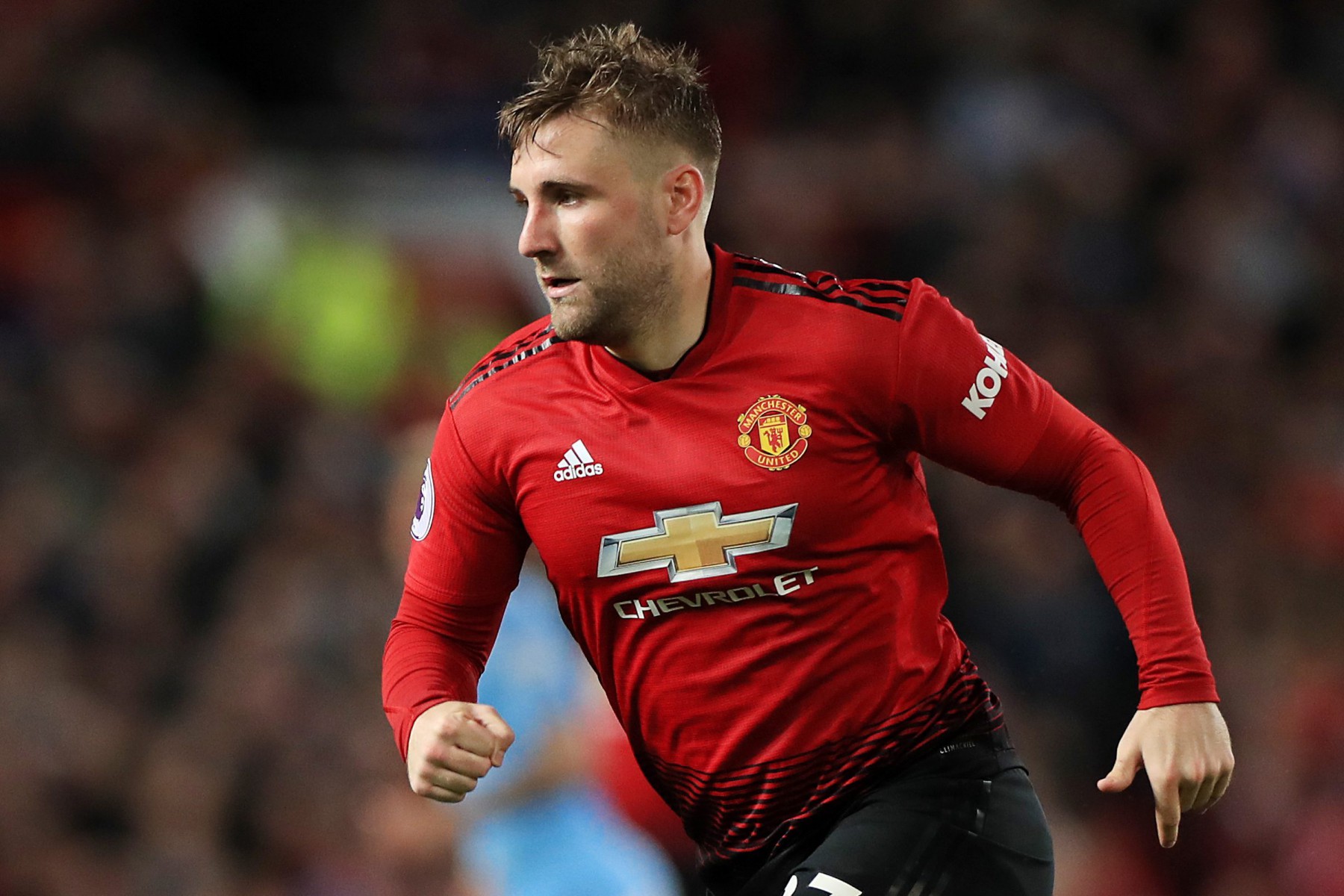 OLE GUNNAR SOLSKJAER is bigging up Luke Shaw as he prepares for a stern test at Liverpool.

But he warned Shaw that in-form Brandon Williams, 19, will challenge him in a bid to make sure he does not get complacent.

Solskjaer said: “Potentially we have the best left-back in England. Luke has the potential to be the best one.

“And that is the great challenge for him now, Brandon has come in and done so well.”

United have one of the better defensive records in the Premier League despite their struggles this season.

And Solskjaer is happy with his back line, which boats a number of young talents.

Aaron Wan-Bissaka, Victor Lindelof, Harry Maguire and Shaw have an average age of just over 24.

And Solskjaer added: “We have got Diogo who is a great attacking full-back, Tim (Fosu-Mensah) is coming back who is 21 and played loads of games of Holland, and Axel (Tuanzebe) as a centre-back.

“So for me the foundation is there. Of course the back two as well, David (De Gea) and Sergio (Romero), make you very confident. So that is the foundation.

“We did spend the majority of our transfer money in the last window on Aaron and Harry because I felt we needed to defend better but also dominate and control games more.

“With Harry back there because he is such an authority back there and he is confident on the ball.”