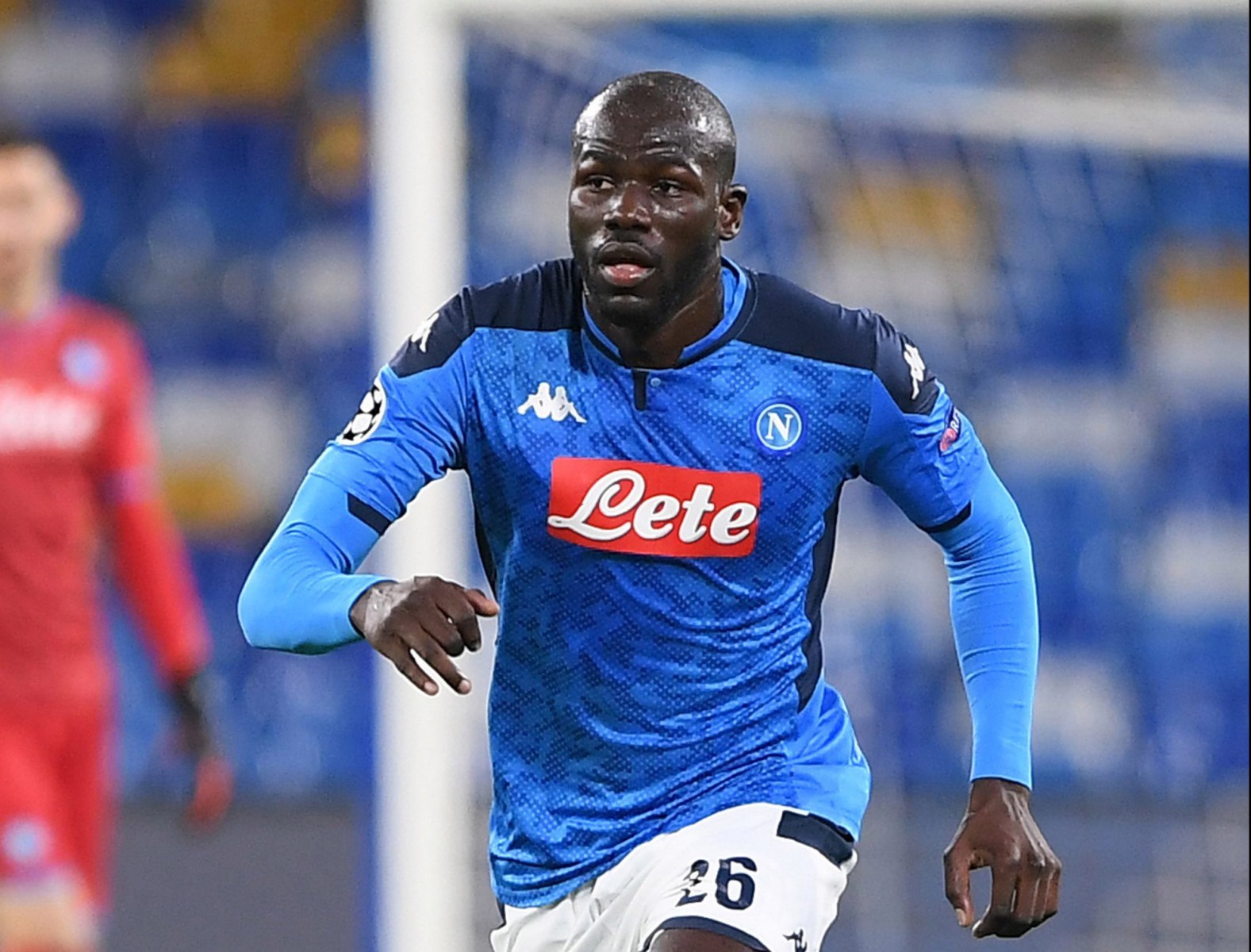 The Red Devils have been linked with a move for the 28-year-old for months.

Speculation mounted earlier this month that the star was angling for a move from the Serie A giants due to being unhappy over Carlo Ancelottis sacking in December.

Now La Gazzetta dello Sport via Foot Mercato claims Paris Saint-Germain are in pole position to secure the Senegalese centre-back after offering him a whopping four-year contract worth 10.2m per season.

And they have put the huge 41m package on the table.

That would net the ace a 4.2m annual pay rise.

It was claimed Napoli had placed a 100m price tag on the players head at the start of the transfer window.

And several outlets stated United were leading the chase for him.

But now it appears PSG have stolen a march on the Old Trafford outfit as they look to pull off the huge deal before the end of the month.

Koulibaly has been on the sidelines for the past month through injury.

He missed Napolis disappointing 2-0 home defeat to Fiorentina yesterday, a result that left Partenopei 13th in the table.