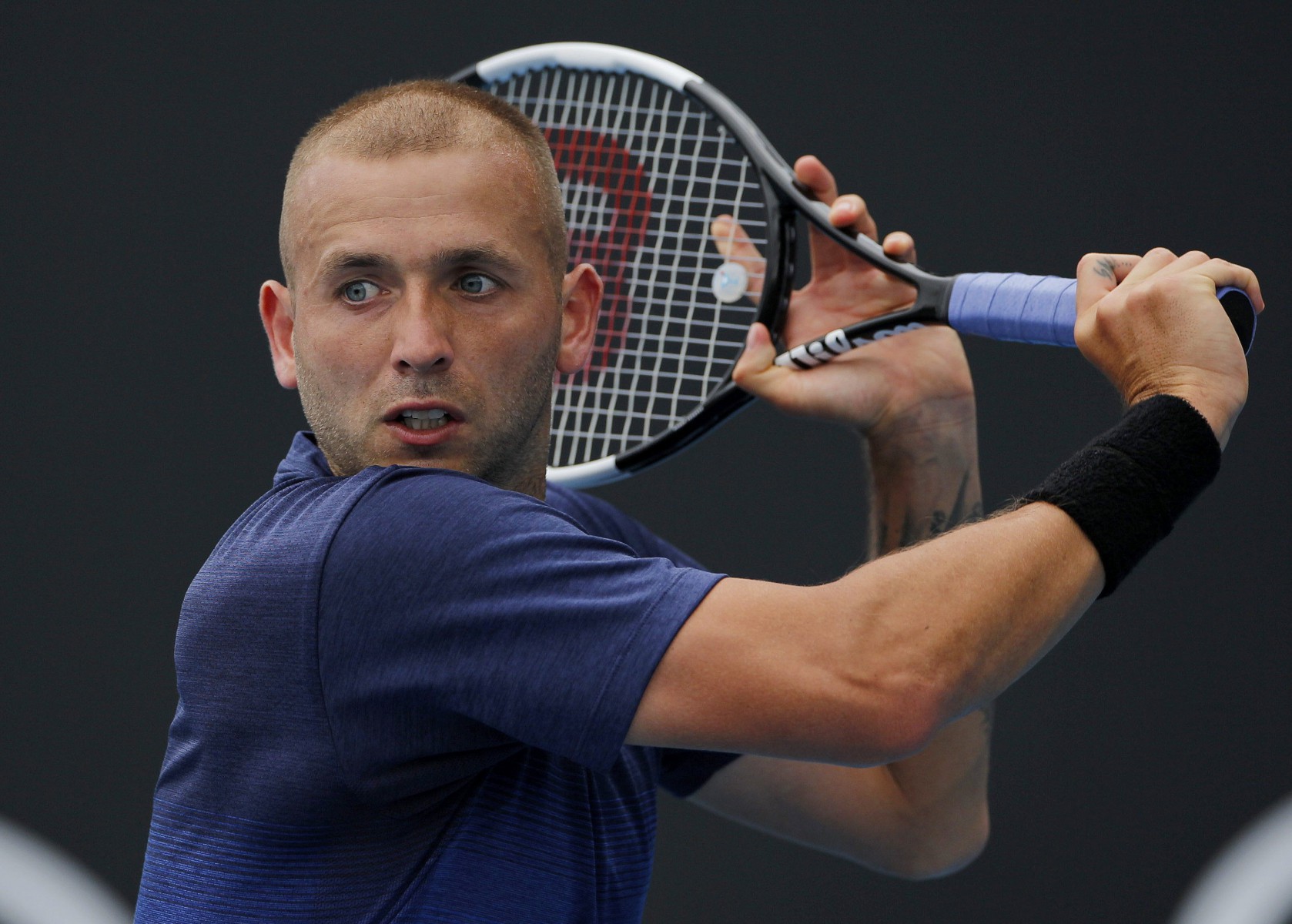 DAN EVANS is planning to skip the Tokyo Olympics despite being British No1.

Evans, dumped out of the Aussie Open in straight sets by Yoshihito Nishioka yesterday, has no intention of representing his country in Japan this summer.

That is regardless of whether two-time reigning Olympic champion Andy Murray is back from injury.

But the Olympics is sort of an individual event and Im not sure Ill be going.

First and foremost I have to take care of myself and my life rather than maybe taking time out.

Evans is ranked world No32 having risen steadily up the rankings since his return from a one-year cocaine ban in April 2018.

But he also opted not to travel to Rio 2016 and will instead be focusing on the build-up to the US Open.

Evans added: There are some good tournaments on at that point. I wont do it because of certain situations.

I dont have long to play as well so I probably wont go over to Japan.

Evans was favourite to secure a third-round date with defending champion Novak Djokovic tomorrow on the famous Rod Laver Arena.

Evans knew he may struggle against the Japanese No2. He sighed: I knew it would be difficult. Some days you look forward to matches and I didnt look forward to it. I find him overly awkward.

Roger Federer beat Serb Filip Krajinovic 6-1 6-4 6-1 in his second round and next up tomorrow is John Millman, which will bring back awful memories of a boiling US Open clash that saw Fed crash out.

The Swiss ace, 38, said: I almost passed out when I played him in New York.

It was so hot. Hes from Queensland. For him, it was normal. I hit the wall it was a tough loss.

Novak Djokovic is the second man to 70 Aussie Open wins in the Open era after he beat Japanese wildcard Tatsuma Ito 6-1 6-4 6-2.