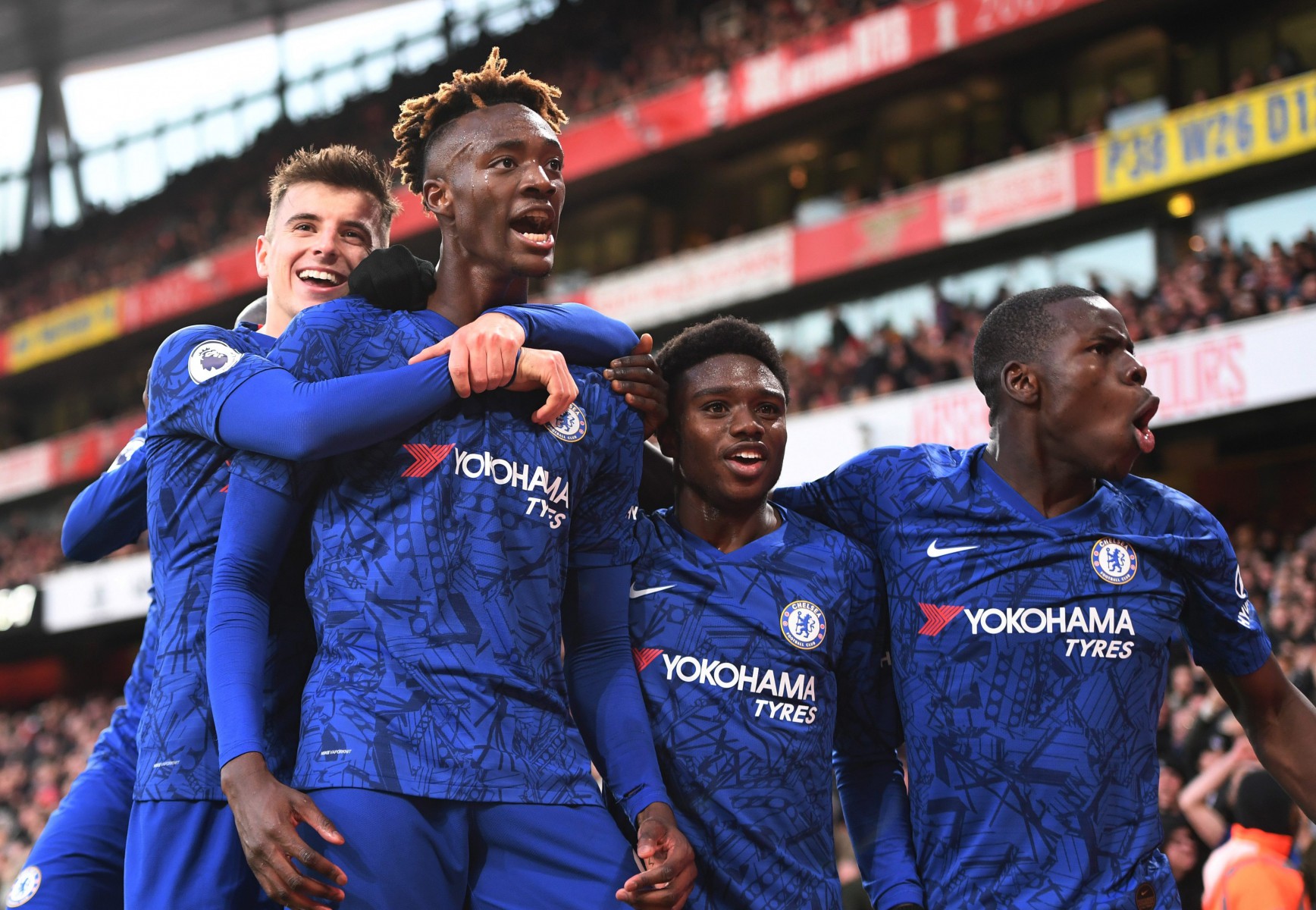 CHELSEA lock horns with Arsenal less than a month after the sides clashed at the Emirates in Mikel Arteta’s first home game in charge of the Gunners.

On that day, a Blues side who were largely outplayed ran out 2-1 winners thanks to a Bernd Leno error and a late strike from Tammy Abraham.

What time does Chelsea vs Arsenal kick 0ff?

It is being held at Stamford Bridge.

What TV channel is Chelsea vs Arsenal on and can I live stream it?

Chelsea vs Arsenal is live on BT Sport 1 and BT Sport Ultimate.

To live stream the match, head to BTSport.com or download the BT Sport App.

Can I watch Chelsea vs Arsenal for free?

EE phone subscribers can watch all the action for free with a three-month trial of the BT Sport App.

Simply text SPORT to 150 to get the offer.

Arsenal’s chances of picking up a first win at Stamford Bridge since 2011 took a big hit when captain Pierre-Emerick Aubameyang was sent off at Crystal Palace.

The Gabonese star is currently serving his second game of a three-match ban for a horror tackle on Max Meyer and will also miss Monday’s FA Cup tie at Bournemouth.

Sokratis played no part for the Gunners against Sheffield United due to illness, but is expected to return for this game.

Sead Kolasinac could also feature if he returns from a thigh injury in time, while Gabriel Martinelli is likely to continue up front after netting against the Blades. 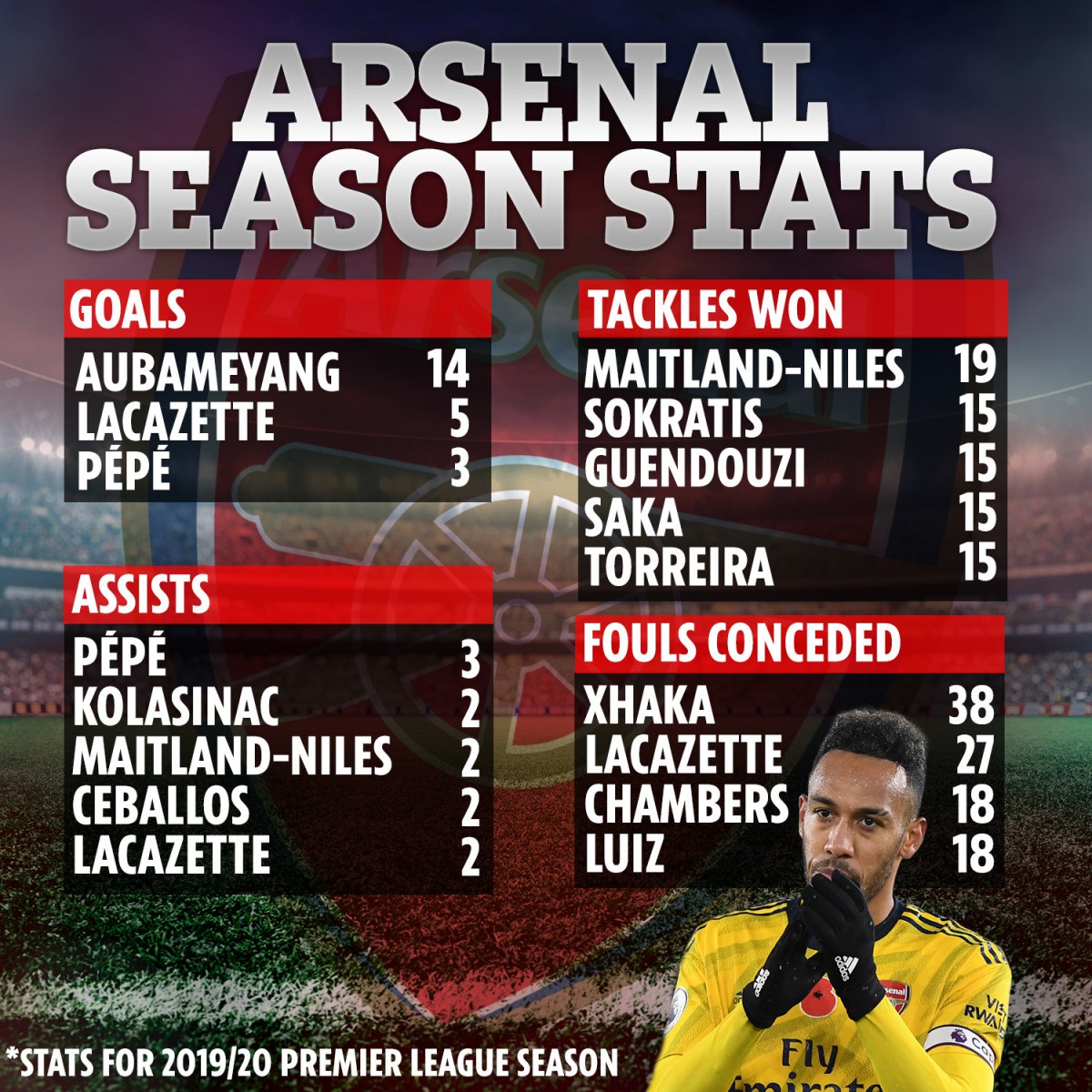 Reece James went off injured at Newcastle but Chelsea boss Frank Lampard says he is likely to return for this match.

Lampard has no other fresh injury concerns but will have to decide between bringing Kurt Zouma back into the side or sticking with Andreas Christensen. 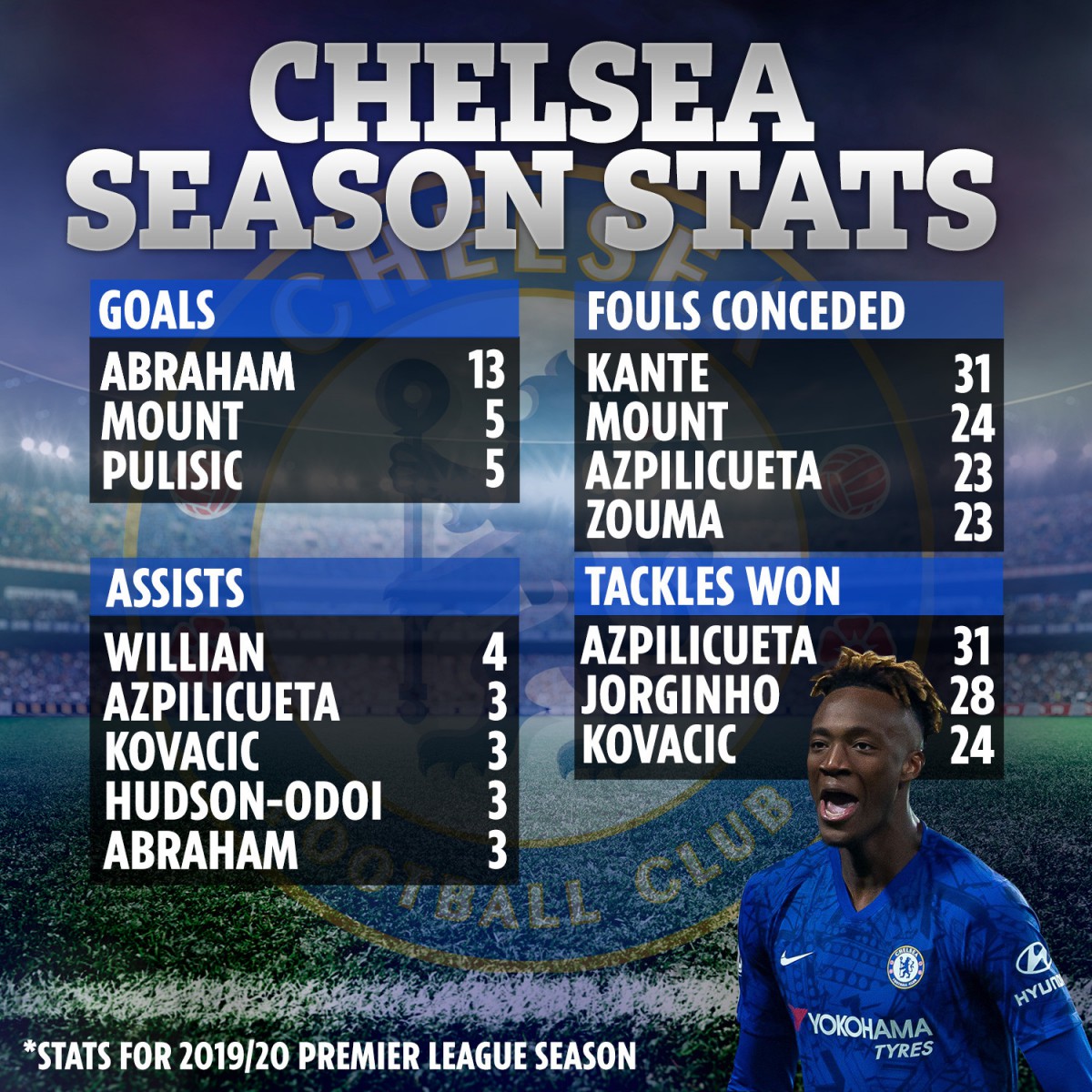 The latest Chelsea vs Arsenal odds from Ladbrokes are as follows: