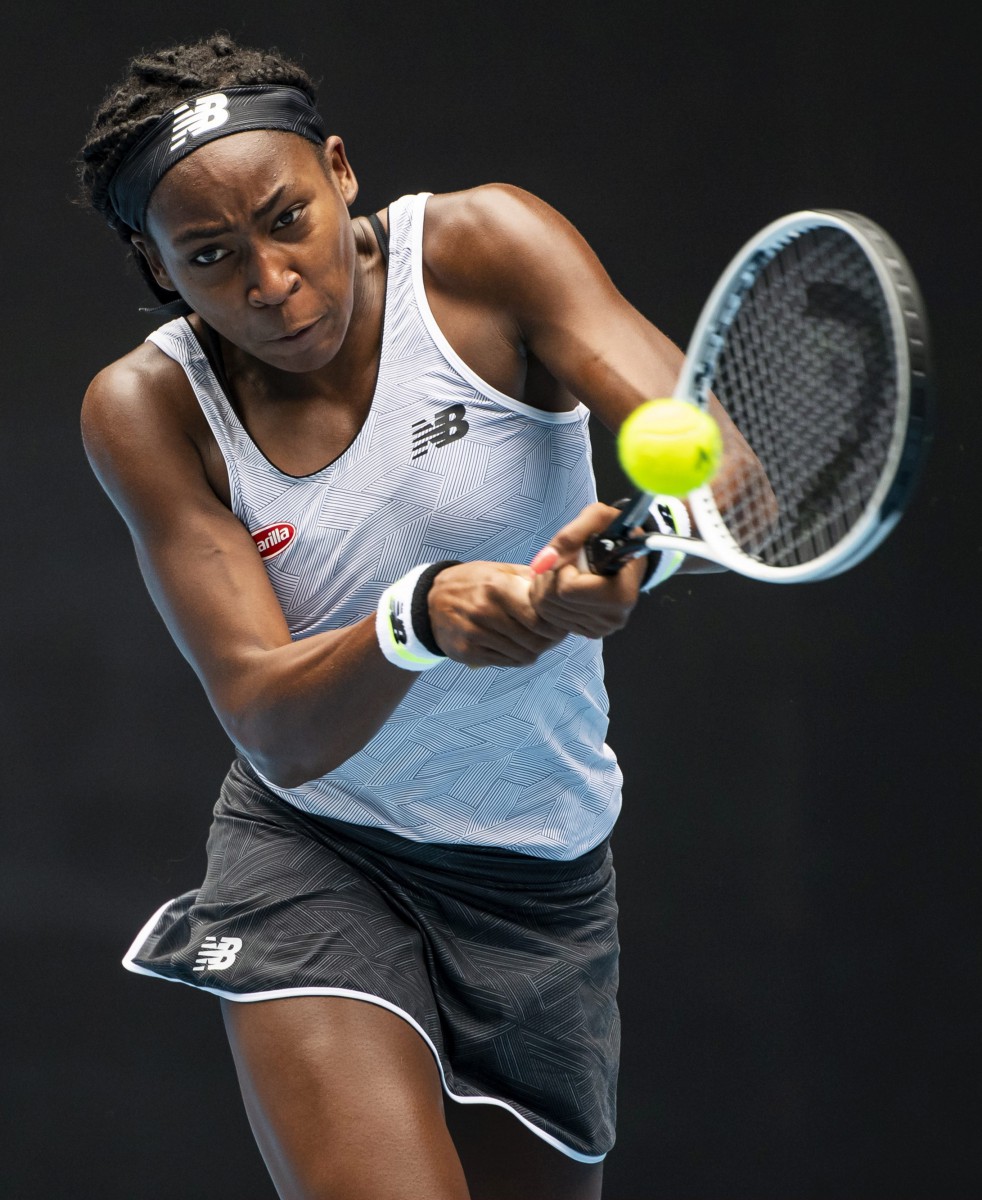 COCO GAUFF considers driving on US motorways as more terrifying than her next tennis test.

The American teen star has a provisional permit to drive in Florida provided she is accompanied by an adult.

Cant wait to have my own car

The 15-year-old is certainly on the road to sporting super-stardom and can cement that place if she beats defending Australian Open champion Naomi Osaka in the third round.

Yet she believes getting behind the wheel of a car is far more daunting than playing the worlds best tennis stars.

Gauff, who turns 16 in March, said: Ivemy permit now. My mum has it because I almost lost it here.

I dont know why I brought it to Australia with me.

My dad lets me drive more than my mum. I try to force her to let me drive. I need the practice.

When Im 16 and I get my license, Im going to be going to fast food place Chick-Fil-A and everywhere without my parents.

Honestly, the first time I drove on a highway was really nerve-wracking for me. Also driving with my brothers in the car was nerve-wracking.

One of my brothers gives me good criticism when it comes to driving.

But they get mad when I drive slow. I dont understand. Im driving the speed limit, but thats slow for them.

I actually got my permit during the off-season. I was already technically driving then, but it was like on back roads, getting a feel for it.

Would I be scared to drive on the left side? Yes, yes.

I have to remind myself when crossing the street to look both ways so I don’t get hit by a car. I definitely dont want that to happen.

Gauff, who knocked out tennis icon Venus Williams in the first round, secured her third-round spot with a 4-6 6-3 7-5 comeback win over Romanian Sorana Cirstea.
There is great respect between the two, symbolised by the wonderful sportsmanship shown after the US Open clash which Osaka won 6-3 6-0.

The pair broke down in tears in their post-match interviews but Gauff has vowed to be tougher and more solid on Friday.

Gauff said: Ill be less nervous this time. At the US Open I was nervous. It was my first time on the Arthur Ashe Court.

Were both familiar with each others games. She plays really aggressive. This time coming in Im going to be more aggressive.

Forsure Ill be more confident because I felt her ball before.

In general my mindset has always been nothing to lose really.

Im going to fight. If I lose, the world is not going to end.

Im going to have another match in maybe a week or so.Its just less pressure to win.

For the people watching, the little girls and boys who can kind of see what sportsmanship is really.

You might hate the person on the court, but off the court you love them, not really like hate. But you want to win.

For the latest Australian Open odds, check out Betway Tennis.