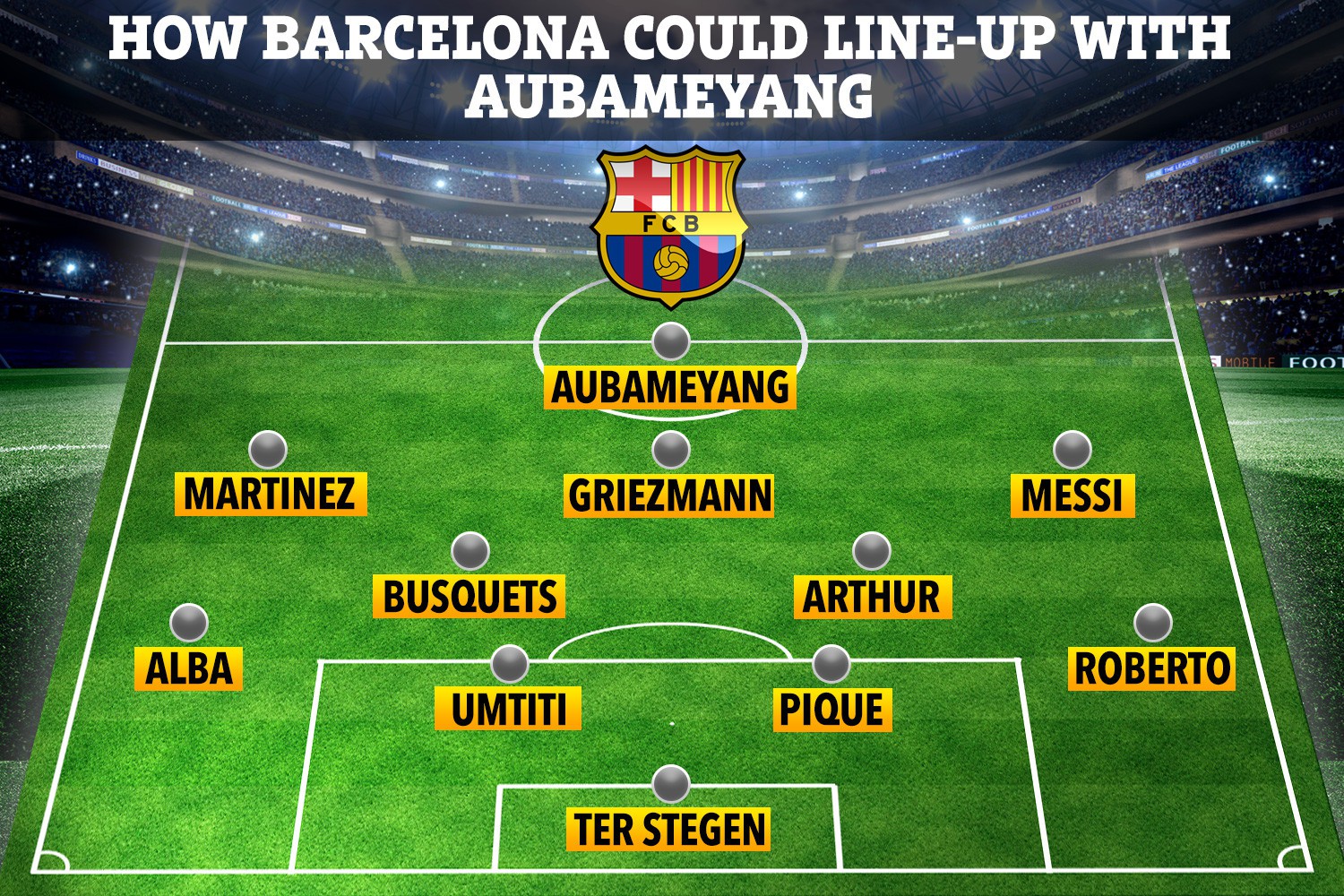 BARCELONA are attempting to build the best attack in the world with a rumoured move for Pierre-Emerick Aubameyang.

Arsenal only have another 18 months left of the striker before his contract runs out and talks over an extension have stalled.

At 32, the Uruguayan has fought off a number of niggling injuries over the years and new coach Quique Setien is thought to be phasing him out in the coming months.

Snapping up the Gabonese ace threatens to make Barcelona’s already powerful attack into the best in the world.

Antoine Griezmann and Lionel Messi can rotate around Aubameyang with another rumoured target, Lautaro Martinez, potentially arriving in the summer if the price is right.

Inter Milan want the full 92million release clause on the Argentine’s contract with the player himself admitting he is in no rush to leave.

Completing the Barcelona line-up will be relatively simple for Setien with the defence well established and midfield hosting experienced stars such as Sergio Busquets and Ivan Rakitic.

Arthur Melo can expect to return to a regular spot after a number of injury lay-offs soon enough – especially with the intense demand for attractive football.

And fitting all these stars into one team is perhaps best suited to a fluid 4-2-3-1 system, despite Setien starting out life with a 3-1-4-2 against Granada on the weekend. 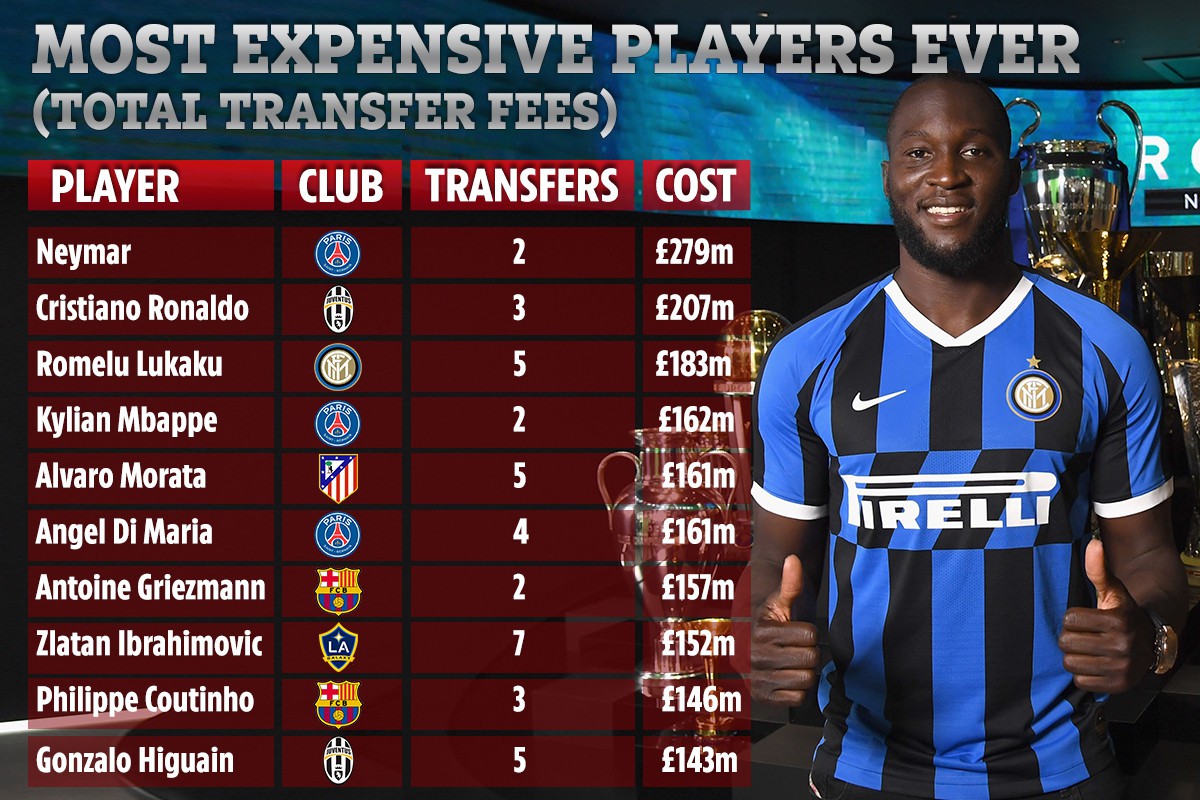