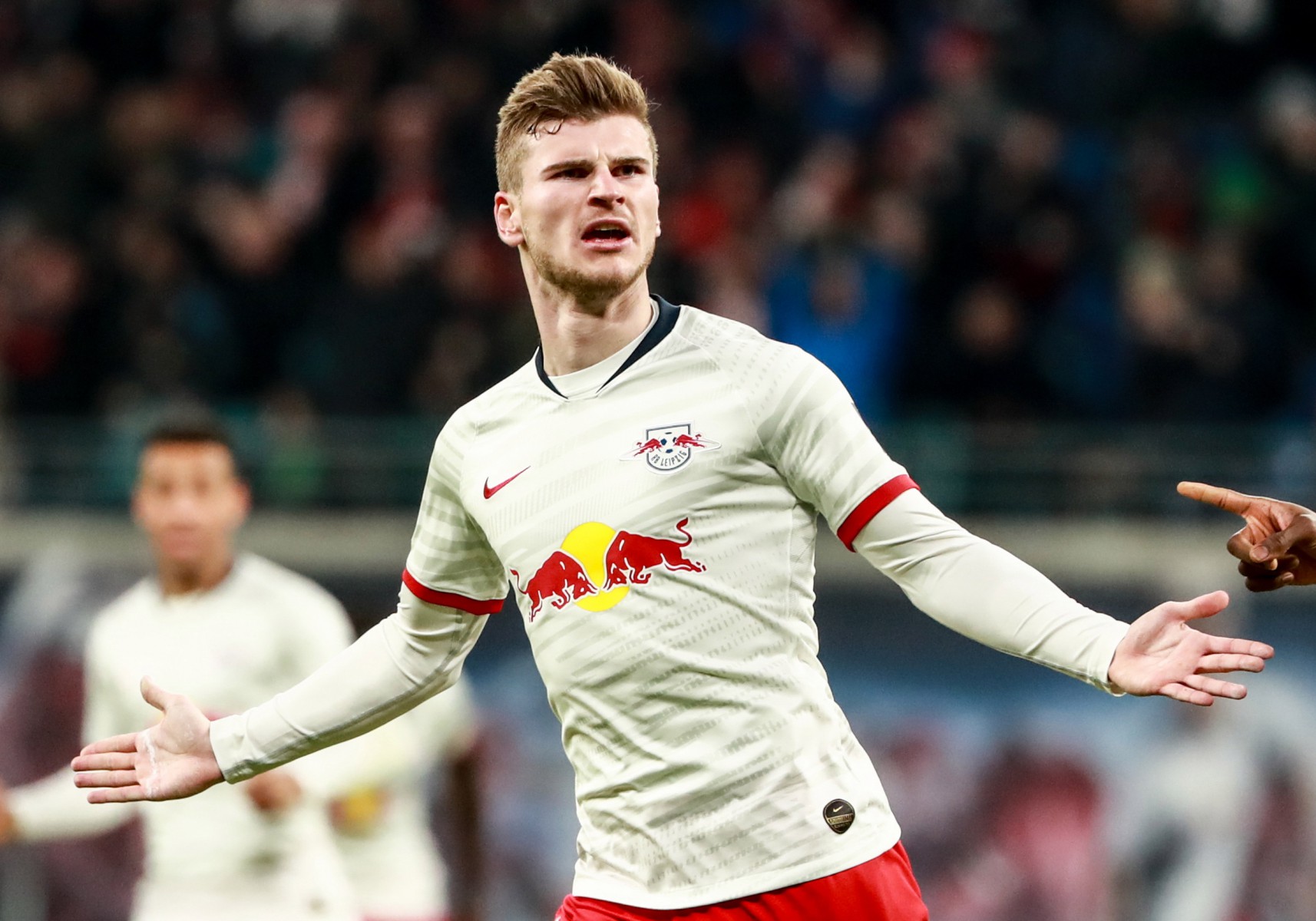 LIVERPOOL have been handed a major transfer boost after it was reported that RB Leipzig star Timo Werner’s “preferred destination” is Anfield.

The Bundesliga hotshot has been hugely impressive with 18 goals in 17 league appearances this season.

Chelsea were reportedly the favourites for the 23-year-old’s signature, but seemingly Werner doesn’t fancy a move to London.

German newspaper Bild reports that “Liverpool is the preferred destination of the international”.

SunSport has already reported of the potential locking of horns between Chelsea and Liverpool this month.

It is likely to cost at least 60m to bring Werner over from Germany.

RB Leipzig will be desperate to keep hold of him until at least the summer as they look to rival Bayern Munich to the Bundesliga title.

They currently sit top of the pile, four points above Bayern.

Werner showed exactly why the Prem’s top clubs are ready to make their move after scoring an absolute rocket in Saturday’s win over Union Berlin.

He scored twice but the pick of the bunch came when he fired a half-volley into the top corner from the edge of the box.

And he has already spoken of his admiration for the Premier League – which is bound to have a few clubs getting hot under the collar.

He previouslytoldBildthat: There is a certain flair to watching the English league and playing there.