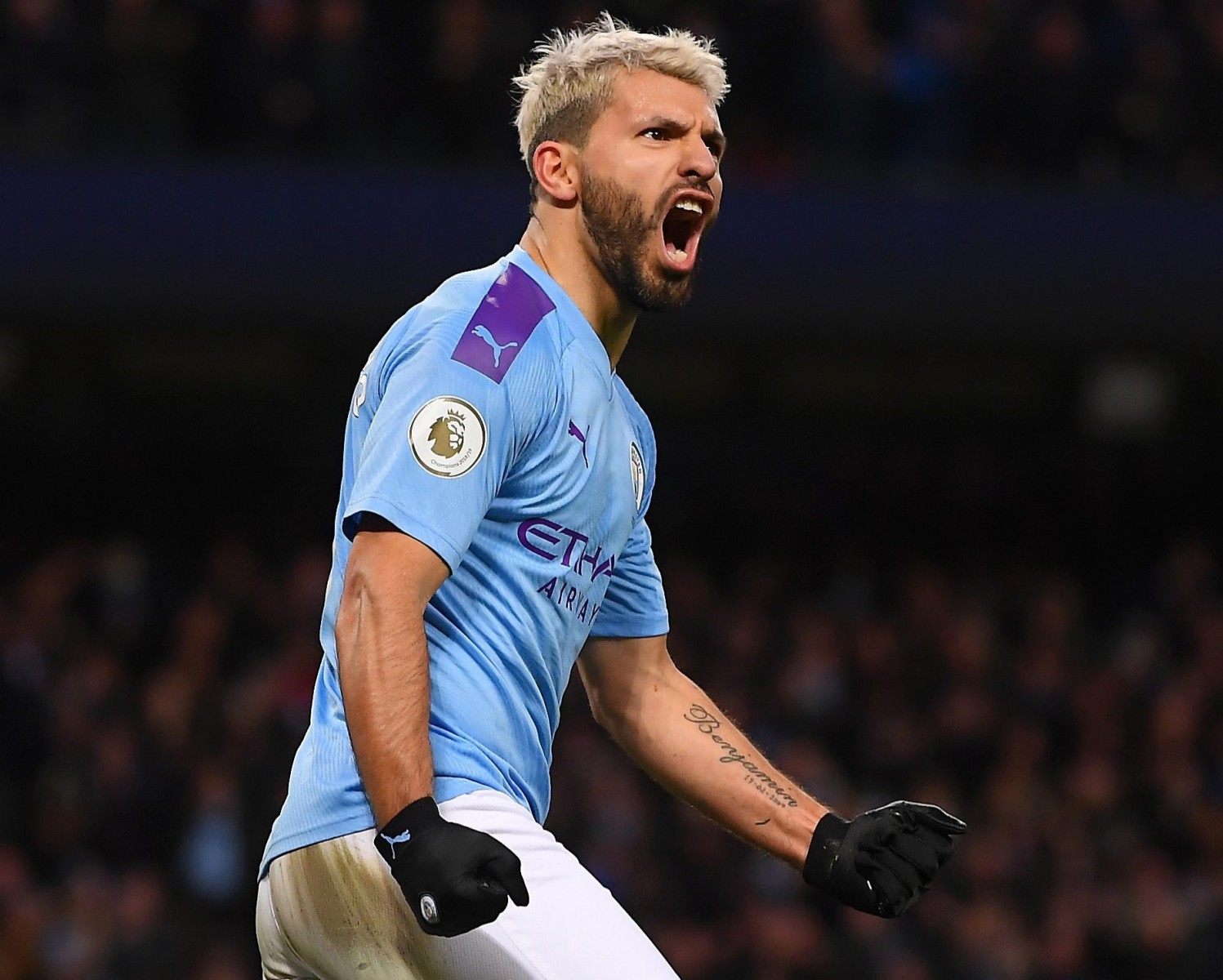 His current deal runs out in 2021, and the Argentine forward is open to signing a fresh contract at the Etihad.

But it is understood he would not be against a shock move to the MLS, with new franchise Miami showing interest.

His young son Benjamin lives in his native country and a move to the United States would mean he is closer to home.

Beckhams new Miami team have made contact with Aguero and David Silvas representatives in recent months.

It also thought New York City have also shown interest, who are the sister club of City and have close ties with.

Aguero has no desire to retire any time soon, and would also entertain a move back to boyhood club Independente one day.

An Etihad insider said: Sergio leaves when he decides. He is wedded to City.

As long as he is still scoring goals and playing regularly, he has no firm plans about when saying goodbye to Manchester.

He is a legend already and City hate the idea of him leaving in his earlier thirties and still banging them in somewhere else.

It’s likely to be a 12-month annual review option, if ‘Kun’ indicates he wants another year to beat Shearer’s record.

He knows that would be amazing – especially as he would achieve it in about ten years less than it took Alan.

Aguero earns around 280,000-a-week at City, and would be in line for a pay-rise if he were to sign a new contract.

Meanwhile, Pep Guardiolas side have started to look for his long-term successor, with a shortlist already been put together.