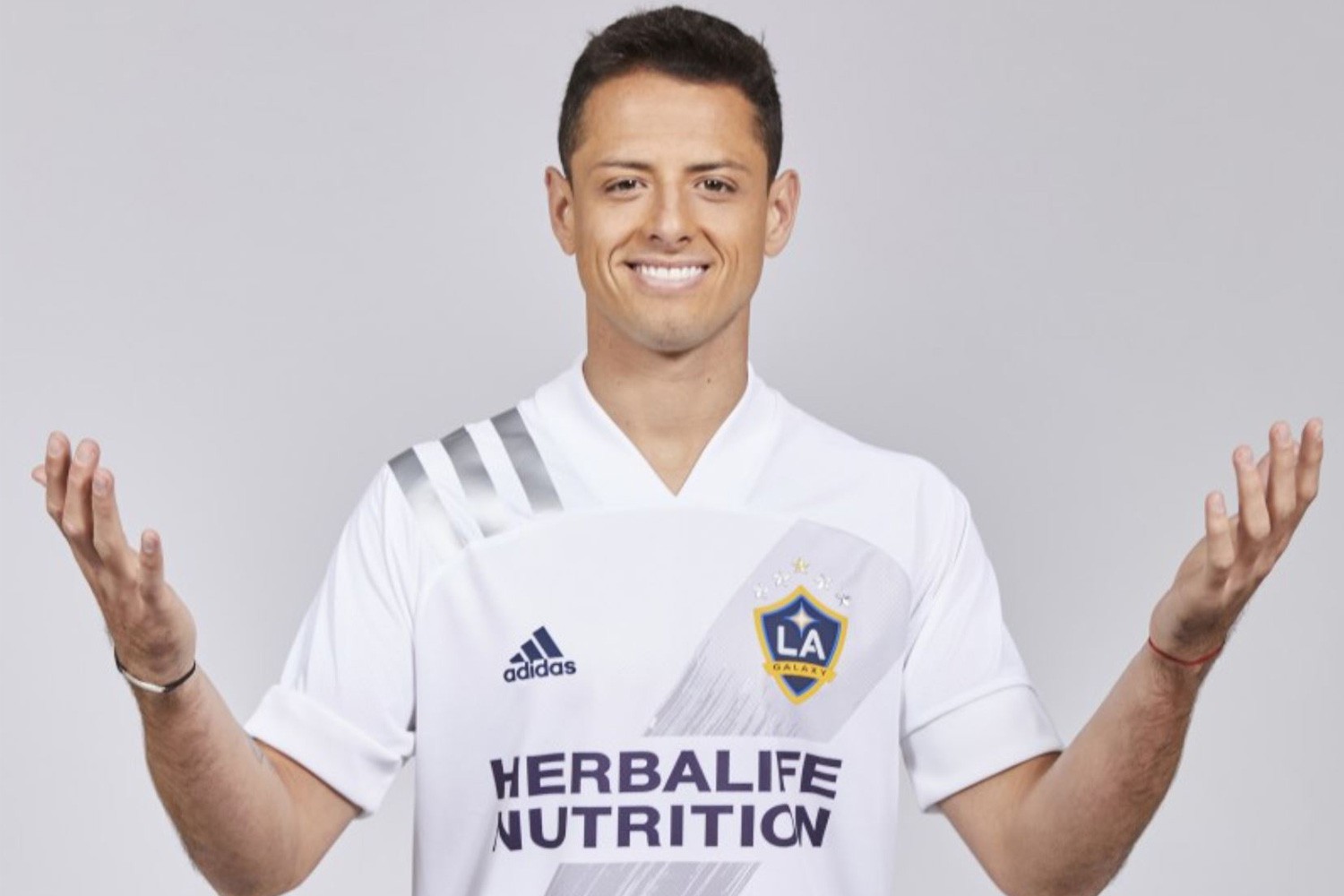 The Spanish side have green lit the deal for roughly what they paid West Ham for him last summer, reportedly 8million.

And, according to Sports Illustrated, Hernandez will earn 4.6million-a-year, coming in at around 90,000-a-week.

That drops the 31-year-old just short of MLS top earners Carlos Vela and Jozy Altidore – but it is expected that the vast bonuses and incentives implemented in Hernandez’s contract will tip him past that point.

Signing a three-year deal, the forward is of course most remembered for his four-year stint at Old Trafford.

Despite losing Ibrahimovic to AC Milan at the end of the 2019 season, many feel this capture to be even bigger – beaten only in MLS stakes by David Beckham joining Galaxy in 2007.

That is because the Mexican, capped 109 times by his country, will inevitably draw vast attention from the wealth of Latinos in America.

And even though he scored just seven club goals in 2019, Hernandez is hardly a hasbeen without a hope of rediscovering his form.

In speaking with Los Angeles Times, he declared that now is the right time to move to the United States, stating: “Like when people describe me playing; that hes always in the right place at the right time.

“It was the right time, the right opportunity [to sign for Galaxy].

“Im going to be playing. Thats what I want in my life.

“People are going to say it was because I couldnt make it [in Europe], but sometimes in football there are things that are not in your hands.

“The last two years, the managers decided on giving confidence to other players rather than me.

“And now, the LA Galaxy, the manager of the club and the league, are telling me, Look, Javier, we want to give you all the trust, all the confidence to help us, and thats why Im taking this opportunity.”