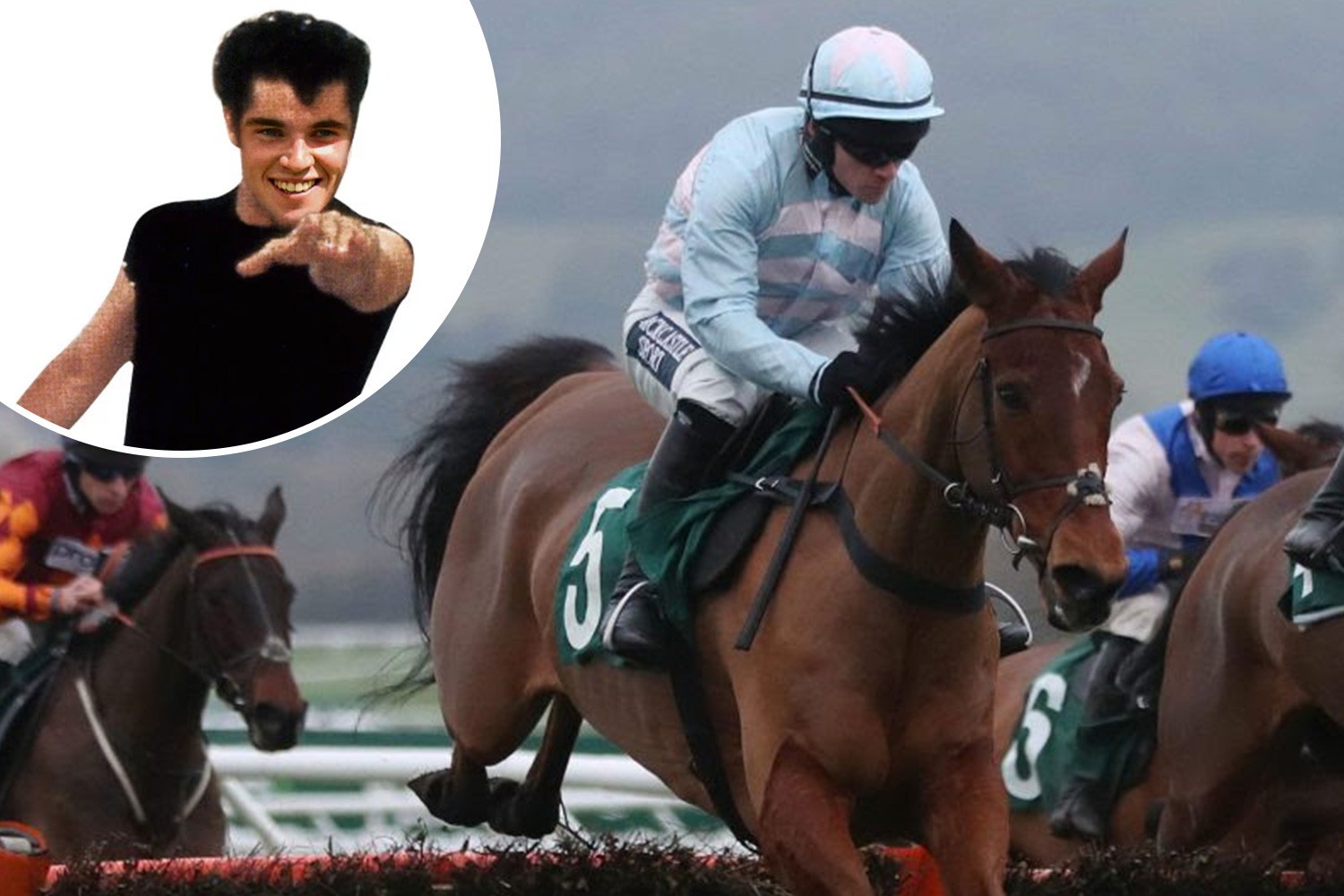 The County Cork native gets the leg up on Tom Georges back-to-form stable star Summerville Boy in the big Stayers Hurdle trial at Cheltenham.

After a fall at Sandown in December, the plug was pulled on the horses chasing career and he bounced right back to his best to win the Relkeel Hurdle on New Years Day.

That performance put him firmly in the Stayers picture, and today he takes on red-hot favourite and top-rated hurdler in Britain Paisley Park.

But Burke, 24, is hopelessly devoted to his Boy and has warned punters not to underestimate him.

Burke said: This is his first try at three miles but he appreciated the step up to 2m4f in the Relkeel and he certainly wasn’t stopping at the finish.

He is a different horse now, he used to be a handful but he settles beautifully in his races now which will help him stay the trip. He is bred to stay so I see no reason why he won’t.

Obviously Paisley Park is the one to beat, his record is superb and he is the reigning champ. Ever since I won the Relkeel I’ve been mulling over how I can beat him in my mind.

My horse has speed and stamina, you don’t win a Supreme round Cheltenham if you’re not a strong stayer, and he’s a very tough horse to get past in a battle as he showed last time.

If it did turn into a battle with Paisley Park, I would back my lad.

Burke has enjoyed a golden run of form this winter, winning several big races and steering the likes of Not So Sleepy, Black Op and Bun Doran home in front.

But his climb back to the top has not been an easy one, with a rollercoaster of a career kicking off during a whirlwind 2014 when he was offered one of the biggest jobs in Irish jumps racing.

He said: It was all very surreal at the time. My dad was a trainer and during the school holidays Id spend time at Willie Mullins stable riding out.

I won the Land Rover Bumper for Willie at the Punchestown Festival in 2014, and later that year Henry de Bromhead approached me to be the claimer for his yard.

“I was there five weeks and Henry called offered me the job as rider for Ann and Alan Potts. It all happened very quickly and I was in the right place at the right time.

I found myself in a situation where I had turned conditional in September and just a few weeks later I was riding a Champion Chaser in Sizing Europe to win a big race at Gowran Park.

He was a horse I grew up idolising and there I was riding him as a 5lb claimer. It was an incredible time, I won a Galway Plate and my first Grade 1. I went from strength to strength that year.

But the higher the rise, the harder the fall, as Burke found out in January 2016.

He continued: I was just over a year into the job when I broke my back. I had a nasty fall at Thurles and suffered two compressed vertebrae fractures.

I was only out for six weeks or so and managed to get back in time to ride at Cheltenham in March. But I had a bad week there and shortly afterwards I broke my back again schooling at my dads yard.

It was a nasty one and I was out for five months and it was a massive setback. The first injury was hard but the second was harder.

The mistake I made was that I didnt get away from racing. I was sat watching racing day in, day out, watching the horses I should have been riding winning big races. You just don’ know what to do with yourself.

The Potts were very understanding, but by the time I got back I felt the job was slipping away from me.

However, a change of fortune was just around the corner, with a phone call out of the blue from trainer Charlie Longsdon offering him a fresh start. That year, a winner at Aintree changed everything.

He said: Charlie contacted me and asked if I would ride for him. It was pretty daunting and obviously a big challenge moving to England, but it was one I was looking forward to.

I had a sticky start, it took me a while to bed in and the winners werent flowing. Heading into the spring and Id near enough made my mind up that I was going to go back home and see if I could reignite my career in Ireland.

But then along came Bentelimar who won the Red Rum Chase at Aintree, and that changed everything for me. It was a real turning point.

“Things happen for a reason and Ill forever be grateful to him because he changed my mind about staying in England.

“And to this day Im very glad I stayed and I haven’t looked back since.”