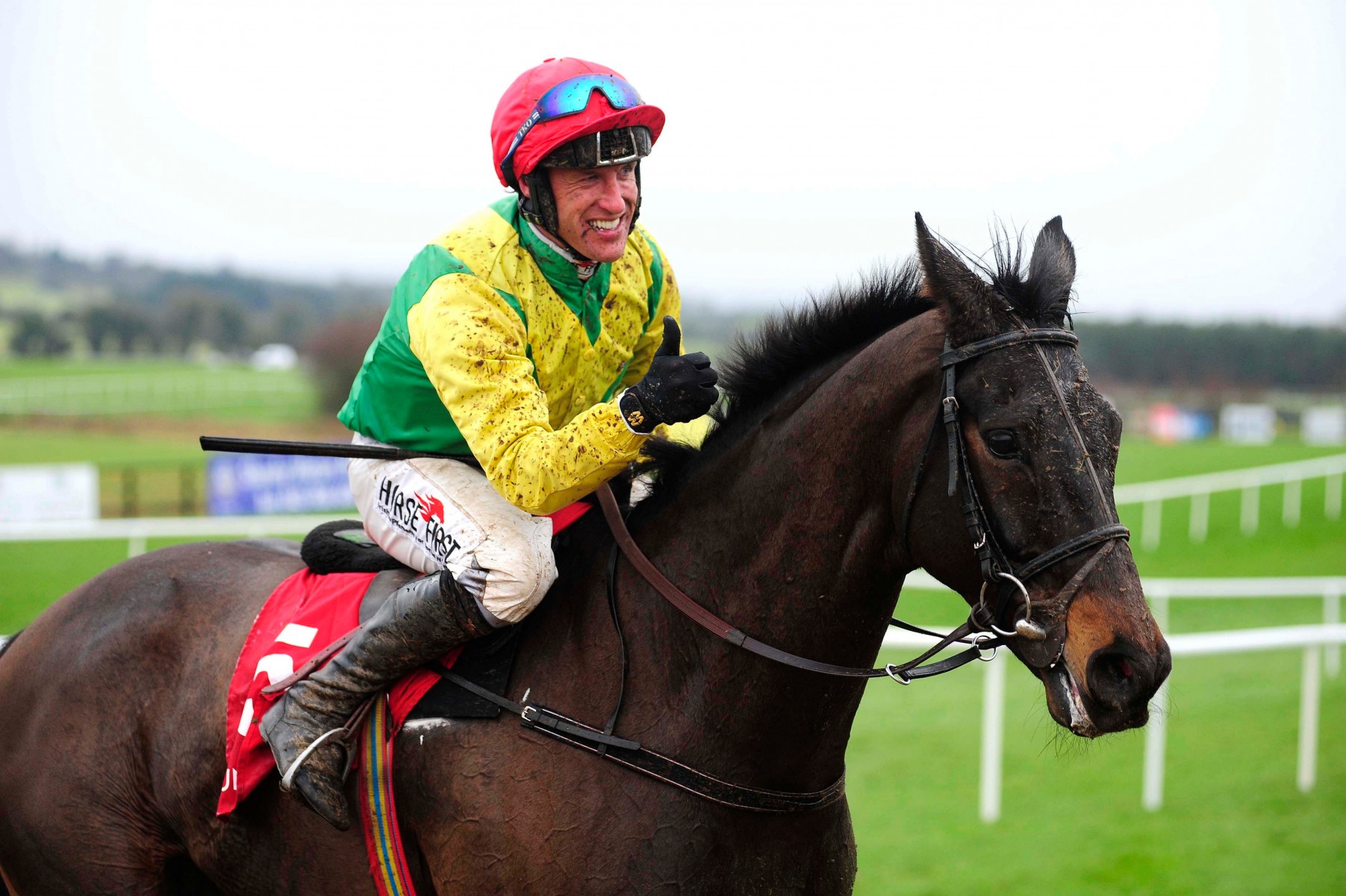 GOLD Cup hero Sizing John is out for the season.

Jessica Harrington’s star was expected to run in the Irish Gold Cup this weekend but has suffered another injury setback.

The ten-year-old returned from another injury setback on New Year’s Eve but has suffered a further problem in the run up to Leopardstown.

After a piece of work yesterday, Harrington had him checked over today [Thursday] and confirmed he was not 100%.

The Irish trainer said: “Sadly Sizing John will not be running in the Irish Gold Cup at Leopardstown.

“He was not 100 per cent this morning following his last fast work at the Curragh yesterday. This is a new injury, and it will rule him out for the rest of the season. (It is) very frustrating for all our team.”

As well as at the Dublin Racing Festival, Sizing John had entries in the Grand National, the Cheltenham Gold Cup and the Betfair Chase at Ascot, but has been scratched from the lot.

There was no mention of a possible retirement for the former Gold Cup winner.