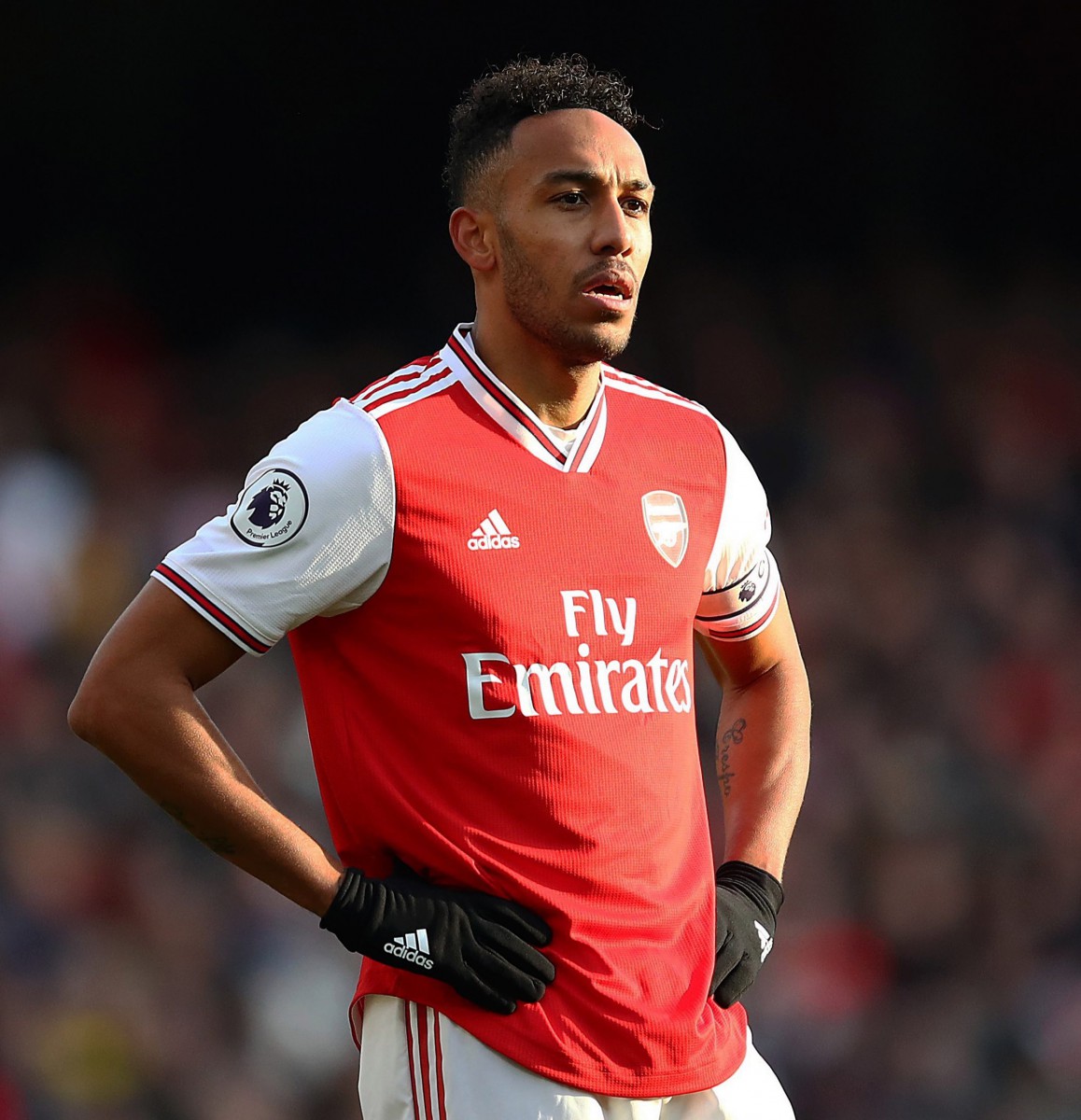 ARSENAL were dealt another potential blow as they try and keep hold of Pierre-Emerick Aubameyang.

That is because Barcelona have reportedly ended their pursuit of Valencia striker Rodrigo.

According to Sport, Barca were put off by Valencia’s insistence that any loan deal for the former Real Madrid youngster must include an obligatory buy clause.

Rodrigo was understood to be keen to make the move but Barcelona did not want to be forced into buying him.

Jorge Mendes tried to manipulate a deal that would have seen Bruno Fernandes join Barca and then be loaned to Valencia in exchange for Rodrigo.

But with that now off the cards as Fernandes prepares to join Manchester United, it is now thought the Nou Camp club could turn their attention to 50million-rated Aubameyang.

Barcelona are keen to bring in a new striker before Friday’s transfer deadline – with an eye on replacing Luis Suarez who is recovering from knee surgery.

Chief Josep Maria Bartomeu said: “If you are asking about a possible reinforcement, that is something that is on the table.

“There is a possibility for another player to come, it may be from Barca B or from outside.”

Aubameyang, 30, has just 18 months left on his current contract at the Emirates and there is no indication he is ready to sign an extension – although Arsenal will of course do everything they can to convince him to stay.

The Gunners are slumped tenth in the Premier League – 37 points adrift of Liverpool – and the Gabon star is yet to win a trophy since his move in 2018.

So Aubameyang may want to make the switch in order to compete for silverware and in the Champions League. 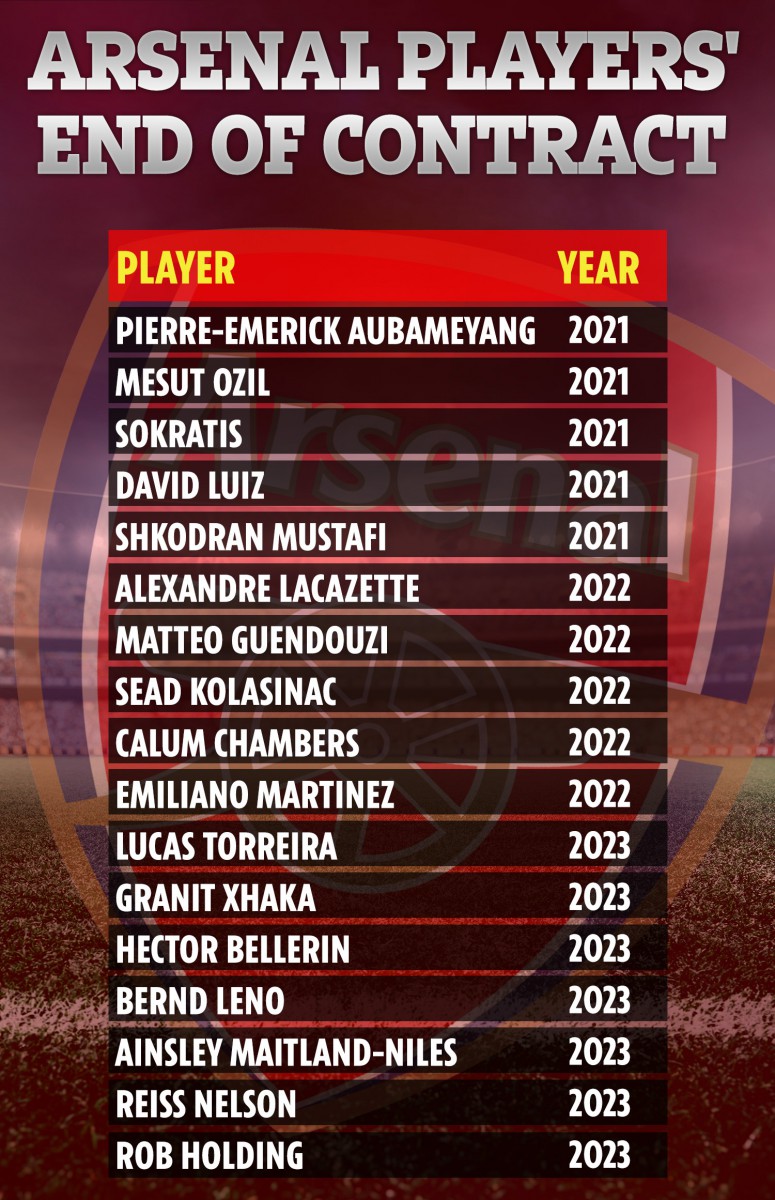