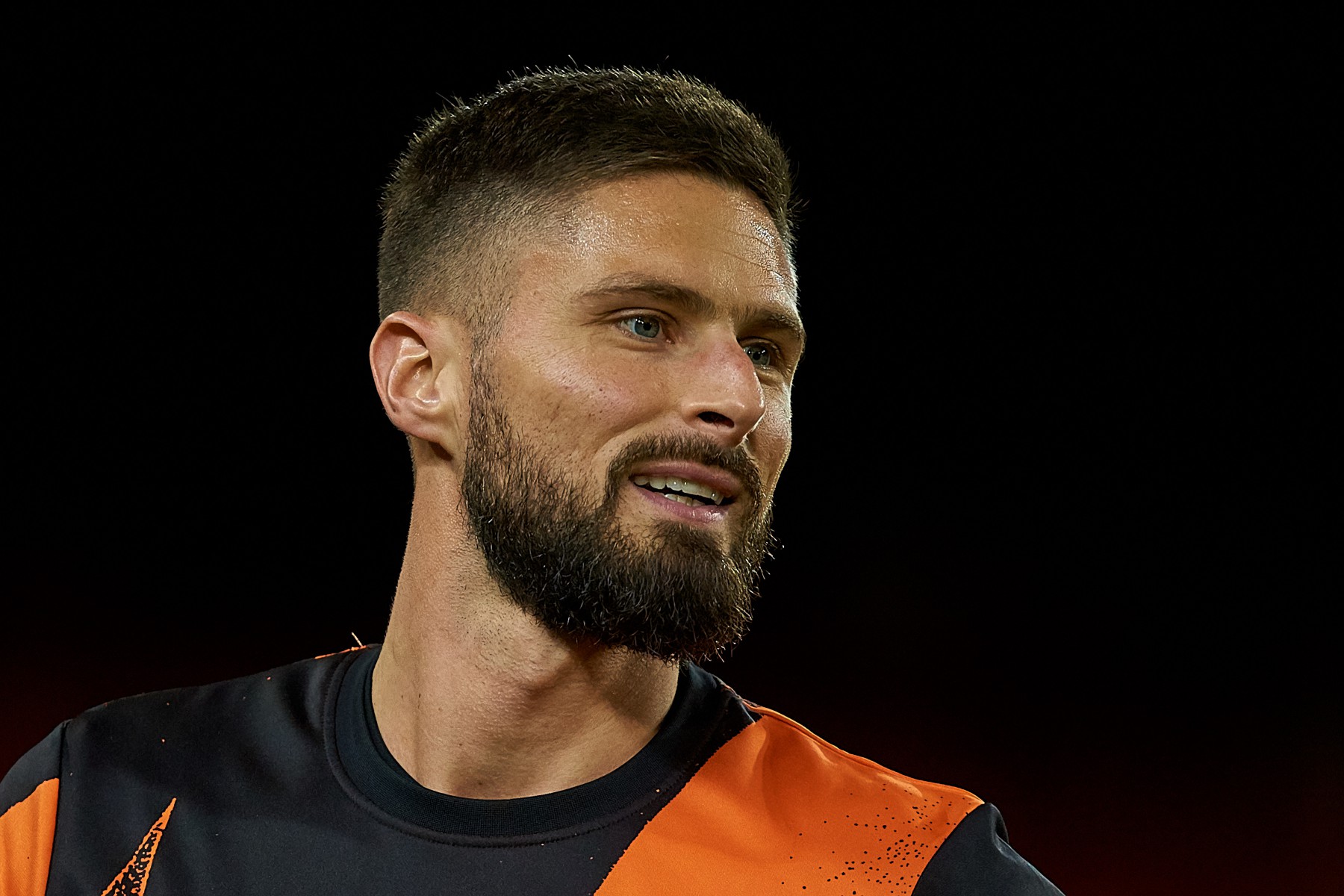 TOTTENHAM are in talks with Olivier Giroud over a shock late transfer bid, according to reports.

The North London club are keen to bring in a striker before Friday’s deadline with Harry Kane recovering from hamstring surgery.

They are thought to have offered the Frenchman – whose deal at Chelsea expires in the summer – an 18-month contract at White Hart Lane.

Tottenham boss Jose Mourinho has hinted he wants to bring in another striker with Kane out and Dele Alli, Son Heung-min, Lucas Moura and Erik Lamela all attacking players but not No9s.

As revealed by SunSport, Daniel Levy is willing to spend just 10million on a new striker – infuriating other clubs by not getting anywhere near their asking fees.

Levy only wanted to pay Milan 10m forKrzysztof Piatekeven though they rate him at three times that figure.

And he was only willing to shell out the same amount for Real Sociedads Willian Jose, even though he is available for 21m.

Spurs are also looking at Benficas 15m-rated Haris Seferovic while winger Steven Bergwijn will join in a 27m deal from PSV.

His only goal came in the shootout defeat to Liverpool in the Super Cup on August 14.

With his lack of game time, Giroud was expected to leave Stamford Bridge this month as he tries to secure his place in the France squad for Euro 2020.

Inter Milan were keen but their interest cooled, while Aston Villa, Newcastle, Juventus, Atletico Madrid, Crystal Palace and Lyon have all been linked this month.

However, any deal for Giroud to Tottenham – arch-rivals of his former club Arsenal – could be undone by Chelsea’s refusal to sell.

Firstly, they are unlikely to be happy to strengthen a direct rival in the race for the top four and Champions League qualification.

And the extent of Abraham’s injury sustained against Arsenal last week is still unclear – allowing Giroud to go would leave Batshuayi as the only recognised striker at Lampard’s disposal.