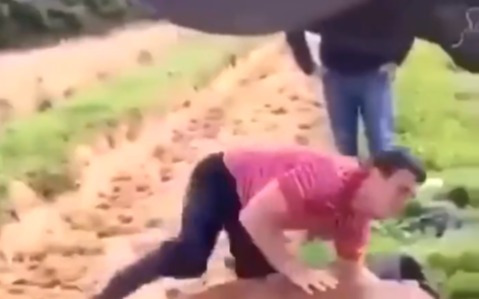 A clip of James jumping onto a corpse and pretending to ride it was spread on social media last night. 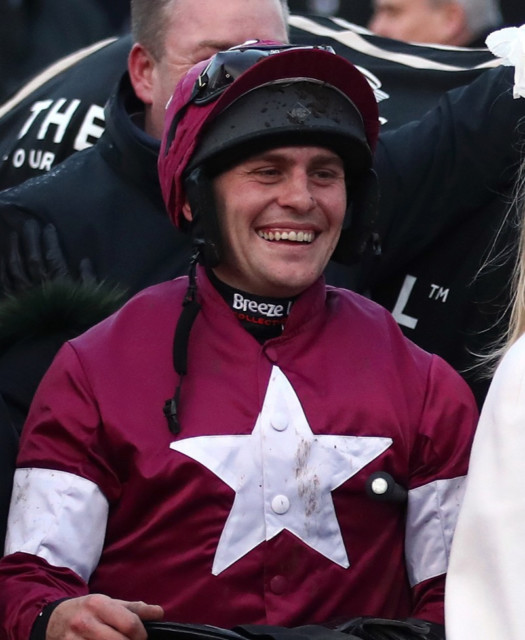 It came after an image of three-time Grand National winner Gordon Elliott sitting on a dead horse led to him being banned from racing in Britain.

The jockey said the video came from 2016 after the horse sadly died during an exercise gallop.

James told The Irish Field: “I have become aware of a video circulating of me on social media.

“I would just like of apologise for my actions which were wholly inappropriate and disrespectful to a lovely five-year-old mare, who unfortunately suffered a sudden cardiac arrest while at exercise earlier that morning, April 30th, 2016.

“I sincerely apologise to the owners of the mare, the staff who cared for her, the horseracing industry and all followers of horse racing for my actions.

“To try defending my stupidity at the time would add further insult and hurt to the many loyal people that have supported me during my career.

“I have caused embarrassment to my employers, my family and most importantly the sport I love. 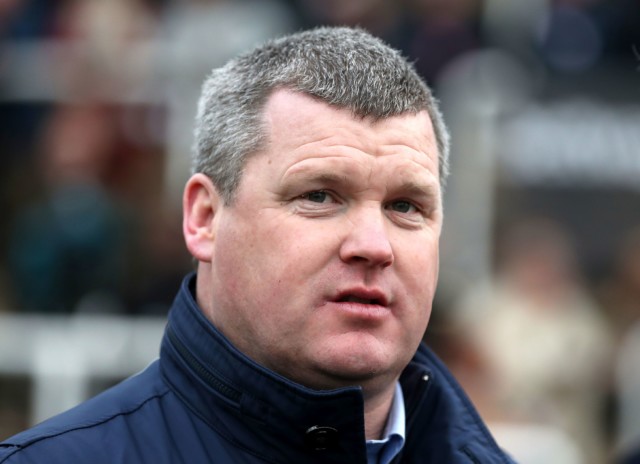 “I am heartbroken by the damage I have caused and will do my best to try and make amends to those hurt by my conduct.”

James’ video is the second shock act to rock racing just two weeks before the sport’s biggest event of the year.

Elliott, 43, has issued two apologies for his ‘moment of madness’, which could cost him his career.

Elliott told the Racing Post that he will paying the price for the image – in which he straddles a horse that had just died of a suspected heart attack with his phone in one hand and doing the peace symbol with the other – for the rest of his life.

The trainer, who is based in Co Meath, Ireland, said: “It is indefensible. Whether alive or dead, the horse was entitled to dignity.

“A moment of madness that I am going to have to spend the rest of my life paying for and that my staff are suffering for.

“I will be punished, I fully understand that. But it absolutely breaks my heart to read and hear people say that I have no respect for my horses.

“That couldn’t be further from the truth.

“My whole life has revolved around horses since I was a child. I know nothing else. Horses are all I have. I came from nothing and built a dream.

When your world starts crumbling in front of you, it’s a scary place to be.

“I just hope people can understand how truly sorry I am and find some way to forgive me for what I have done.”