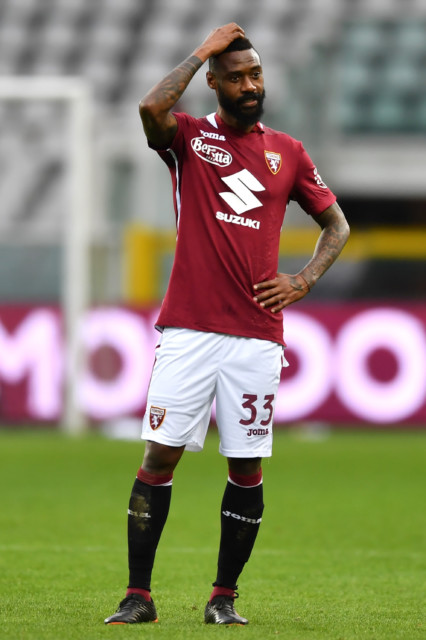 MANCHESTER UNITED and Leeds are keeping tabs on Torino star defender Nicolas Nkoulou ahead of the summer transfer window, according to reports.

According to Tuttosport, United and the Whites are among a raft of clubs interested in signing Nkoulou, whose contract with the Serie A outfit expires at the end of the season.

The centre-back has made a total of 128 appearances for the Turin-based club ever since his move from Lyon in 2017.

The former Cameroon international is reportedly keen on moving to another club in the summer but his focus currently lies on saving Torino from relegation, with the club just two points away from the drop zone.

United manager Ole Gunnar Solskjaer is after an experienced defender that could partner up with Harry Maguire at centre-back.

The Red Devils have been struggling for results in recent weeks after picking up a mere two wins in six league matches.

United have also conceded 32 goals in 26 games, which is more than any other team in the Premier League’s top five.

Solskjaer seems determined to add some more quality to his backline and appears to have sent scouts to watch Nkoulou in action against Cagliari two weeks ago.

The Red Devils reportedly hold an advantage in the bidding war for the African ace as the player wishes to return to the Champions League.

Leeds have also expressed interest as manager Marcelo Bielsa is keen on a reunion with Nkoulou after working with him at Marseille.

Bielsa coached the 30-year-old for a year and turned him into one of the best defenders in Ligue 1.

Nkoulou had a strong bond with the Leeds boss and it showed when he openly supported him during his controversial exit from Marseille in 2015 when he resigned after the first game of the season.