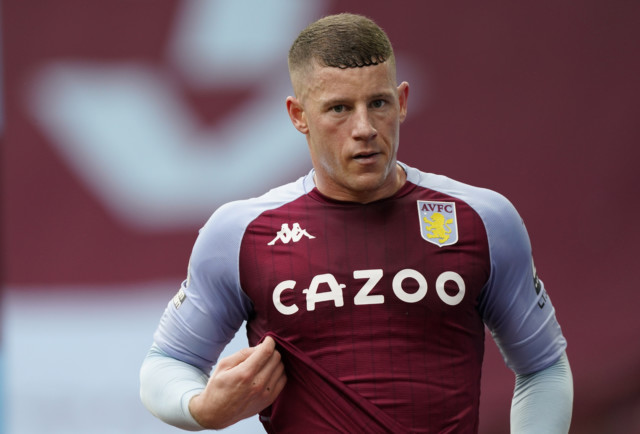 ASTON VILLA are reportedly unconvinced over whether to make Ross Barkley’s loan move from Chelsea a permanent arrangement.

Barkley, 27, made an impressive start to life under Smith before he suffered a hamstring injury in November.

He returned with a bang against Southampton last month as he headed home the only goal of the game.

Speculation had mounted over the potential of the deal being turned into a full-time switch once the campaign is over.

However, Football Insider claims Chelsea’s £35m asking price for the star is proving to be a stumbling block.

Smith is in a ‘quandary’ over the move as Barkley does not have a recognised position.

And Villa also have a better winning record when the ex-Everton does not play.

Smith insisted several weeks ago that no talks have yet been held over potentially signing him full-time.

He said: “There have never been any discussions.

“We contacted Chelsea at the start of the season about taking him on loan and we are thankful they allowed it.

“He is playing football, playing with a smile on his face and enjoying it at the moment.”

Both the player and club are believed to be happy to assess the situation at the end of the season.

Barkley still has over two years left on his contract at Stamford Bridge.

And he could be given a fresh opportunity in West London during pre-season under new Blues boss Thomas Tuchel.