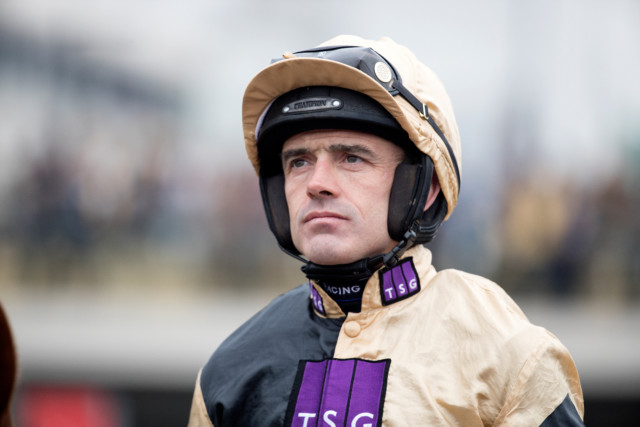 LEGENDARY jockey Ruby Walsh was ‘angry’ and ’embarrassed’ by the shocking image of Gordon Elliott sitting on a dead horse.

The record-breaking rider is the latest high-profile member of the racing industry to speak out on the shameful incident which has damaged the sport’s reputation.

Walsh, 41, who retired from the saddle in 2019 after a glittering career, described the image of Elliott as ‘indefensible’.

He said: “A picture paints a thousand words, but I think that picture only painted one – and that’s ‘indefensible.’

“When I looked at it, I felt angry, I felt embarrassed for my sport and I felt very sad.

“I was always taught that the duty of care to the animal is as much when it is dead as it is when it is alive – that is the way I was taught to conduct myself, and it’s the way I assumed most people within my sport would conduct themselves.”

Elliott has been temporarily banned from having runners in Britain while the Irish Horseracing Regulatory Board conduct their investigation.

It throws into serious doubt the participation of Elliott-trained runners at the Cheltenham Festival, which starts in a fortnight.

And Walsh reckons the image will have ‘huge ramifications’ for racing going forwards.

Elliott has been banned from racing horses in Britain

Walsh continued: “It has huge ramifications for the sport, and I feel embarrassed for the sport and I felt very sad when I saw that picture that the due care and respect wasn’t given to that horse.

“As a licensed trainer, jockey or an employee of a stable yard, you are representing the horse racing industry – and the onus is on you to act in a manner that is good for the image of racing.”

Irish Minister of Sports Jack Chambers has also spoken of his horror at the image of Elliott sitting astride the dead horse.

And Chambers said he would not be comfortable seeing Elliott saddling runners at Cheltenham later this month.

He said: “He needs to be held fully accountable with any and every sanction should be on the table

“I wouldn’t be comfortable seeing Gordon Elliott at Cheltenham.”