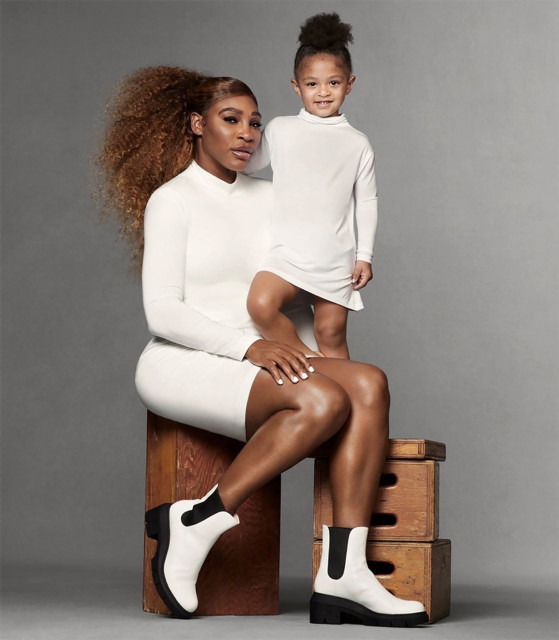 SERENA WILLIAMS and daughter Alexis Olympia looked absolutely adorable together as they enjoyed their first-ever fashion shoot together.

The tennis legend, 38, teamed up with her three-year-old daughter for an inspiring debut shoot together.

As well as posing for a series of sweet snaps in their matching ensembles, the mum and daughter also filmed a short video.

Serena continued: “I would definitely call Olympia my mini-me. She is mini Serena.

“I don’t know if I hope Olympia follows in my footsteps.

“I want her to do what she wants to do and what’s best for her.”

The sweet video concludes with the loved-up family saying: “Together forever.” 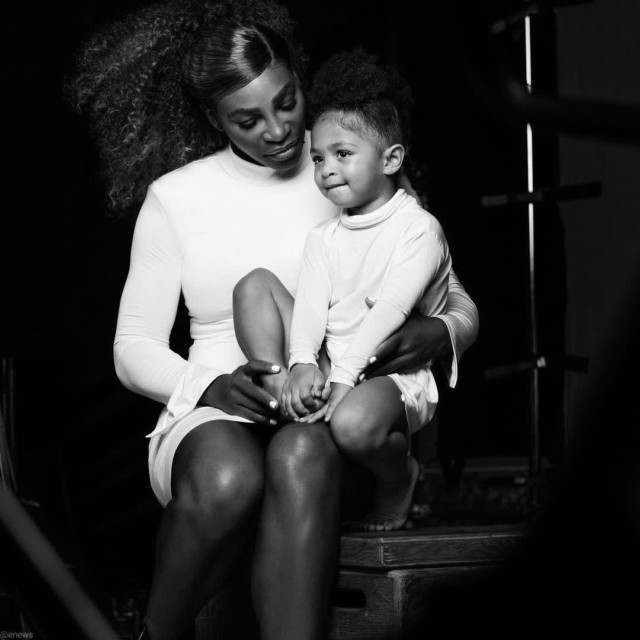 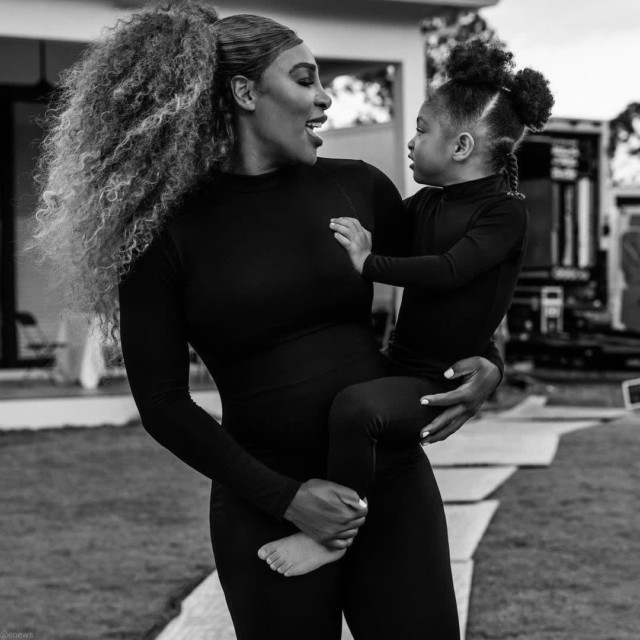 Sharing a picture of Serena and Alexis Olympia, they explained the aim of the launch was to ‘highlight how every generation can inspire any generation’.

They wrote: “The next step for SW x SW is here.

“Hope and optimism are central to every SW x SW campaign.

“Showcasing the powerful bond between mother and daughter in Footsteps to Follow highlights how every generation can inspire any generation – be it parents to children or vice versa – to step into each other’s shoes and step into new worlds.”

Serena has previously revealed Alexis Olympia has embraced a love of fashion early.

She told E!: “I can’t force her out of a princess dress. She gets so upset.

“She loves fashion, she loves wearing dresses and that’s what she wants to do.” 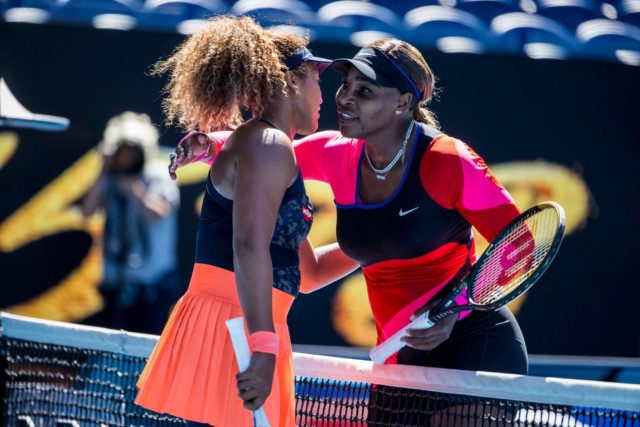 Last month, Williams hinted she could RETIRE from tennis following her Australian Open exit at the hands of Naomi Osaka in a teary interview.

The tournament Down Under was her 11th attempt to win Slam No24, which would have drawn her level with Margaret Court at the top of the majors list.

She has lost in her past four major finals and given she turns 40 in September, it is getting harder and harder to get over the line.

Questions were inevitably asked if her actions on court were her way of saying farewell to an event which she has won seven times, the last occasion in 2017 when she was a few weeks pregnant with Alexis Olympia.

In her post-match press conference, Williams responded: “I don’t know. If I ever say farewell, I wouldn’t tell anyone. So…”