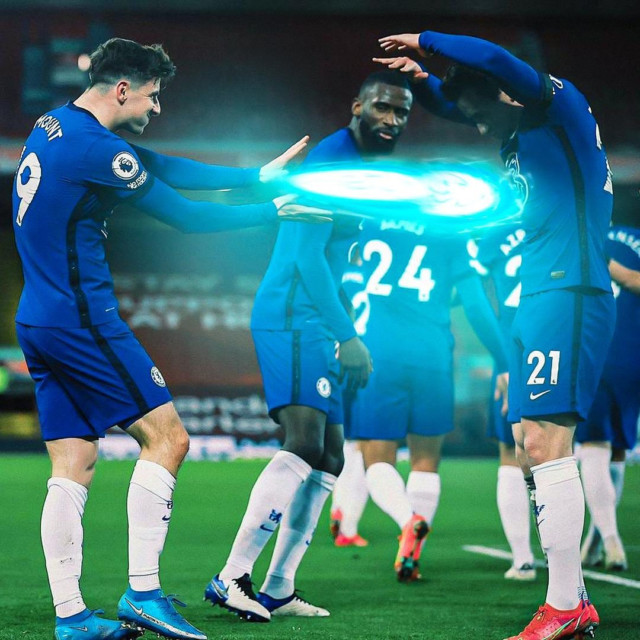 The England midfielder fired Chelsea into a Champions League spot after scoring a brilliant winner to pile more misery on Liverpool.

Mount, 22, picked up the ball on the left, cut inside Fabinho and drilled it into the bottom corner.

Sprinting off in celebration, Mount was joined by Ben Chilwell before they pulled off a piece of choreography.

Explaining what it meant, Mount told Chelsea’s official site: “Me and Chilly always sit together behind Zouma on the plane when we travel away for the Champions League and stuff.

“He’s always watching cartoons like anime so we usually watch from behind and laugh at him.

“We said if one of us scored, we’d do it so that was the reason behind it and obviously it’s one for Kurt as well.”

The pair then took their joke to social media after the contest with Mount tweeting the image alongside the caption: “Hadouken – let’s go boys.”

Thomas Tuchel is now 10 games without a defeat since his appointment at the end of January. 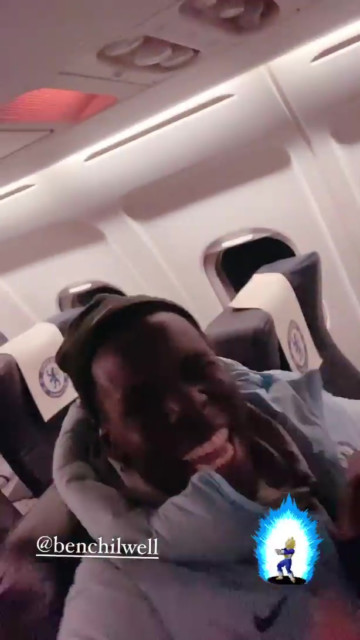 His side are hitting form at the perfect time and are now four points ahead of Liverpool in the top four race.

Mount added of Chelsea’s league position: “It pushes us up there a little bit more.

“We’re not content to be in and around the top four – we want to secure our place in those positions and to be right up there.

“We need to keep working. We’re on a good run but we need to go into every game confident and hopefully that will help us secure a good position.”