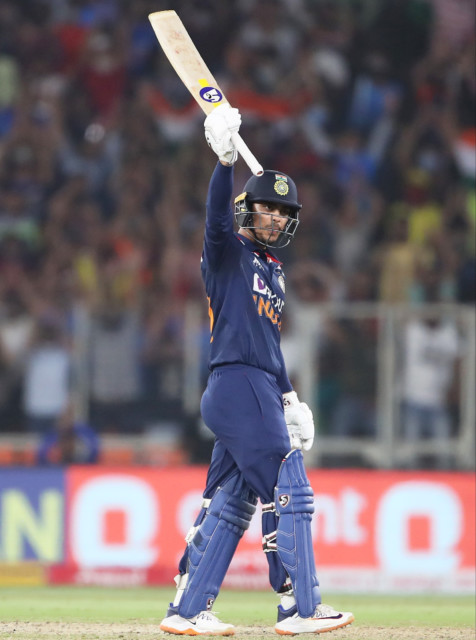 ENGLAND produced a sub-standard performance in the second Twenty20 and were thrashed by India by seven wickets.

Eoin Morgan’s team were hammered as comprehensively as they had won the opening match 48 hours earlier.

And 22-year-old left-hander Ishan Kishan emerged as a star with a dazzling innings of 56 from 32 balls on his debut for India.

England must have guessed it was not going to be their day when Ben Stokes spilled a dolly catch at long-on to reprieve Kishan off Adil Rashid when he had scored 40.

Stokes has dropped the occasional chance in the slips over the years but for him to grass a simple catch in the deep is virtually unheard of.

And England’s bowling was not as skilful as India’s, either.

The home team took pace off the ball and suffocated the scoring in the closing overs of England’s innings.

By contrast, England did not produce sufficient variety or keep India’s batsmen guessing.

Chris Jordan, Tom Curran and Stokes all went at 13 an over or more.

Sam Curran bowled a wicket maiden – he had KL Rahul caught behind – in the opening over of India’s attempt to overtake England’s 164-6. But it was one-way traffic after that. 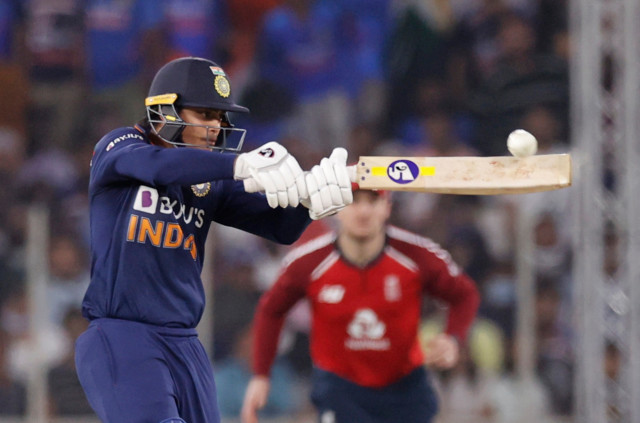 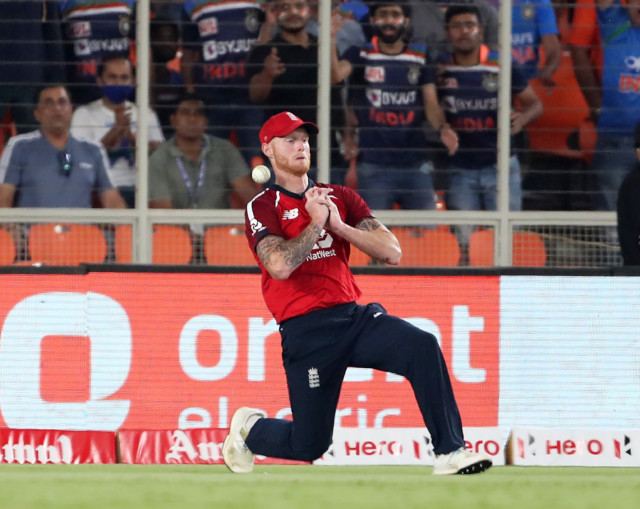 Skipper Virat Kohli, who recorded three ducks in his previous five innings, was back to form with 73 not out from 49 balls and Rishabh Pant contributed 26 from 13 deliveries.

For a while, Kohli was happy to play second fiddle to India’s younger batsmen but his innings included an edge that flew for six over third man from a free-hit of Stokes.

He also skipped down the pitch and hit a straight six off Tom Curran.

Kohli finished the job with another six hoisted over mid-wicket off Chris Jordan.

But it was Kishan’s power-hitting – he struck four sixes – that really caught the eye.

So the team winning the toss and batting second was again victorious. It has become a big trend in T20 matches over the last year or two.

here’s no doubt the pitch was better for batting once dew descended in the second half of the match.

Fast bowler Mark Wood was ruled out with a bruised heel and that meant a chance for Tom Curran.

England suffered a grievous early blow when Jos Buttler was lbw for a golden duck and they were never able to achieve maximum momentum. 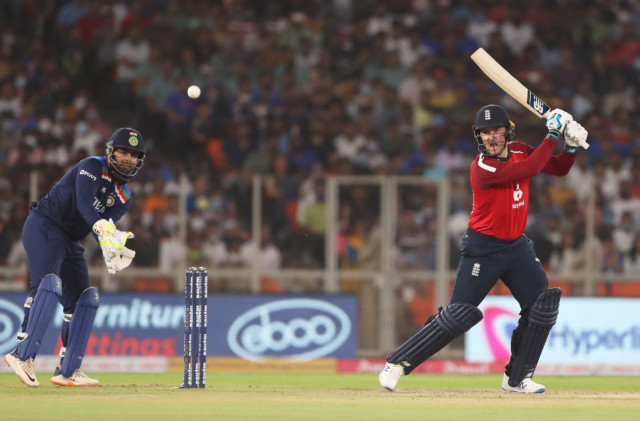 Roy top scored for England with 46 runs from 35 balls 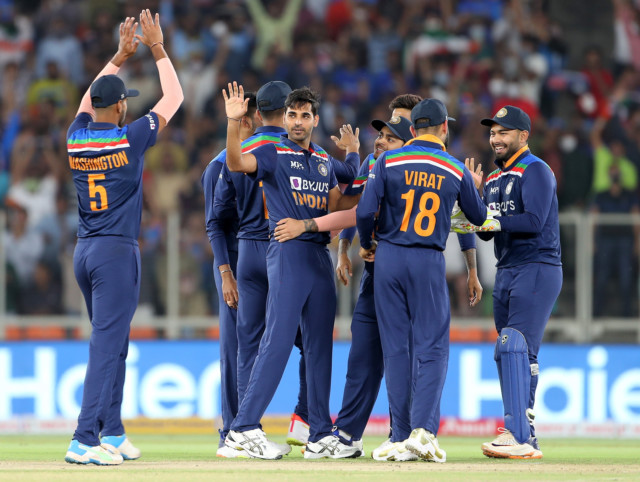 Four batsmen reached 20 but only Jason Roy was able to go past 30. The Surrey opener perished when he offered a skied catch to deep square leg.

England were unable to accelerate in the closing overs as the pitch appeared to die and the Indian bowlers sent down a string of slower balls.

The harder England’s batsmen swung their bats – the less success they had.

Stokes became visibly frustrated at his inability to send balls screaming off his bat and England managed just two boundaries in the final five overs of their innings.

But India’s batsmen didn’t seem to have much trouble with the pitch.

England would not have managed as many as 164-6 in their 20 overs if India had not gifted them around 15 with misfields. And 16 extras helped England, too.

But it proved to be totally inadequate and India hustled to their target with 13 balls to spare.

The series is level at 1-1 with the third match in the same ground on Tuesday.