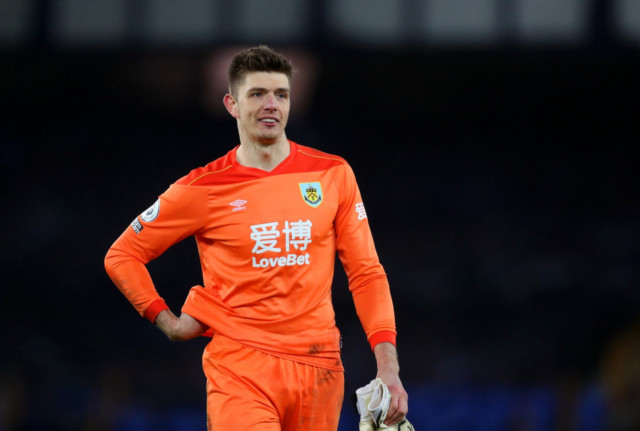 De Gea could be on his way out of Old Trafford this summer after ten years, with United apparently willing to cut their losses with the No 1 on £370,000 a week.

The Spaniard is back in England after attending the birth of his child in Spain – and could be back between the sticks next weekend after his COVID quarantine.

Dean Henderson has impressed in De Gea’s place but United chiefs reportedly believe the 22-year-old is too inexperienced to have the job full time.

Henderson worked wonders for doomed Sheffield United on loan last season, and is itching for a crack at the No 1 jersey.

But his future remains uncertain with Ole Gunnar Solskjaer’s men running the rule over a host of potential new keepers.

And now Pope – who is likely to be in the England squad for the Euros alongside Henderson – is becoming top target, according to the Daily Star.

Burnley stuck a £50million price tag on their star man’s head when Chelsea came calling in the summer.

And with his £35,000-a-week deal at Turf Moor running until 2023 with an option of a further year, Pope’s impressive form is likely to keep that price up.

Tottenham are ready to enter the race for Pope with questions still remaining over the form of Hugo Lloris, but United would fancy themselves as clear favourites.

The question mark surrounding Pope will be his ability to contribute to a team that plays out from the back.

That is thought to be behind Gareth Southgate picking Jordan Pickford over him as England’s No 1.

He has, however, kept an impressive nine clean sheets in Burnley colours this season with the Clarets in 15th place in the Premier League.

Brighton’s Robert Sanchez is United’s backup option if they fail to land Pope. The 23-year-old Spaniard has been in impressive form as the Seagulls keep their head above water at the bottom end of the table. 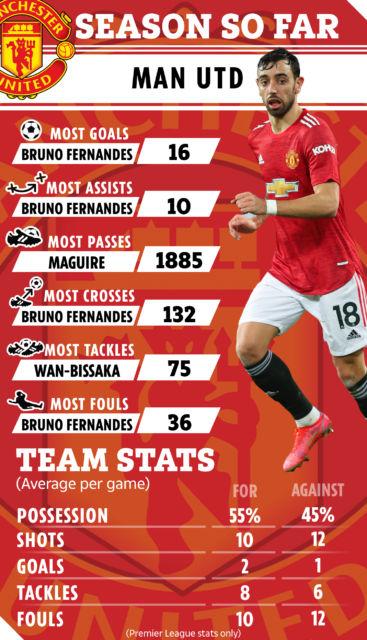