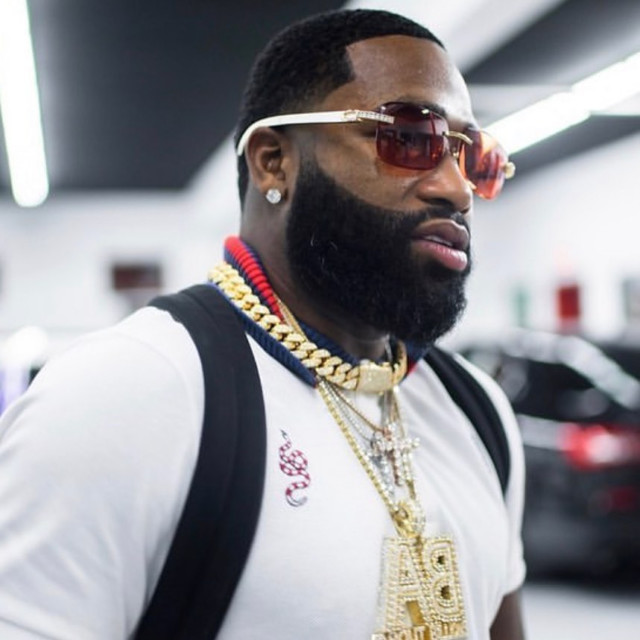 BOXER Adrien Broner was jailed on Monday for contempt of court as part of a civil lawsuit filed against him in 2018.

The 31-year-old was told to pay over £637,000 to a woman he assaulted in 2018, though he has failed to meet a number of deadlines set by Cleveland judge Nancy Margaret Russo. 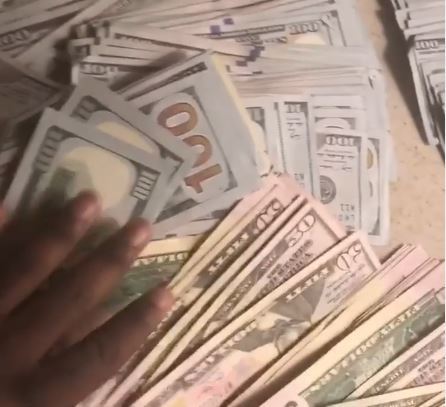 Broner – who has held world titles in four weight classes – filed court documents last month showing evidence that he was unable to pay the judgement against him as he had just £10 to his name.

However the American fighter flaunted a huge pile of money on Instagram over the weekend, before posting a video showing how much cash he’s spent since 2017.

His antics online have infuriated Judge Russo, who has tossed him into jail until he can provide truthful information about his finances to the woman’s attorney, Subodh Chandra.

Broner has been asked by the court how was he able to show off so much money despite insisting he was broke.

To which the boxer said: “That’s all I did have on me. I got rich friends. I do. I got wealthy friends that take care of me.

“[The money I’ve been posting] is getting sent to me [by] my friends.”

“And when I did have money and everybody asked me for money, I gave it to them. And now that they see that I need help if I ask for it.”

Pressed on who exactly has been helping him out, he said: “My friends! I can ask Gervonta Davis, Al Haymon, I can ask Stephen Espinoza, I can ask anybody for money.

“They sending it through the bank and it’s coming into my account and I’m spending it. I don’t got no money, I get sent money and spend it, I got to spend it on bills.

Judge Russo wasn’t satisfied by Broner’s answers as she set a hearing for Wednesday.

She said: “Mr. Broner has continually defied every court ordered I’ve given. The jig is up today.”

Broner – who was jailed for seven days in August for violating his probation – has insisted he will be able to pay the woman in 2021.

He claimed he will be fighting for the first time in two years in January where he will be able to then pay the judgement in full.

Did you miss our previous article…
https://www.sportingexcitement.com/boxing/deontay-wilder-rejects-floyd-mayweathers-offer-to-train-him-for-tyson-fury-as-he-says-i-dont-feel-love-from-that-man