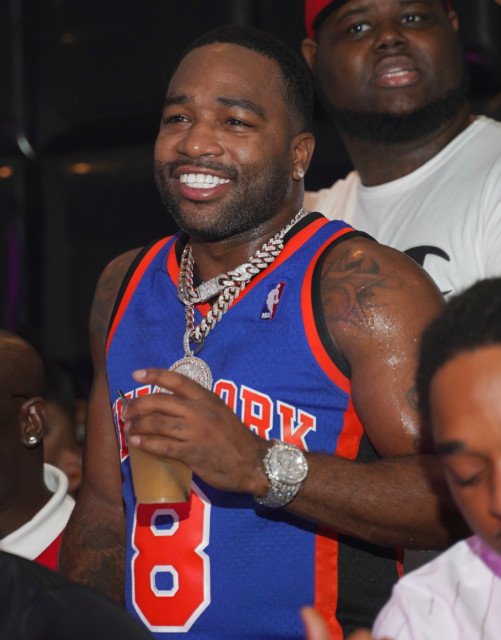 ADRIEN BRONER is in talks to make a return to boxing in January – despite quitting to become a ‘full-time rapper’.

He was arrested in March this year in Miami for drink-driving and jailed for seven days last month after violating his probation.

Broner had announced retirement in May to focus on a music career, and promised he would only lace up the gloves again for a £10million payday.

But Showtime Sports executive Stephen Espinoza revealed the boxing bad boy is ready to fight again with his rap album due to be released this year.

Espinoza told BoxingScene: “Broner is coming back in January.

“Assuming he is done with his big record release.”

Broner has not won since beating Adrian Granados, 31, on points in 2017.

Losses against Mikey Garcia, 32, and Pacquiao were sandwiched in between a draw with Jessie Vargas, 31.

Broner, a four-weight champion, has not campaigned at 140lb since defeat to Garcia three years ago. 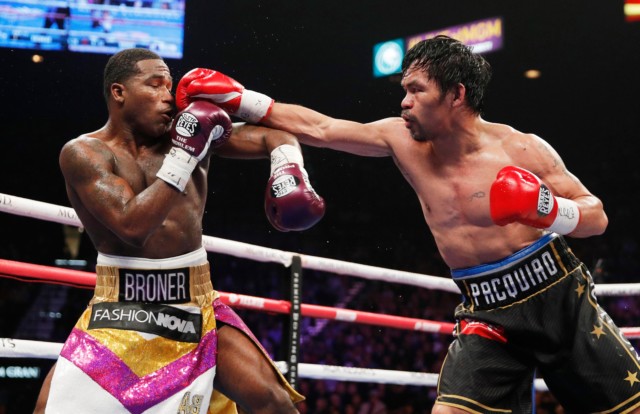 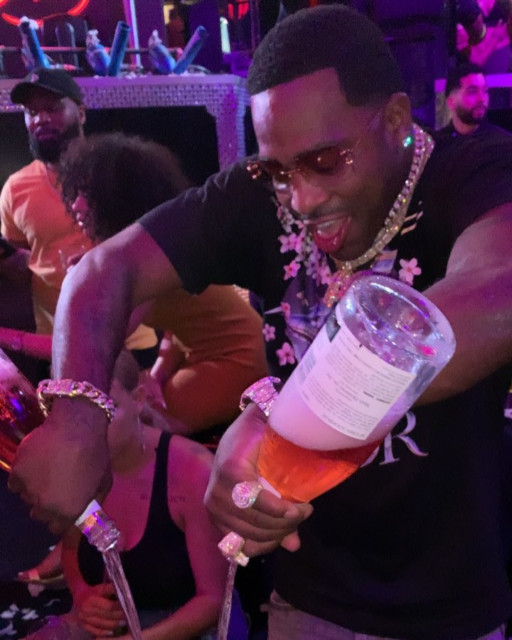 The American quit boxing to become a ‘full-time rapper’

But the former WBA title holder wants to drop back down following negotiations to fight a ‘credible’ opponent on his comeback.

Espinoza said: “We’re in the process of talking about opponents.

“It’s been two years since he’s fought so we’re in discussions about the opponent, but it will be somebody credible.

Did you miss our previous article…
https://www.sportingexcitement.com/boxing/mike-tyson-branded-a-wrecking-ball-by-rocky-star-sylvester-stallone-as-iron-mike-gears-up-for-roy-jones-jr-bout

In this article:adrienbroner, lastmonth, thisyear