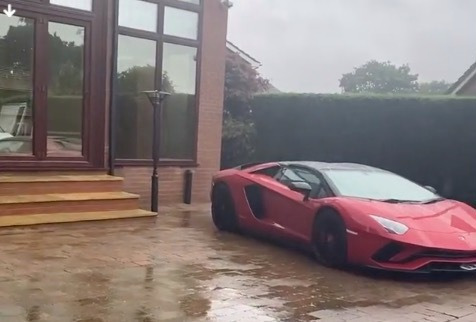 AMIR KHAN has splashed out on a second home in Dubai – but has ruled out quitting the UK for good.

He’s also thinking of spending £264,000 on another Rolls Royce to add to his super-car collection.

Parked on the drive is this Lamborghini Aventador – starting price £271,000 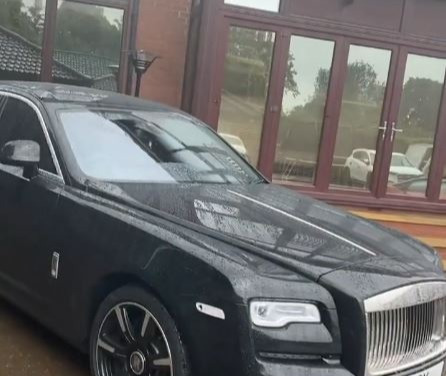 Khan showed off his Rolls Royce Phantom – worth about £233k 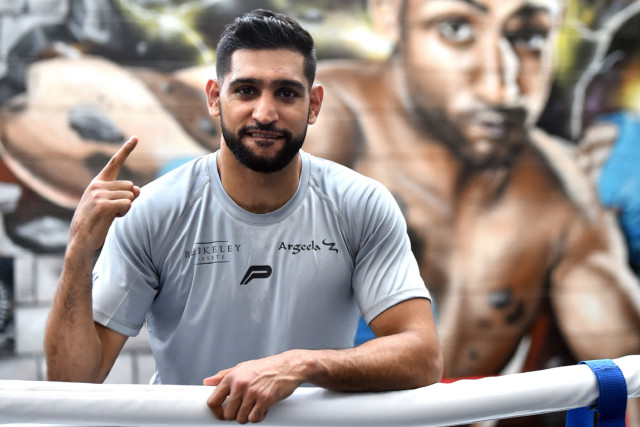 Amir Khan has ruled out leaving the UK

In a Q&A with fans on Instagram, the dad-of-three, who is married to Faryal Makhdoom, revealed he’d just splashed the cash on a pad in the Gulf state.

He said: “I would never leave UK but I have just bought a lovely holiday home for my family in Dubai.” 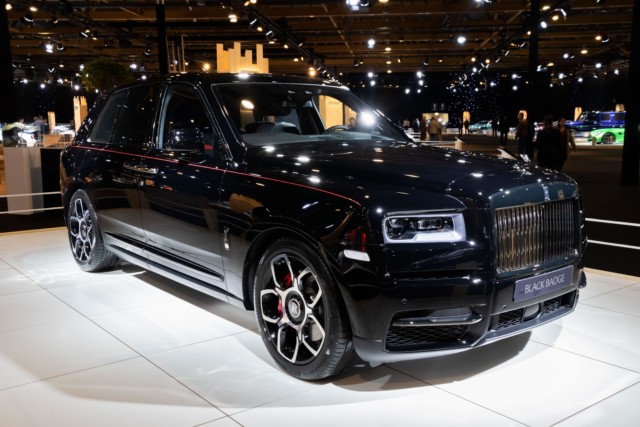 The millionaire told one fan he was ‘thinking of getting’ the new Rolls Royce Cullinan – the firm’s 6.7litre SUV.

On top of that, the Bolton-born boxer has revealed he’s called in the lawyers to probe the alleged mismanagement of a wedding venue he’s building in his home town.

And he also said a new team was on board to finish his stalled wedding venue and lawyers were investigating the ‘mess-up’.

“Hurtful. I’ve been f***** over somewhere. My money is blood money and to be treated like this is very hurtful.” 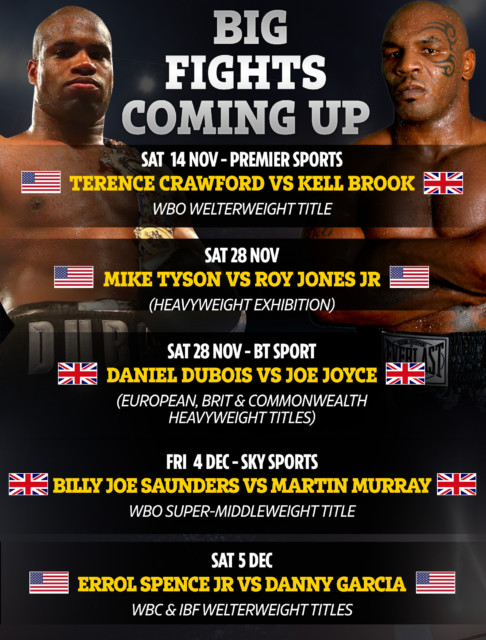 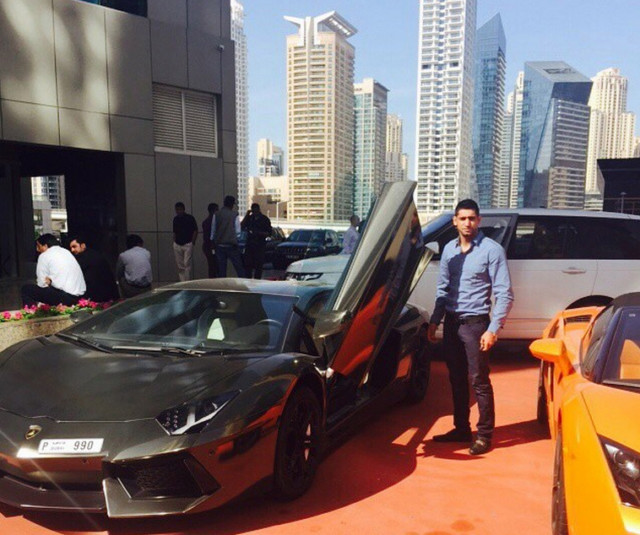 Khan has a love of Lamborghinis 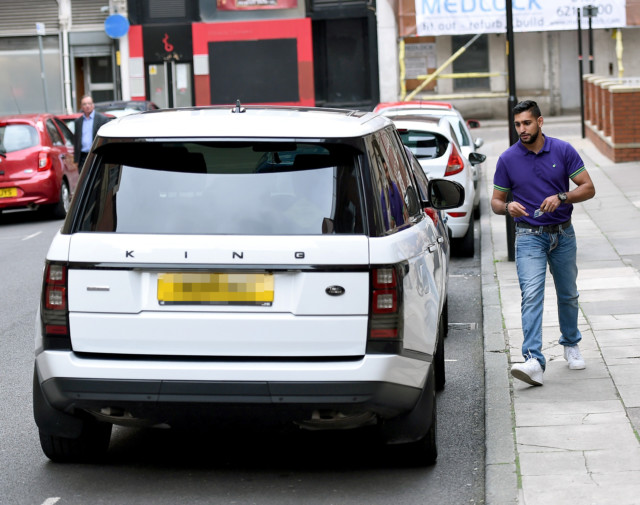 The Olympic silver medallist has instructed his legal team to investigate what his money has been spent on.

Khan, 33, had planned to spend £5m on the multiplex marriage venue.

It was to contain 18 bridal shops, three halls for receptions, a number of restaurants and a rooftop shisha bar.

The complex, which includes a 200-vehicle car park, was expected to create 200 jobs.

But the sportsman, who hasn’t boxed since July last year, said costs had soared and last year the partially constructed building was hit by fire.

Did you miss our previous article…
https://www.sportingexcitement.com/boxing/tommy-fury-fight-free-start-time-live-stream-tv-channel-record-for-love-island-stars-boxing-return