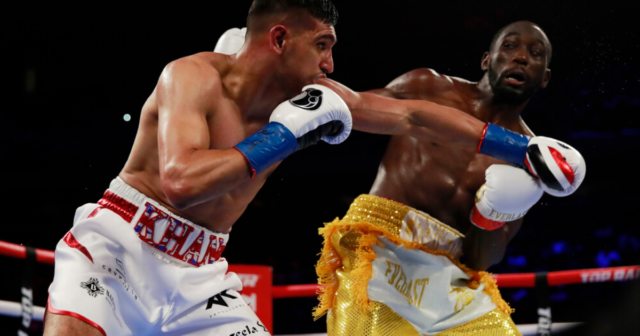 AMIR KHAN has ‘got a BETTER chin’ than Kell Brook… and his ex-coach said their fights with Terence Crawford prove that.

Khan was in 2019 beaten in five rounds by Crawford, unable to continue after a low blow.

His bitter rival Brook was then a year later stopped by the American pound-for-pound star in round four.

Khan has been accused of lacking punch resistance in the past, leading to knockdowns and knockout losses.

But his former trainer Clarence ‘Bones’ Adams claimed it is Brook at risk of getting chinned in their grudge match on Saturday.

Speaking on behalf of MyBettingSites, Adams said: “Amir went rounds with Crawford and they eventually stopped it, Brook didn’t last that long.

“I don’t know what kind of life Brook lives, but Khan lives a very clean life and looks after himself. He’s in the gym all of the time.

“Amir is still fast and he’s got a better chin than Brook, look at their fights with Crawford.

“This happens to all fighters, the older you get you just can’t take a shot as well as you used to when you’re younger.

“Amir has a lot left because of the life that he leads, a clean life, other than gaining a bit of weight which we all do.

One of the talking points heading into Khan’s fight with Brook is his decision to hire trainer Brian ‘Bomac’ McIntyre.

McIntyre cornered Crawford, 34, to wins over both 35-year-old Brits but Adams has cast doubt over the appointment. 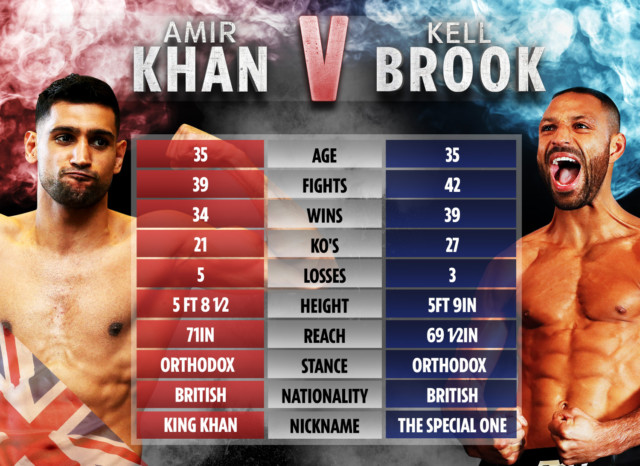 He said: “If I were with him I know he would be patient and not let the rivalry with Brook bother him.

“I don’t know about these other people though, obviously I know Terence, awesome fighter.

“But I don’t know about the people around him training him. I haven’t seen Bomac around him that much, it’s always other people.

“I haven’t seen Bomac in any of the videos, I don’t know who got him, or who these people are.” 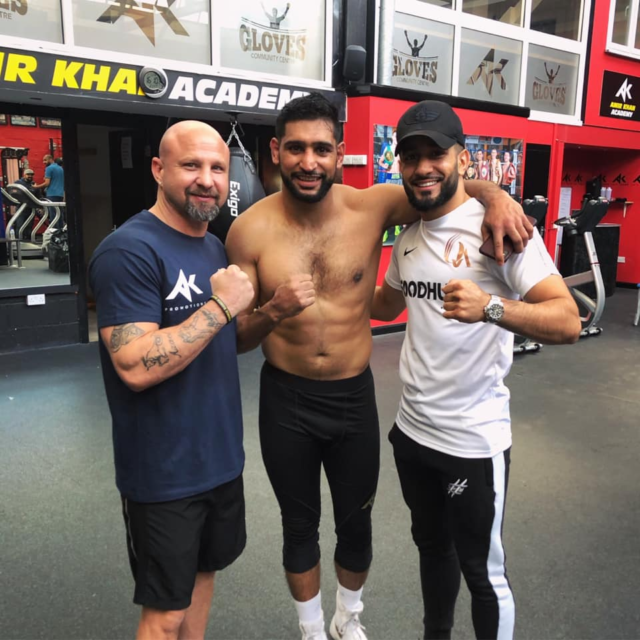 Clarence ‘Bones’ Adams, left, next to Amir Khan
In this article:lowblow, terencecrawford, theamerican