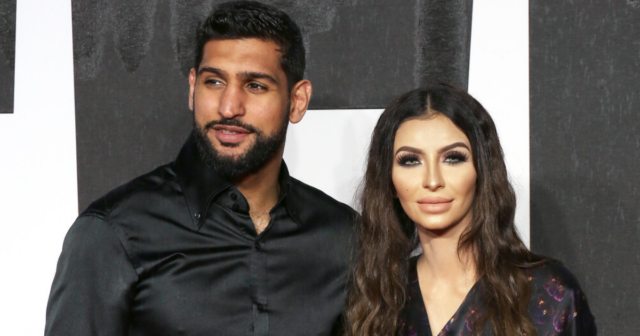 AMIR KHAN’S wife Faryal Makhdoom labelled Kell Brook a ‘bit boring’ after the fighters squared up ahead of their long-awaited fight.

The Brits had to be pulled apart during their first public meeting since their February 19 clash was announced. 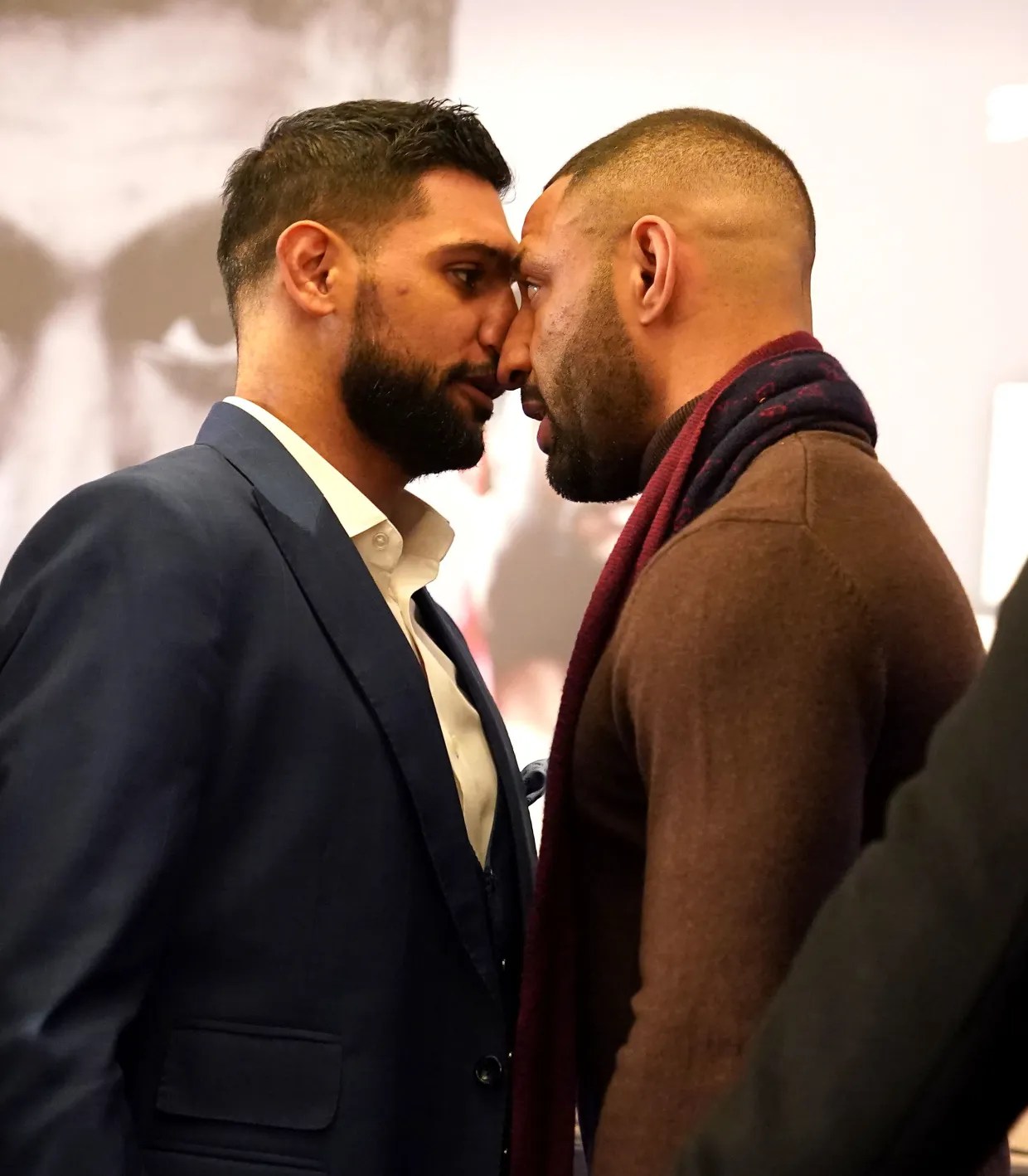 But despite tensions being high, Faryal accused Brook, 35, of being a bit dull.

She told Sky Sports News: “I was so impressed.

“And some of the things he came out with were shocking.

“So it was funny, it went well, it made everyone laugh.

The reporter laughed off her comments and swiftly moved on.

And asked what shocked her the most about her husband’s comments, the 30-year-old TV star replied: “I think just the ‘shut up’. The plain old shut up.

“Its funny because Kell mentioned Amir getting knocked out and Amir said you got punched with a jab and you couldn’t get up.

“It was quite funny.

“But you know what, good luck to both fighters.

“It’s a hard sport and I wish them the best of luck.”

Her comments came after the two fighters had a bizarre but furious row over who had the best DEFEAT to Terence Crawford.

The two Brits are FINALLY set to slug out a grudge match after YEARS of back and forth.

For many, it has simply come too late, with both boxers at the end of their careers.

But they are determined to create as much animosity as possible before they finally stand toe-to-toe.

Unfortunately, their chat turned to their KO losses to WBO welterweight king and pound-for-pound legend Crawford.

Khan shouted: “You got knocked out by a jab against Crawford, you p***y.”

Still Khan went on: “Mate you got knocked out by a jab, so stop giving me the big ones.

“We will see what you do on February 19. There’s no point giving it the big ones now.

“Everyone can talk, we will see what you bring to the table.”