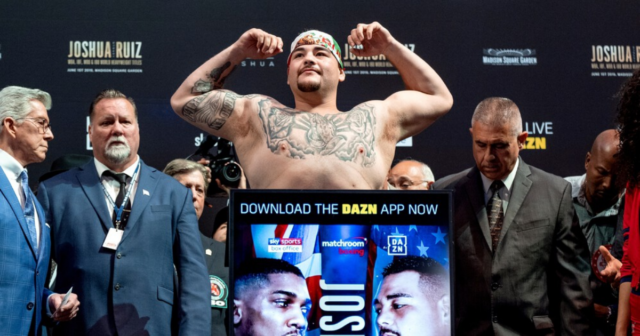 FORMER unified heavyweight champion Andy Ruiz Jr has revealed his team are looking at THREE potential opponents for his next outing.

The Destroyer was last in action in May against veteran heavyweight Chris Arreola and laboured to a unanimous decision victory over the 40-year-old. 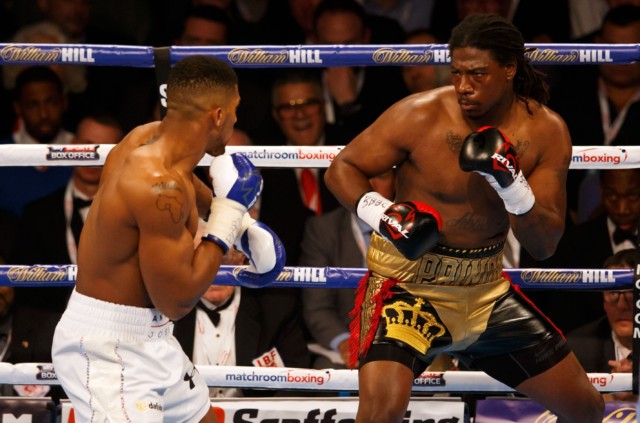 Mexico’s first heavyweight champion is itching to get back into the ring and is currently eying clashes with Adam Kownacki, Luis Ortiz and former IBF titleholder Charles Martin.

He told Fight Hype: “We’re looking at Adam Kownacki, he’s going to be fighting in October.

“There’s Charles Martin, Luis Ortiz. There’s a lot of guys out there for me. I just gotta stay busy and stay active.”

Ruiz’s return is tentatively slated for December, although that’s contingent on him landing an opponent.

The 32-year-old recently underwent surgery on his bothersome right knee but is on the road to recovery.

He said: “I just had surgery, I had a torn meniscus. I was supposed to get operated on it three years ago but I was scared.

“They were giving me medicine for it but the doctor told me that it’s better for me to be operated on.

“I feel good, I feel blessed and hopefully, I should be getting back in there in December.”

Ruiz will be hoping to turn in a far better display later this year than he did in his comeback fight against Arreola, who forced him to take a knee in the second round.

After his hard-fought victory, he said: “Chris is a veteran and a hard puncher. We did what we had to do tonight.

“We got the victory that we wanted. I was at my lowest point and now I have to climb the ladder again. I’m thankful for the victory and I’m ready to move on to the next. 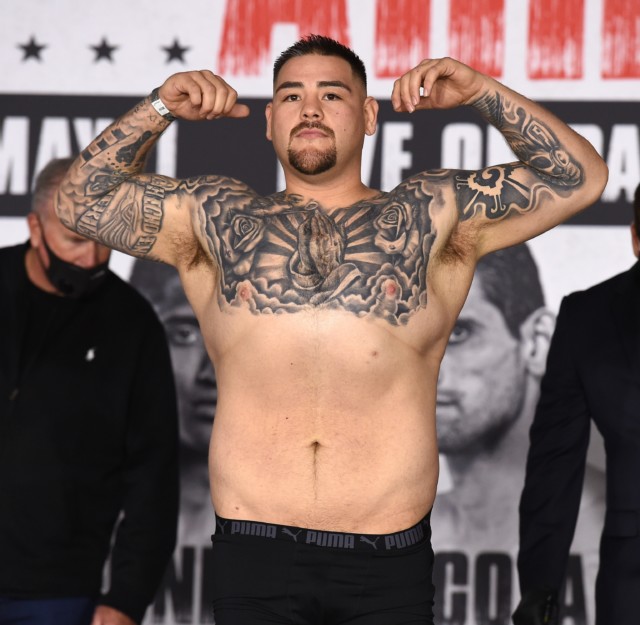 “He got me with a good clean right hand in the second round. I was too overconfident and dropped my hand a bit. Hats off to him.

“We just kept pushing and pushing. I switched up and started focusing on counter-punching and working the body.

“I felt a little rust and I know other fighters can relate to that. If he wants to run it back, we’ll run it back with him.”