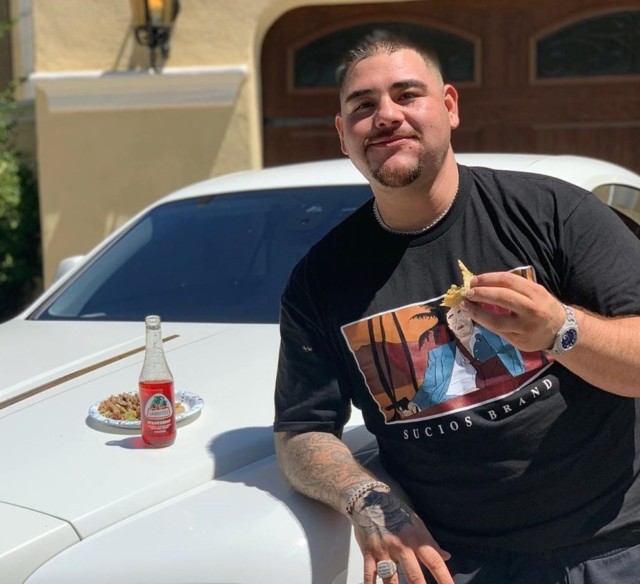 ANDY RUIZ JR has come a long way since beating Anthony Joshua in 2019.

The Mexican heavyweight, nicknamed ‘The Destroyer’, saw his fortune rocket to around £6m since pulling off one of the greatest upsets in sport in recent times.

Andy Ruiz Jr nows lives a life of luxury
Since knocking out Anthony Joshua, Ruiz Jr has seen his fortune rocket to £6m

The 30-year-old has been happy to splash the cash and enjoy the riches that success brought him, ahead of his return to ring against Chris Arreola this weekend.

From super cars to luxury mansions, Ruiz Jr is enjoying his fame – but it did come with its downsides after going off the rails.

Before the Joshua bout, Ruiz Jr had earned around £770,000 from boxing. Not bad, but certainly not top dollar.

Incredibly, since knocking out Joshua Ruiz Jr has amassed a car collection worth £783,275.

“Another one,” Ruiz said speaking of his G Wagon purchase.

“I went to drop off the Rolls-Royce and the guy that gave me the Rolls Royce I went to go drop him off and he brought up in this car and I think he done it on purpose and I just fell in love with it, I had to get it.” 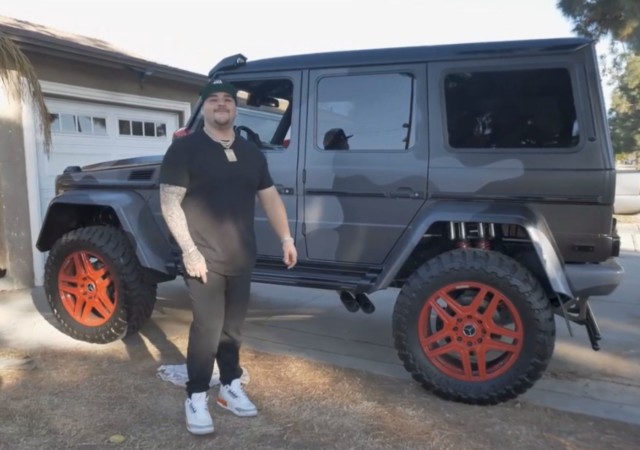 Ruiz Jr has amassed a car collection worth around £783,275 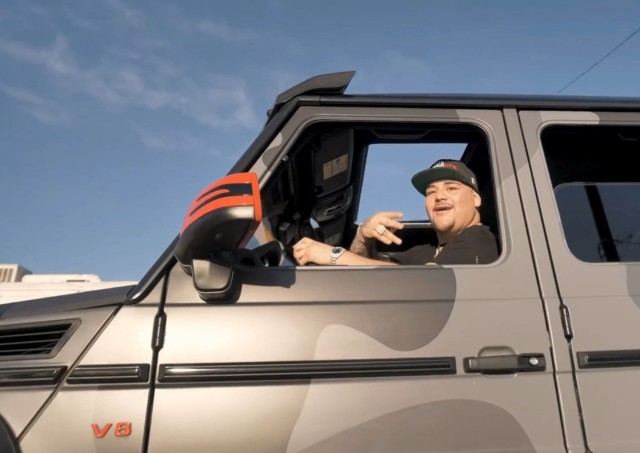 Recently, Ruiz Jr added a Mercedes G Wagon G550 to his collection worth around £96k 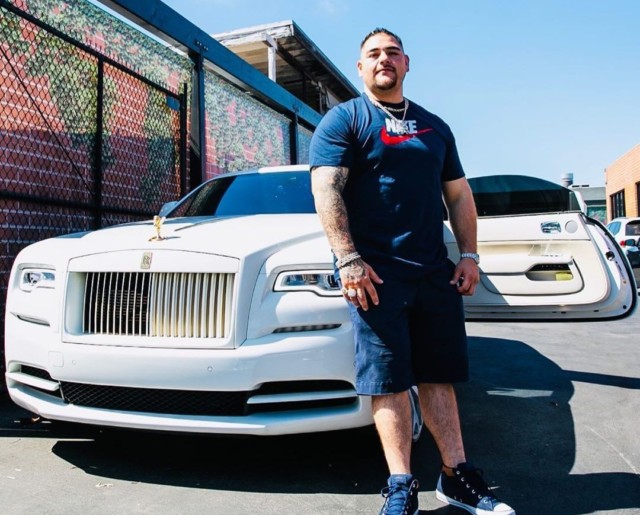 Ruiz Jr is also a fan of Rolls-Royce, seen with this Cullinan

The Rolls-Royce Cullinan driven by Ruiz Jr is worth £264,000 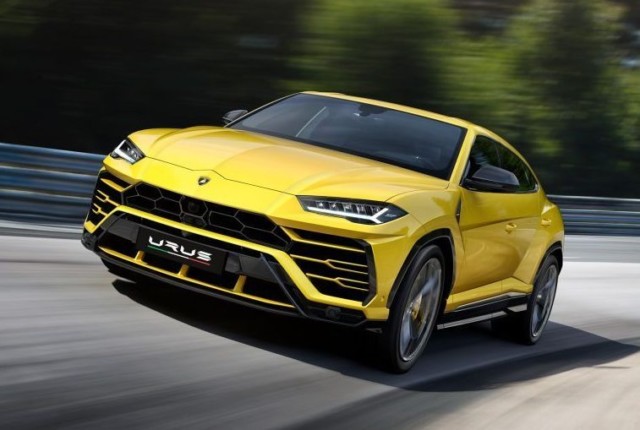 A £165,000 Lamborghini Urus can also be found in Ruiz Jrs garage

And that wasn’t the only car Ruiz Jr has been seen behind-the-wheels.

Weighing 2.6 tonnes, the Cullinan can reach 0-60 in just five seconds and has a top speed of 155mph.

It’s the second Rolls-Royce in his collection, that sits nicely alongside his £258,000 Wraith that was bought just months after he downed the English heavyweight,

Finally, Ruiz Jr has a Lamborghini Urus – a footballers’ favourite and the first SUV the Italian sports car makers have ever produced – worth £165,000.

Of course, it’s spacious enough to fit in Ruiz Jr’s 6ft 2in frame.

HOME FIT FOR A KING

Born in Imperial Valley, California to Mexican immigrant parents – Cali has always been the place to live for Ruiz Jr.

That’s why, when he made it, he bought a huge mansion for him and his family to enjoy.

And Ruiz Jr took great delight in showing off the property on Instagram.

‘The Destroyer’ gave his followers a video tour of the home, and was clearly delighted with his purchase as he posed next to one of his Rolls-Royces. 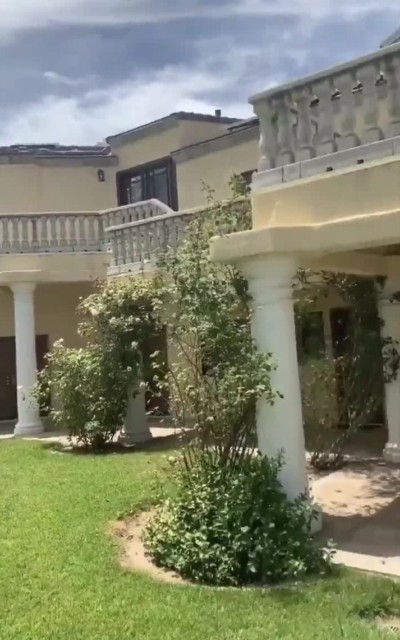 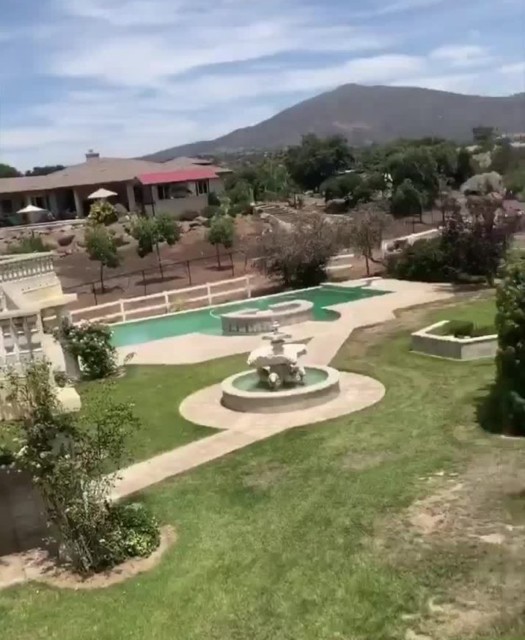 The gorgeous home has an outdoor pool 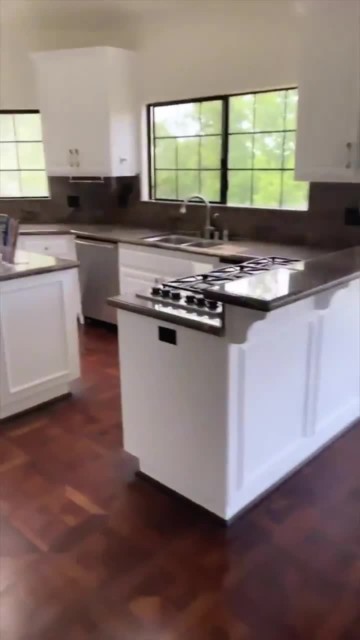 The kitchen offers plenty of space for entertaining guests 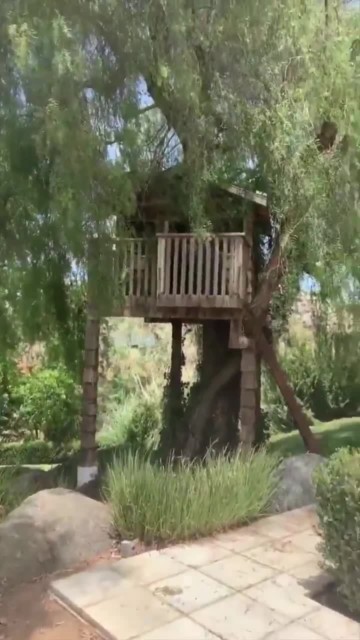 A treehouse sits in the garden of the property

The sprawling digs boasts a stunning outdoor pool, as well as a treehouse that’s just perfect for his children (he has five, including a boy called AJ).

There’s even a basketball court should Ruiz Jr fancy shooting some hoops and have some mates over.

It’s unknown how much Ruiz Jr paid for the mansion, but you can imagine it must’ve set him back a few million – just look at the size of it!

Not much is known about Ruiz Jr’s wife, Julie.

However, she certainly appears to be supportive. The brunette was ringside to see her husband victorious against Joshua.

Before and after the fight, cameras in Madison Square Garden panned to Julie – who was seen cheering her man on.

Weeks later, Julie sat alongside Ruiz Jr in the back of an open car for a parade in Imperial Valley where fans honoured the return of the hero.

She even held up one of his belts as fans cheered them on. 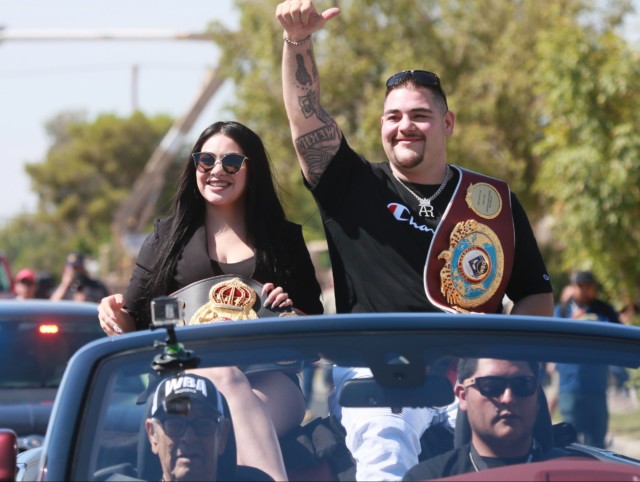 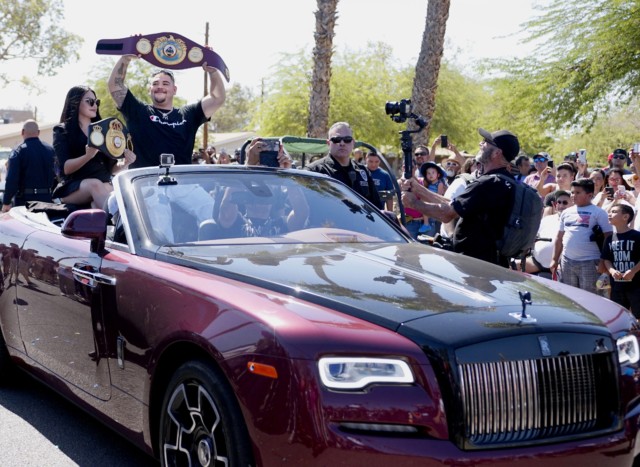 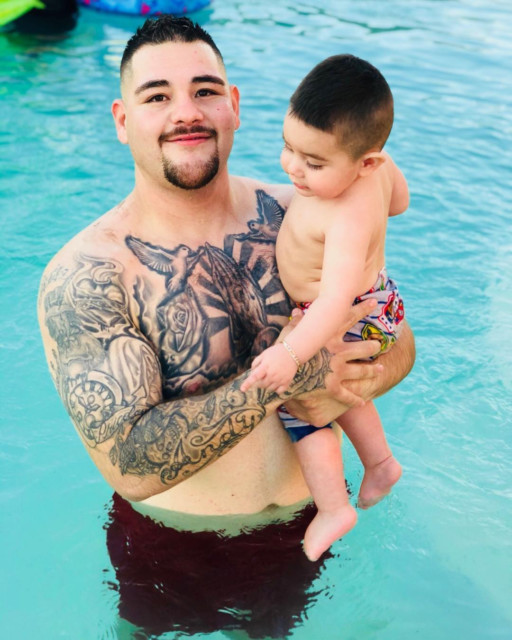 Ever the gent, Ruiz Jr is humble enough to remember where he’s from.

Despite building a fleet of cars to die for, as well as splashing on a brand new home, he’s a total mummy’s boy.

The first thing he bought with his new-found wealth was, in fact, a car for his mother.

He joked: “I messed up all of her cars when I was young,” after revealing the purchase.

Knowing he’s set-up for life, Ruiz Jr is also going to give back to his community.

He wants to help build youth programs that’ll keep unprivileged kids out of trouble and encourage them to box instead.

“When I got knocked down, I got back up like the warrior that I am,” he said.

“To all the kids that have dreams, dream big.”

He went to to lose to Joshua in the Suadi rematch, but is looking to get back into heavyweight contention this weekend. 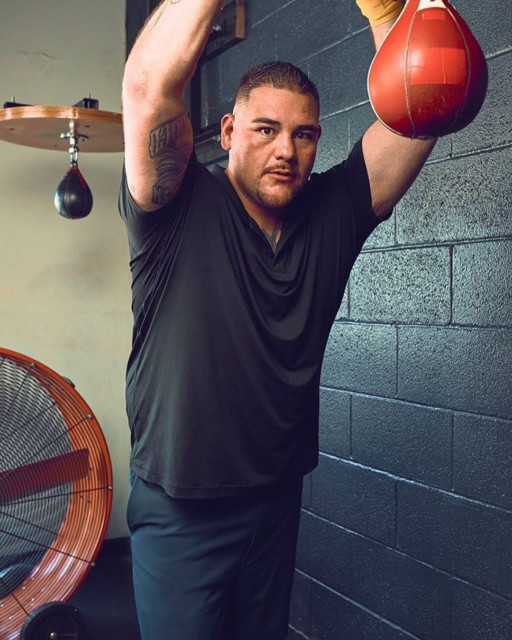 Despite his new found wealth, Ruiz Jr has not forgotten his roots 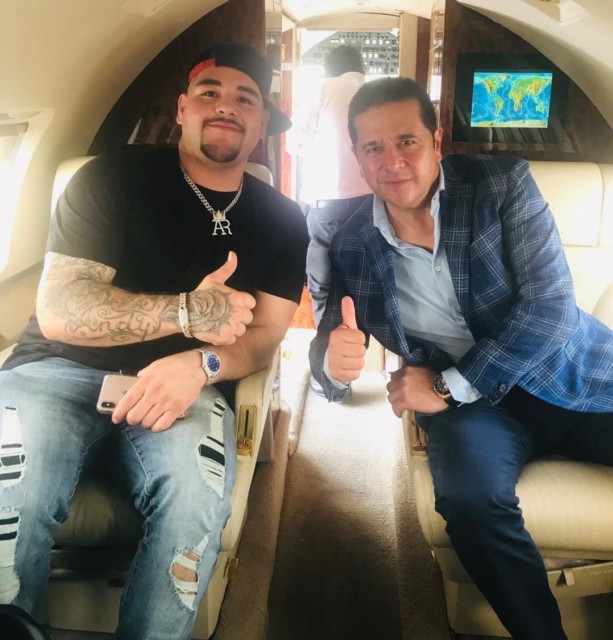 Ruiz Jr is planning on giving back to his community 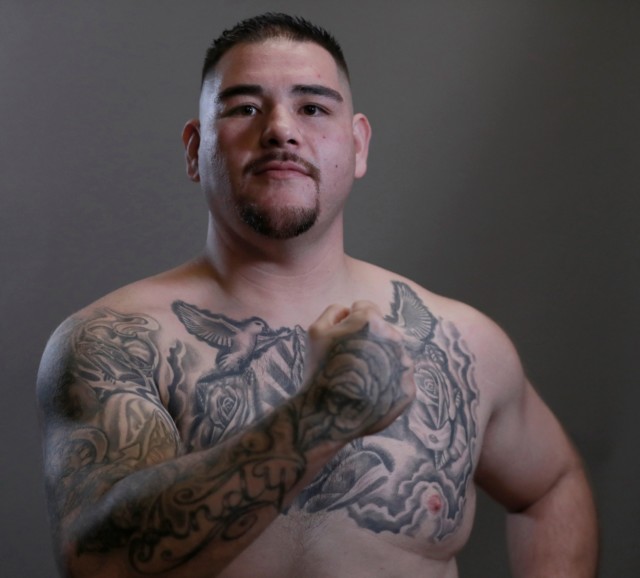