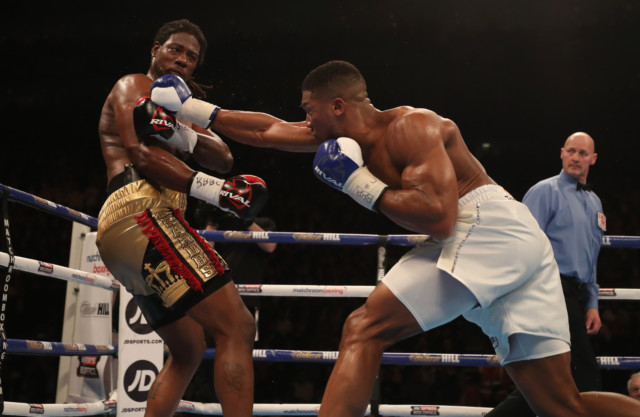 CHARLES MARTIN has called out Dillian Whyte and revealed rematching Anthony Joshua is his ‘only reason’ for still fighting.

Martin in 2015 was handed the IBF belt after Vyacheslav Glazkov suffered a freak knee injury in their vacant world title fight.

Charles Martin was knocked out by Antony Joshua in 2015

Promoter Eddie Hearn capitalised by offering the American just over £3million to defend his crown in London.

AJ then made it easy work in what was his coronation night as Martin, who was twice floored, decided to sit down on the second eight-count.

Joshua, 31, has since gone on to become a two-time unified champion while emerging as a superstar, with an estimated net worth of £115m.

For Martin, he has fought six times since with five wins and revealed he is motivated solely by the hopes of an unexpected rematch with Joshua.

He told Sky Sports: “Joshua never fought the real me.

“Taking that fight when I was hurt and unprepared is the biggest mistake of my life, but it’s a mistake I’m gonna correct before I retire.

He said: “Knocking out Dillian Whyte would put me one step closer to Joshua.

“Fury vs Wilder III is happening and then maybe a couple of fights between that winner and Joshua.

“So while I’m waiting I want to fight the best available, and I want to welcome Dillian Whyte to the United States with another knockout loss.

“Whyte is an easy fight. He takes too many clean punches.”

Whyte was brutally knocked out by Alexander Povetkin, 40, in August 2020 but gained revenge with a fourth-round stoppage in March.

Hearn wants the heavyweight contender to return Stateside in the summer before targeting a mega-fight afterwards. 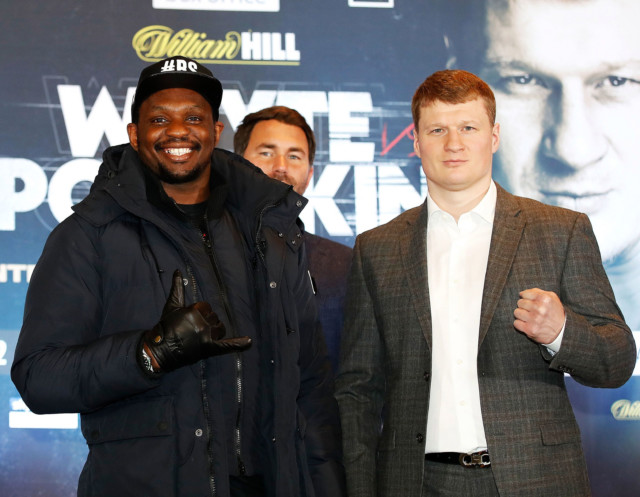 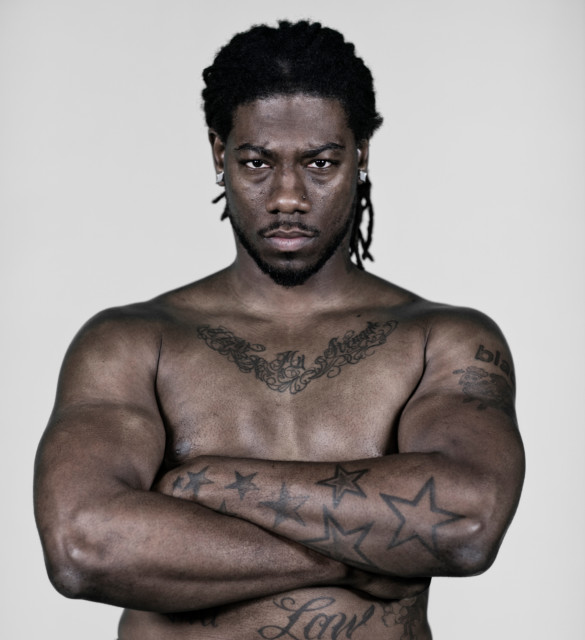 Martin has opened the door to welcoming Whyte back to America, but fears he poses too much of a threat.

He explained: “Unfortunately, Eddie Hearn don’t want nothing to do with me beating his man.

“Whyte said he wanted an easy fight after getting his clock cleaned by Povetkin.

“I guess he don’t want to get get his clock cleaned again if he fights me. I’m going to get back in the ring soon.

“We have something lined up, but once I heard Whyte was coming to the US, I can’t resist wanting to make that fight.