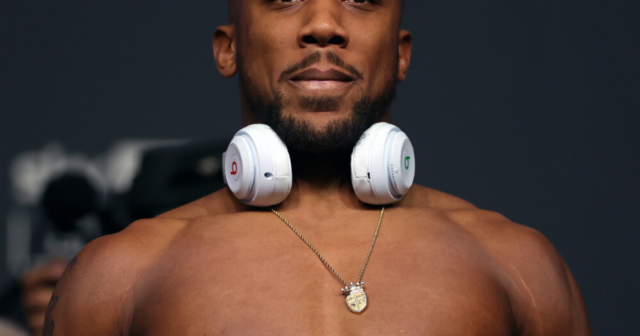 ANTHONY JOSHUA and Dillian Whyte could demand £20million between them to step aside and allow Tyson Fury to fight Oleksandr Usyk.

Fury is in talks for a mega-money undisputed world heavyweight showdown with Usyk in the Middle East.

But the fight will only happen if their scheduled next opponents — Whyte and Joshua respectively — are paid millions to step aside.

Arranging the queue to face the winner could be a major problem and it is understood AJ is set to be offered £15m to step aside and Whyte £5m.

Joshua, 32, has triggered his clause for a rematch with  Usyk, 35, for the WBA, IBF and WBO belts he lost to the Ukrainian in September.

Meanwhile mandatory challenger Whyte, 33, is in a legal battle with the WBC regarding the purse split for his title shot against 33-year-old Fury.

And promoter Eddie Hearn, who looks after both  Joshua and White, confirmed: “There are people who would like to see Fury v Usyk for the undisputed title — and would be willing to pay a lot of money for it.

“If there is a lot of money in the pot, and  a plan put in place to make all the fighters happy, then there is a chance it can happen.

“The problem is time. Conversations started a month ago — but they are very complex.”

It followed after Fury’s US promoter Bob Arum told talkSPORT: “It is total chaos.

“What’s happening is just promises coming out of the Middle East about doing a unified fight with Usyk and Fury, and is Dillian Whyte gonna step aside.

“And people that have absolutely no contractual ties – like Frank Warren’s Queensberry and our Top Rank do – are getting involved. 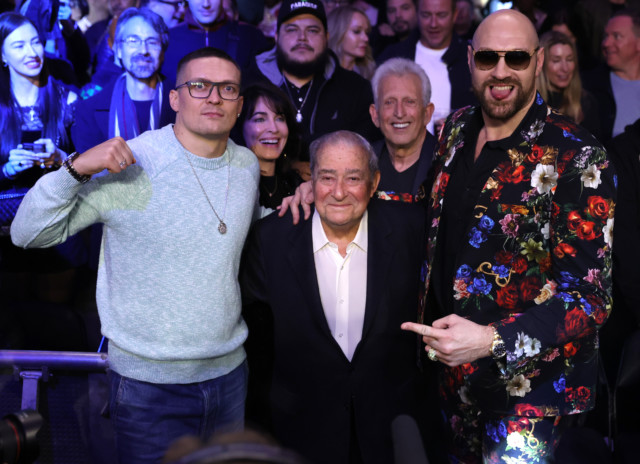