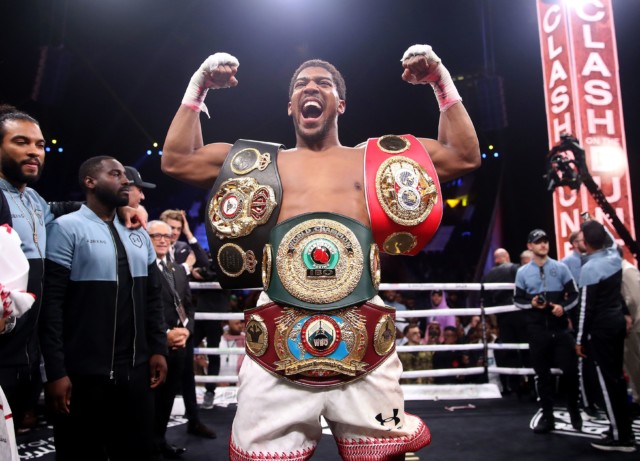 ANTHONY JOSHUA and Tyson Fury will make £54million EACH solely from the record-breaking Saudi Arabia site deal, according to reports.

The British heavyweight titans will go head to head this summer in their eagerly-awaited Battle of Britain part one.

Joshua will put his WBA, WBO and IBF belts on the line as Fury defends the WBC crown he snatched off Deontay Wilder last year.

And as well as having the chance to unify the division, the pair are on course to make eye-watering money from the fight.

According to ESPN, the site fee alone is worth £108m will be evenly split between the two, with some additional cash used to cover expenses and the undercard.

That is almost treble the site fee for one of AJ’s fights against Andy Ruiz Jr.

A deal to stage the fight in Saudi Arabia is yet to be finalised, but it is the most likely destination with a Wembley rematch later in the year.

Fury’s US-based promoter Bob Arum told Boxing Scene: “We have [site deal] contracts now that we are marking up and so forth.

“It’s a big step. We’re just doing the paperwork now with the Saudis.”

And while the date is also unconfirmed, Joshua’s promoter Eddie Hearn revealed July 24 or early August are the best options – while Fury himself said it would be ‘in July’.

He said: “They’ve signed the contract. We presented them both with an offer from a site, which they both approved and accepted.

“We are dotting the I’s and crossing the T’s and you will get an announcement soon, but that fight is going to be happening this summer.

“We haven’t finalised an exact date, July 24 is the rough date but it may leak into early August but no later than that. The Olympics will be a different timezone so it’s not really in the mindset.

“It is one of the biggest of all time, probably the sporting event of 2021, so fingers crossed – we are nearly there.

“I keep saying we are nearly there but, as I said, site approved, deal approved, everything done now.

“We are just papering it and there will be an official announcement soon.

“It is non-stop at the moment but it is happening, it is 100 per cent happening.” 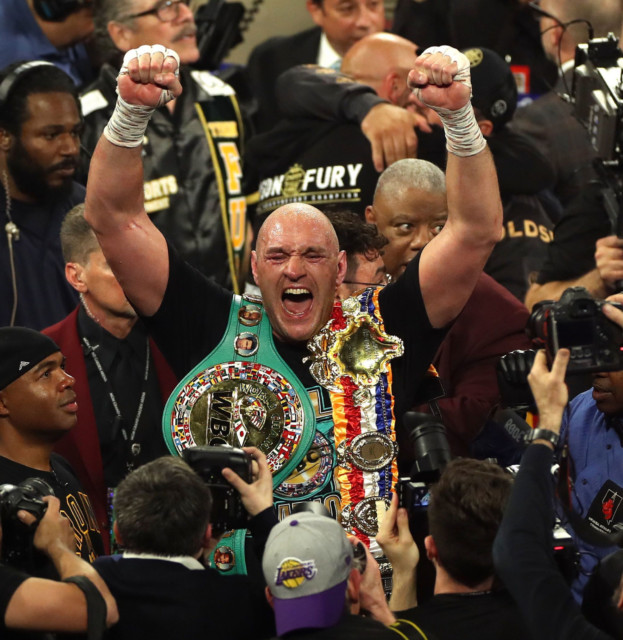 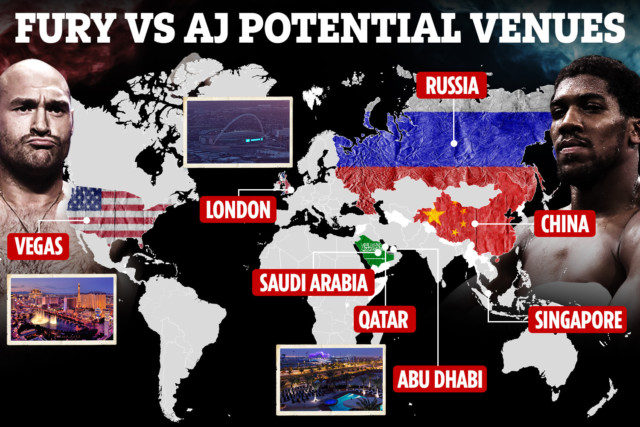