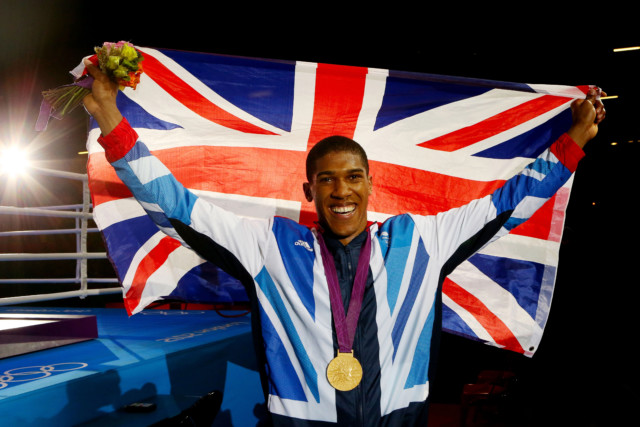 ANTHONY JOSHUA was left in tears after losing in the final of the World Amateur Championships – but roared back to win Olympic gold.

The Team GB representative, who only began boxing aged 18, shocked many in Azerbaijan after outpointing Roberto Cammarelle in 2011.

But he was heartbroken after losing in the final against home boxer Magomedrasul Majidov.

The loss proved influential, as a year later Joshua turned his silver into gold as he reigned supreme in the London 2012 Games.

He told Sky Sports: “In 2011 in Baku when I was at the world championships, fighting the best amateur in the world and I was a little kid who was in trouble a couple of years back.

“I thought, ‘What the hell am i doing here’ it was an unbelievable fight and he won by one point.

“I just remember the walk off and i shed a little tear when I lost and knew I would make it right when I came back for the Olympics.”

Joshua again beat Cammarelle to win the Olympic gold, but it was gruelling sessions on the GB squad that almost drove the heavyweight out of boxing completely.

But after persisting, and achieving his amateur ambitions, the 30-year-old has since become a unified heavyweight champion as a professional.

AJ saved his career in his last fight in December, winning back the belts he lost to Andy Ruiz Jr in a monumental shock six months prior.

Ahead of his next mandatory defence against Kubrat Pulev, 39, and a possible Tyson Fury, 31, unification to follow, Joshua opened up about learning from failure.

He said: “There is nothing you can do, life throws all sorts at you, even I find it hard.

“I can make mistakes but not the same ones.” 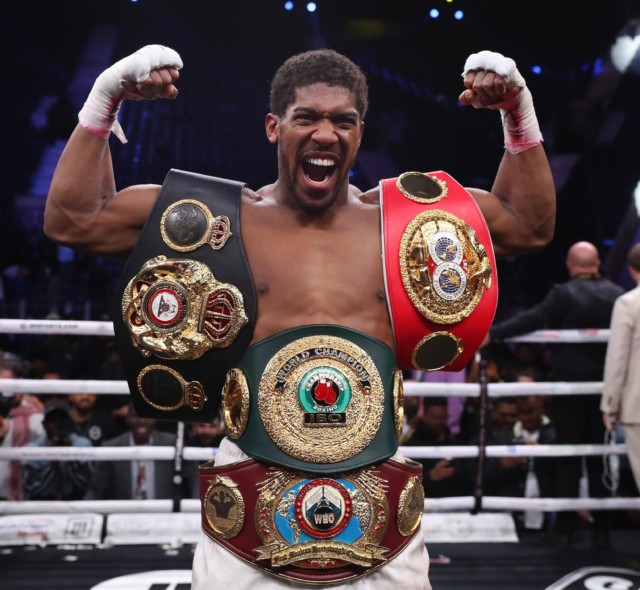 Joshua won back his heavyweight belts in December