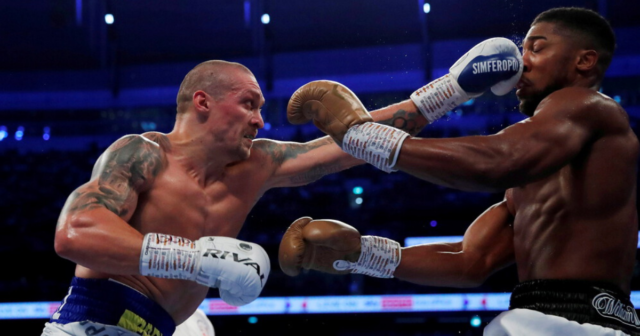 ANTHONY JOSHUA admits he wakes up every morning thinking about his devasting loss to Oleksandr Usyk.

The Watford warrior had the unified heavyweight titles ripped from grasp by the slick southpaw in their September showdown at the Tottenham Hotspur Stadium. 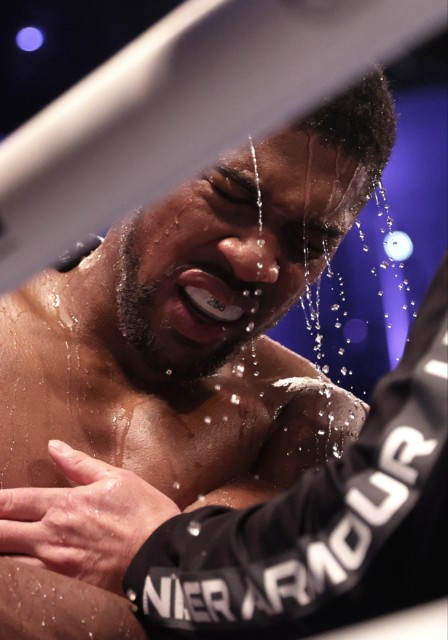 Joshua, 31, was easily outpointed by the undefeated Ukrainian and the lesson he was taught that fateful night still weighs heavy on his mind.

He told iFL TV: “A lot of times I wake up in the morning and the fight and fighting is on my mind. After the fight, you sleep on it.

“You sleep on it after the fight and then what happens is you wake up on it and I’m waking up on it and it’s the right thing because you’ve got to use it as fuel for the day.

“That one made me think a lot and I could go on but I just care, I actually care. I don’t think, ‘eh, it’s a loss’. I actually deeply care.”

AJ will bid to exact revenge on Uysk in a potentially do-or-die rematch early next year.

And the Olympian has no intention of trying to outbox his fellow London 2012 gold medallist second time around. 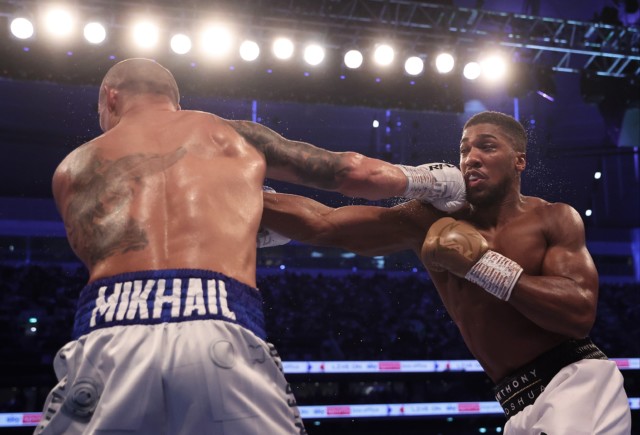