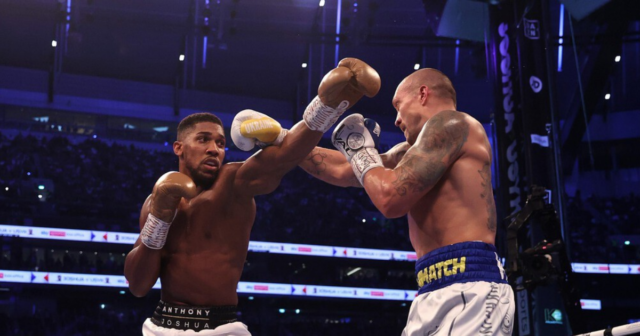 The Watford warrior ditched his former long-time trainer after his lopsided points defeat to Oleksandr Usyk last September and has since handed the reigns to decorated American coach Robert Garcia. 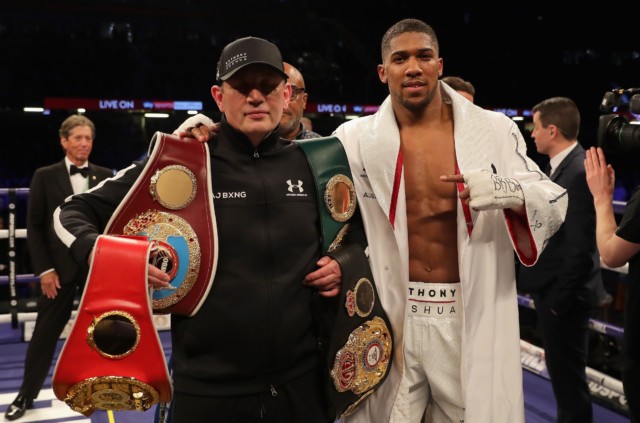 But AJ insists “there’s no love lost” between the pair

AJ, 32, didn’t take the decision to part ways with McCracken – who guided him to Olympic gold at London 2012 – lightly and still has the utmost respect for his former mentor.

He said: “Shoutout to [former coach] Rob McCracken and all the team up there as well, I respect him and everything that we’ve achieved, so there’s no love lost.

“But I need to make some sort of important decisions for myself as well.

“Yeah, it’s new, it’s something different, but the objective is the same: to win a fight, to look at your opponent and take something away from them, a bit of their spirit when you’re in the ring.” 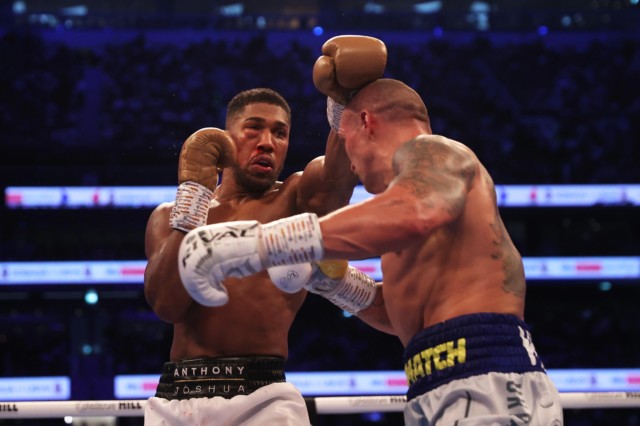 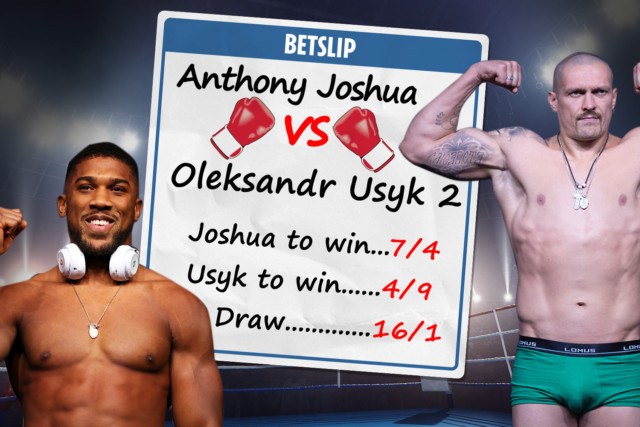 Joshua shopped around for a new coach during a trip to America last autumn but settled on 14-time world champion coach Garcia after two secret training stints in the UK.

“It’s something I should have done early in my career. So, young fighters coming up: Go to the States, get out there, travel.

“Branching out has been good with Robert Garcia.”

Joshua is confident the lessons he learned from his schooling at the hands of Usyk and the addition of Garcia will guide him to a stoppage victory in their Saudi showdown.

He said: “Um… I could say that, but I didn’t come out victorious last time.

“But 12 rounds in the bank is good, good footage to watch, but every fight is different. 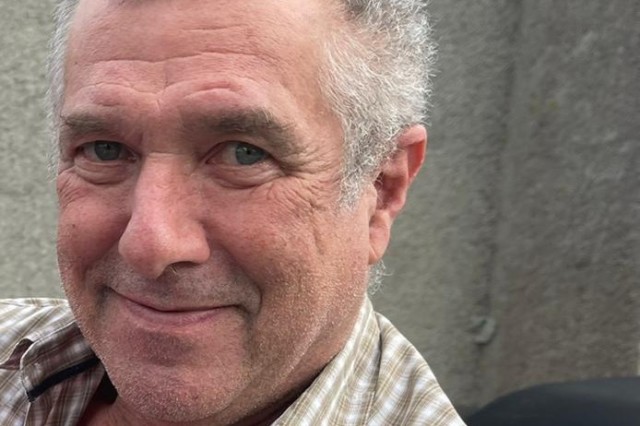 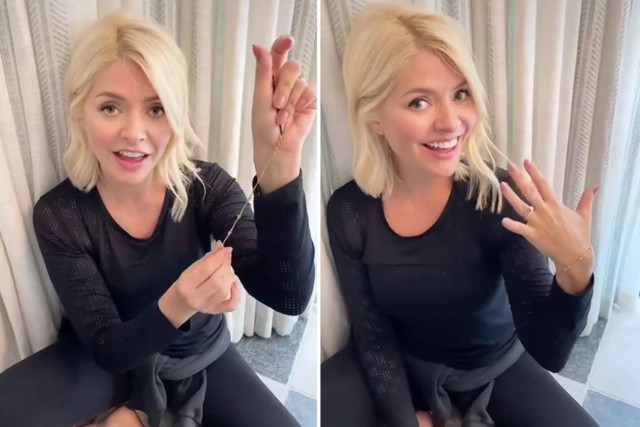 “Twelve rounds is good, but you can’t take too much away from it. You’ve got to be in the moment; what happened then is in the past, I don’t really live in the past.

“I’ll be looking forward to competing round by round. If I follow my As, Bs and Cs, it should lead me to KO.”

Did you miss our previous article…
https://www.sportingexcitement.com/boxing/why-did-andy-murray-use-an-underarm-serve-is-it-legal-and-what-did-he-say/