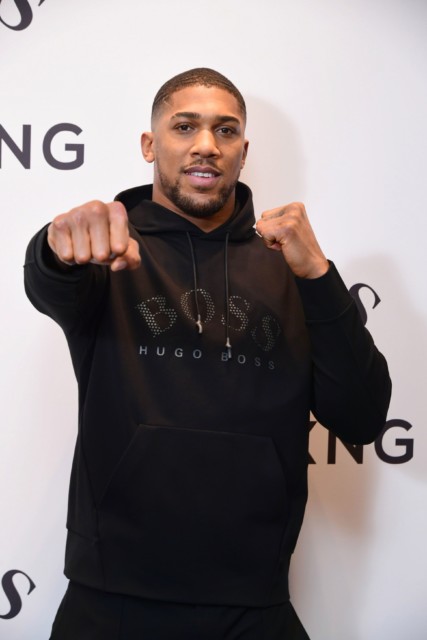 AJ, who has been a long-time partner of the German designer brand, took to Instagram to show off his new set. 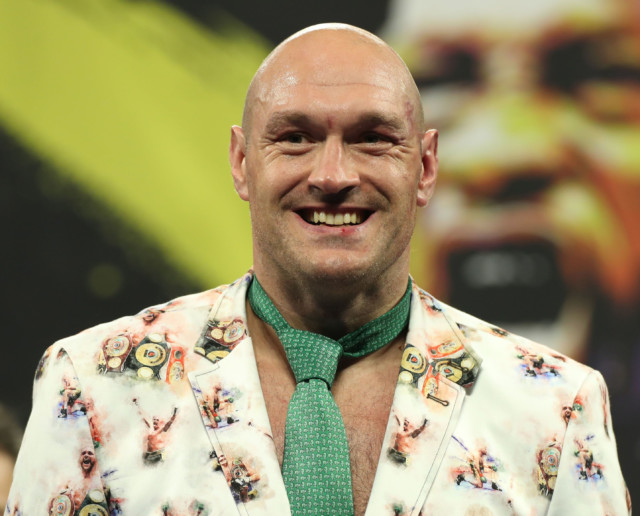 Tyson Fury is in talks to fight Anthony Joshua

It comes as the WBA, IBF and WBO champ has his team working around the clock to arrange a historic unification with the WBC Gypsy King.

And AJ, 31, has told prank-loving Fury, 32, to clock in with him when he is really ready to confirm the Battle of Britain.

Joshua said on Sky News: “We’re working on a date for around June.

“So if Tyson is serious, which I think he is, he’ll know where to come and find the boss.

“I’m ready. I’m really looking forward to competition, all I want to do is fight, fight, fight.”

The fight is set to have, for the first time in heavyweight history, all four world titles at stake.

But America, Qatar, Dubai, Singapore and China have all expressed their interest in hosting. 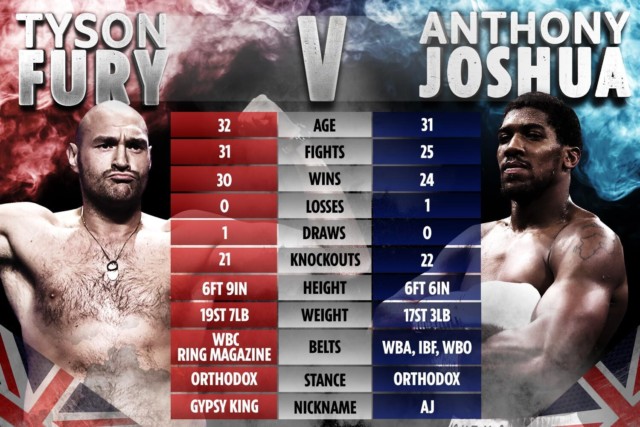 With the coronavirus fall-out unlikely to let 90,000 fans back into Wembley stadium for a while, the UK has to hope to host the rematch of the planned two-fight rivalry.

But Joshua, who knocked out Kubrat Pulev in his local Wembley Arena on December 12, says he will not get hung up on the venue.

He said: “Any option. Home turf, Middle East, my back garden, your back garden. I don’t mind where it is.

“I’m just ready to fight. I want that belt. I want to compete with Fury so all options are open to me.”