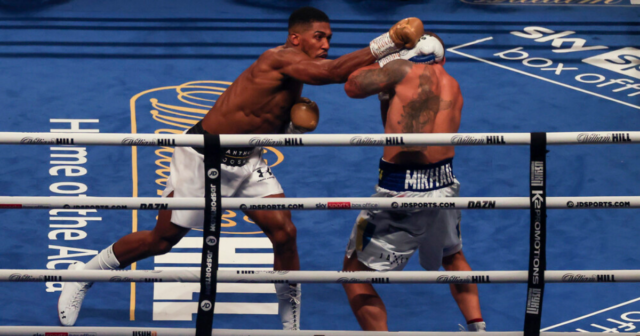 ANTHONY JOSHUA is ‘more than capable’ of avenging his devastating defeat to Oleksandr Usyk following his change of coach.

The Watford warrior is said to have parted company with long-time trainer Rob McCracken for his potentially do-or-die rematch with the undefeated Usyk, although the identity of his new coach is still a mystery. 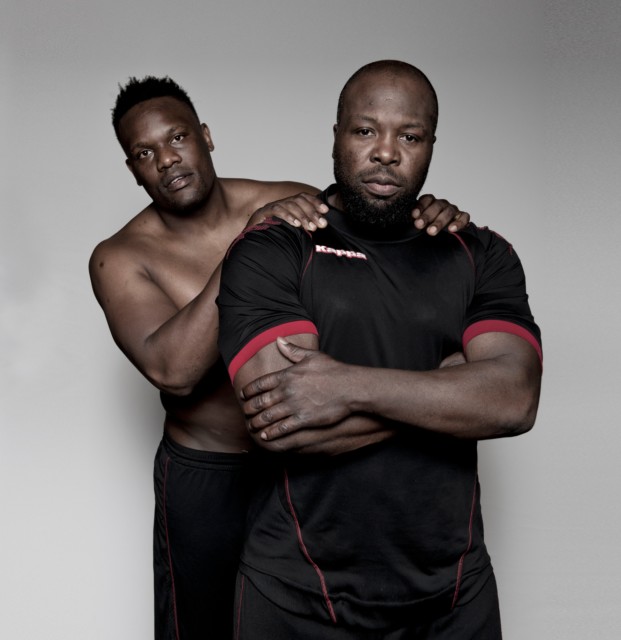 And renowned coach Don Charles believes the former unified heavyweight champion could very well regain the titles following his decision to have a new set of eyes oversee his progression.

He told Boxing Social: “If that kid never ever boxes again or boxes and loses again, yeah, what he’s achieved and what he’s turned his life and his family’s lives into and the effect he’s had on boxing worldwide and all the children who are boxing in my gym, all the children that a boxing nationwide, worldwide, it’s all because of Anthony Joshua. The legacy.

“I hope he goes and gets his victory. I think he’s more than capable of avenging that loss.”

Joshua’s loyalty has been questioned following his apparent separation from McCracken, but Charles believes he’s more than entitled to seek different guidance following his crushing loss.

He said: “In life, you evaluate things, you look at things and examine. And whatever you feel that’s good for you, then you do that.

“If he opts to go and change his team, that’s up to him. If he feels he needs to move on to try to add to what he already has, then again, that’s entirely up to him.

“He’s looking at a few coaches and he’s got every right to do so.”

Although the pair’s professional relationship may have come to an end, Charles reckons Joshua’s achievements with McCracken will never be forgotten.

He said: “What him and Robert have achieved, it’s unthinkable.

“If you turned around when he won the Olympic gold and told him, ‘In ten years time, you’re going to become the most recognised boxer on the planet worldwide.

“‘Are you willing to take that or are you going to say no because I don’t want those losses?’ This is how life goes.”

Joshua and Usyk, 32 and 34 respectively, were initially slated to renew their rivalry in March but are now set to do battle again in April.

And AJ is hellbent on erasing the memory of the heartbreaking September night at the Tottenham Hotspur Stadium.

He told Sky Sports: “I have high expectations of myself. 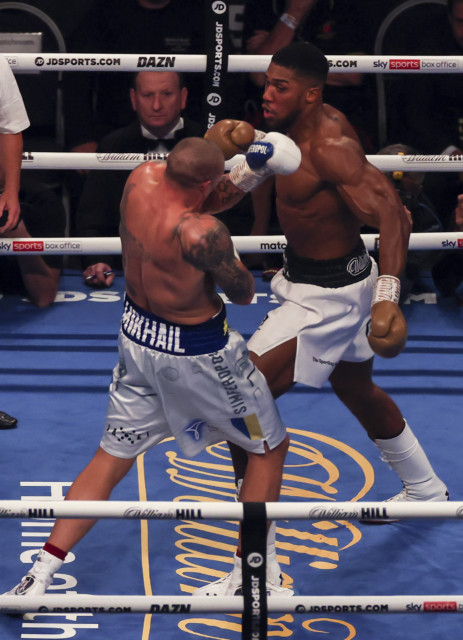 “But it gave me motivation to pull myself out of that position. Mentally it killed me, and I fought my way back, and I will redeem myself.”