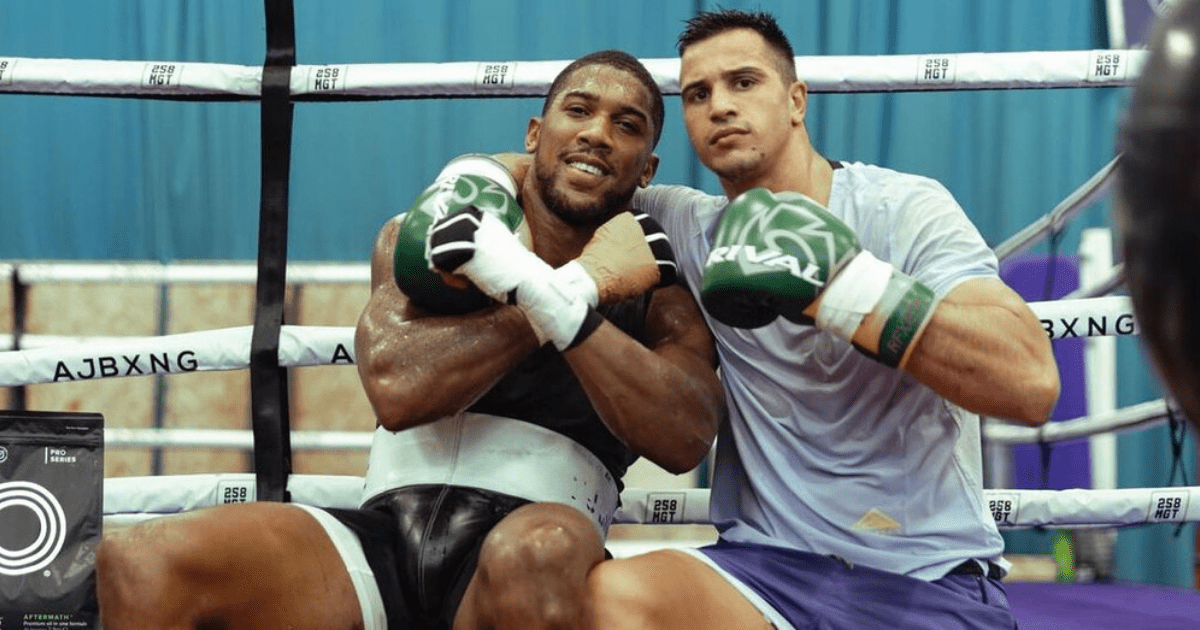 ANTHONY JOSHUA paid for his sparring partner to fly home to Croatia after his family were involved in a car accident earlier this week.

Marko Milun, 25, has been an integral part of AJ’s camp as he prepares to rematch Oleksandr Usyk on Saturday night.

Marko Milun has been in camp with Anthony Joshua

He wasn’t part of the final sparring sessions, however, after rushing home to be with his family.

Speaking to BoyleSports, Milun revealed: “They (Joshua and his team) helped me on Monday.

“My family had a car accident and they booked my flight immediately for three hours back to Croatia.

“They are very friendly and they helped me with everything. I missed the last sparring because of the accident.

“I thank all the AJ team for their help. Now my family is OK, my sisters need an operation, but they are not in danger and that’s the most important thing.”

Milun is confident that his pal Joshua can win back his belts this weekend, explaining how this training camp has been far better than the one ahead of the first fight last year.

He said: “This time the whole camp is different. It’s not the same.

“We spar maybe 15 rounds, me and AJ, very good rounds and it was explosive. I enjoyed it.

“Coaches are different, his training is different, from the small things to the big things. He is hungry now, he wants to win badly.

“Last time we didn’t speak so much because we were separated, he was in his hotel.

“Now we eat together, we train together, we are at the pool together, recovering in the sauna. We have become closer than last time – he’s a very good guy.

“He’s a two time world champion and Olympic champion. For him the pressure is normal.

“Everybody speaks out against him – but who cares. I think he will show in the fight a better AJ.”

On the game plan that Joshua, 32, will have to deploy to win, Milun said: “I told AJ you need to bully Usyk, you can’t box him. Everybody knows that.

“Maybe Usyk will expect that – he looks heavier this time. But not heavier than AJ.

“I don’t know how he will start and finish the fight because he trained to attack and he trained defence, he trained everything – in sparring he is better than last time.

“He only lost by four rounds last time. It’s not too much. If he catches him in those 12 rounds with a little bit of pressure he can knock out Usyk.” 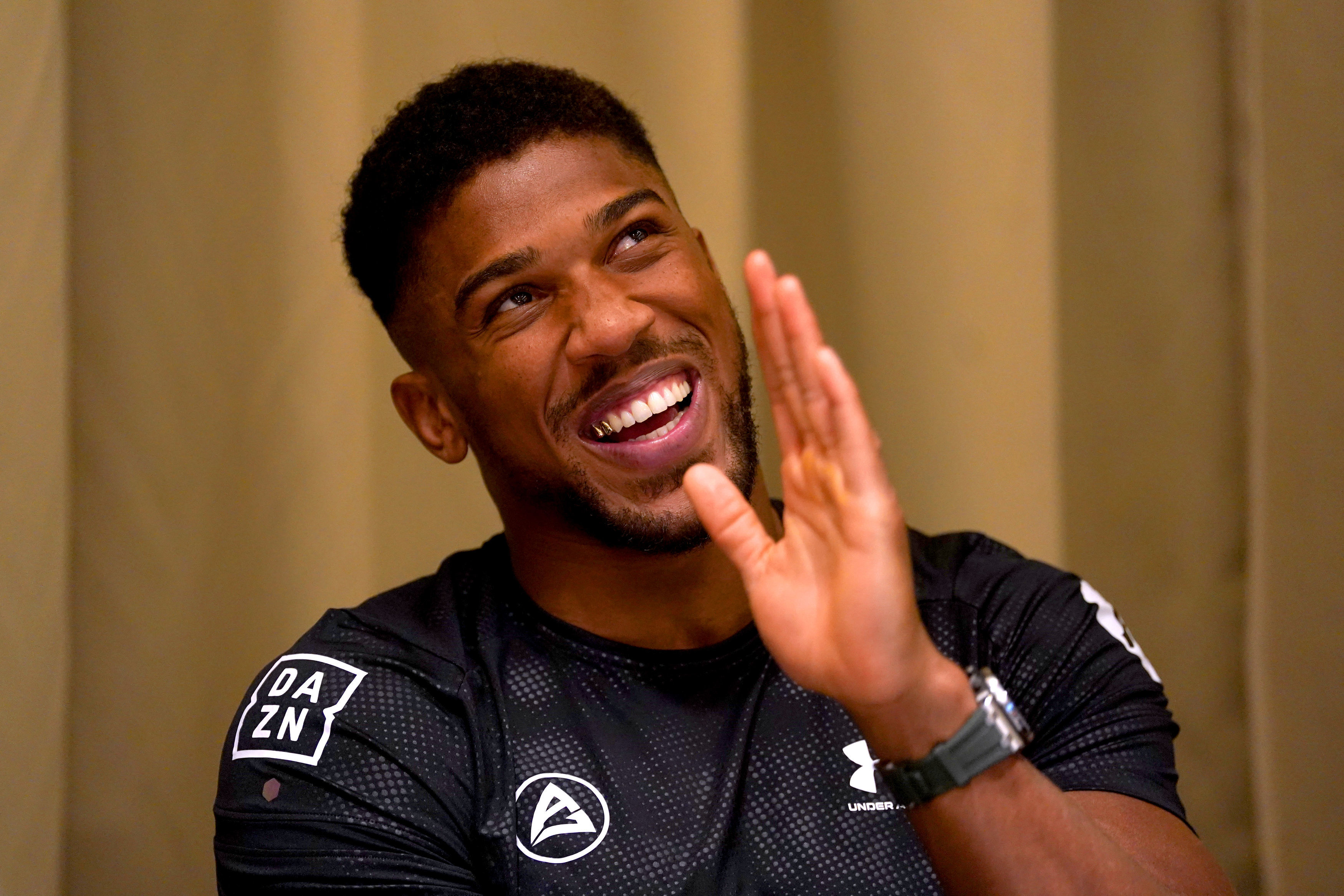 AJ is ready for this Saturday’s showdown