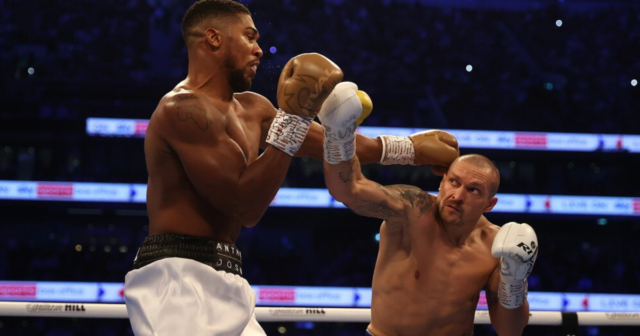 DILLIAN WHYTE is close to a Tyson Fury fight with Oleksandr Usyk’s representatives beginning talks with Anthony Joshua’s camp over their rematch.

There had been talk of the Ukrainian fighting Fury but the Gypsy King has missed the 30-day window provided by the WBC to organise the bout. 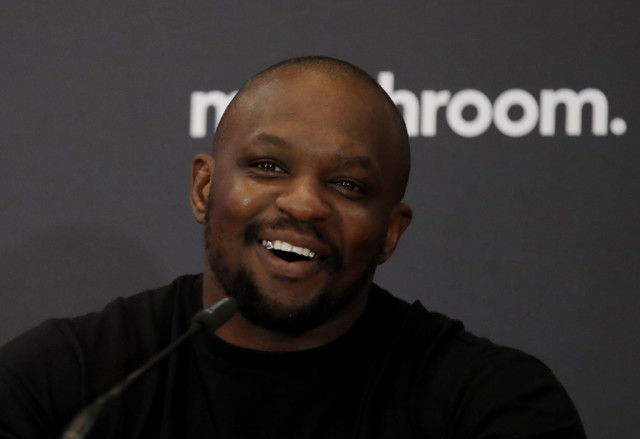 Whyte could get his first world title shot against Fury

That means Usyk’s attention will turn to AJ, with WBC mandatory White likely to be Fury’s next opponent.

And Usyk’s promoter Alexander Krassyuk has revealed he will meet Eddie Hearn soon to discuss details of Usyk vs Joshua 2, including the location of the fight.

He told Sky Sports News: “We keep focus on the rematch as the no 1 option.

“We plan to meet with Eddie Hearn within the next couple of weeks to initiate the rematch activities.

“We have three options under consideration: the UK, Ukraine and the Middle East.

“Hopefully by the end of 2021, we will be in the position to take the final decision.”

After claiming the WBA (Super), IBF, WBO, and IBO heavyweight world titles on Joshua’s home soil Usyk could be keen to take the Brit back to his native Ukraine.

Or Usyk could prefer a trip to the Middle East where he will likely receive a bigger pay packet.

As for Whyte, he will likely appreciate the fact Usyk’s camp are focused on fighting Joshua.

That opens to door for his first world title fight against Fury – one which he thinks will be massive in Britain.

He said previously: “Hopefully now, the WBC forces my position and Fury has no choice.

“Fury is an unpredictable man who might say: ‘I am done!’”