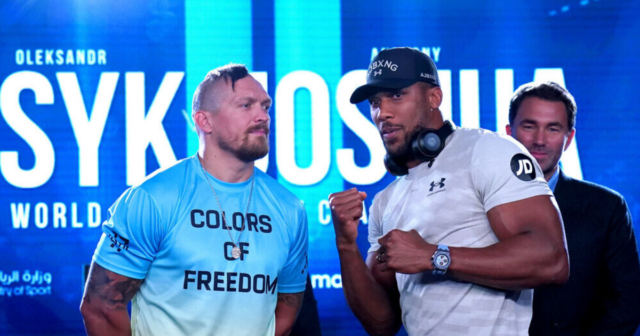 EDDIE HEARN has admitted Anthony Joshua’s mouthwatering rematch with Oleksandr Usyk is currently WITHOUT a TV broadcaster in the UK.

SunSport exclusively revealed AJ had quit Sky Sports to sign with DAZN in a £100million deal, but his August bout against Usyk is NOT part of that deal.

Eddie Hearn admitted the fight is currently without a UK broadcaster, but negotiations are currently ongoing

That means the UK TV broadcaster for the August 20 dust up in Saudi Arabia is currently unknown.

Hearn revealed Saudi Arabia own the global rights to the fight but discussions are ongoing as to who will win the race to broadcast the clash in the UK.

And although this fight is not part of Joshua’s mega-money deal with DAZN, Hearn revealed the streaming site could still win the rights to broadcast the card.

When asked about the UK broadcast situation, he told iFL TV: “[It’s] being discussed at the moment. 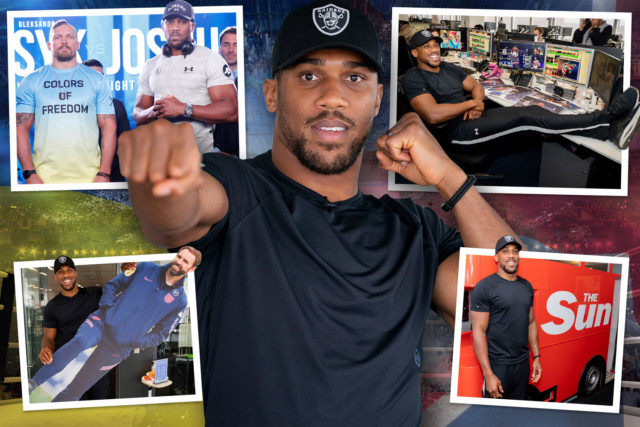 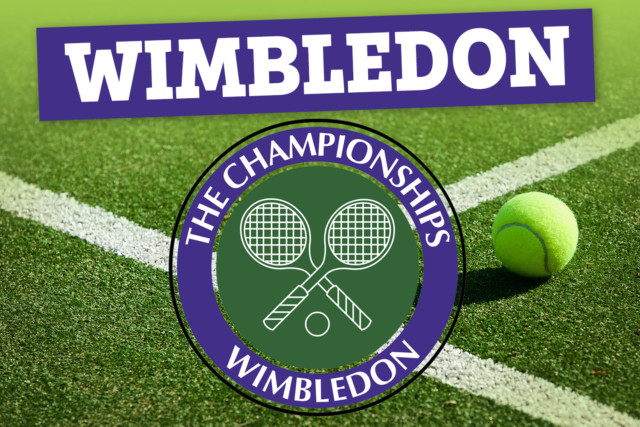 “Part of this deal, Saudi Arabia own those rights, global rights and they’re negotiating those as we go at the moment.

“This fight is separate to that because of those negotiations but I’m sure they’re in the market to win that race as well.

“We’ll see what happens, over to those guys on that and I’m sure it will be finalised very soon.”

Hearn went on to reveal there is not a current favourite in the race to win broadcast rights in the UK, but the fight will likely go to whoever tables the biggest offer.

When asked who was favourite to screen the fight he continued: “I’m not involved in those discussions, so I couldn’t tell you. But the favourite will generally be the one that pays the most money.

Part of AJ’s deal with DAZN saw him become a shareholder with the streaming firm, as well as a brand ambassador and special advisor.

The company do show AJ’s fights around the world, but it remains to be seen who will win the UK rights to the hotly anticipated rematch.