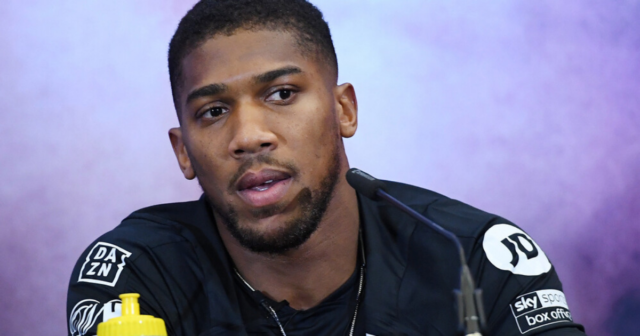 ANTHONY JOSHUA has delivered his ‘humble’ opinion on why Mike Tyson would beat Muhammad Ali if the legends fought each other in their prime.

When asked during a JD Sports Instagram Live last year about the Ali vs Tyson hypothetical, Joshua broke the matter down to give a considered verdict.

The Brit, 31, backed Tyson for his extensive knowledge of how to best opponents, thanks to his use of modern ‘science’.

Joshua said: “It’s quite interesting because in the era of Ali’s heavyweight reign, the heavyweights were ranked as cruiserweights.

“So in the Mike Tyson, Larry Holmes, George Foreman, Lennox Lewis era; they started getting bigger.

“Hence why, in the amateurs, they then created a super heavyweight division.

“So the current heavyweight division in the amateurs is what we class as the cruiserweight division [in the pros], so Ali went from lightweight and worked his way up.

“He wouldn’t have been a fully fledged heavyweight. Let’s say we bulked Ali up and added size and strength to him, I truly believe Mike Tyson would have won.

“He managed to put Ali down, it was a very tough fight for him.

Fans have held a keen interest in establishing an all-time heavyweight king of late, most notably in the eWBSS series played out on simulations from the Fight Night Champion game.

After Tyson beat George Foreman and Ali knocked out Sonny Liston in the semi-finals, they met in the eSports showpiece.

Both icons hit the canvas in the early rounds but it was Tyson who came out on top with a unanimous points decision after 12 gruelling rounds.

Tyson, 54, made a real life comeback to the ring last year when he drew against Roy Jones Jr in an exhibition showdown that reeled in £60million for Triller. 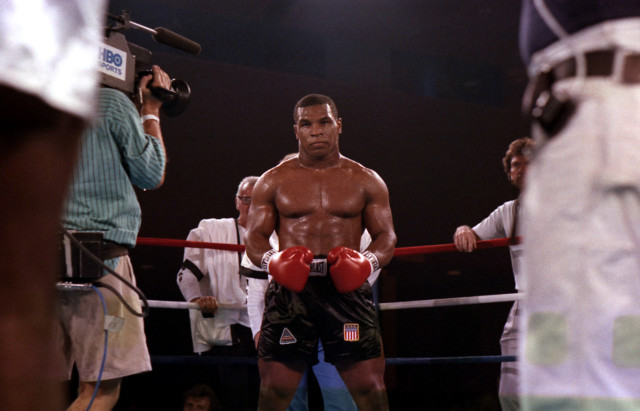 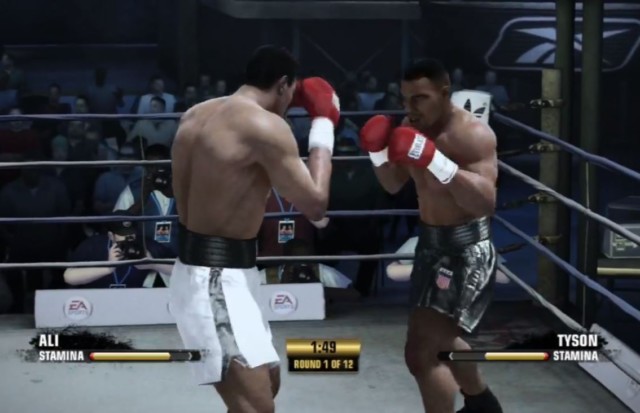 Tyson on his way to a virtual points win over Ali