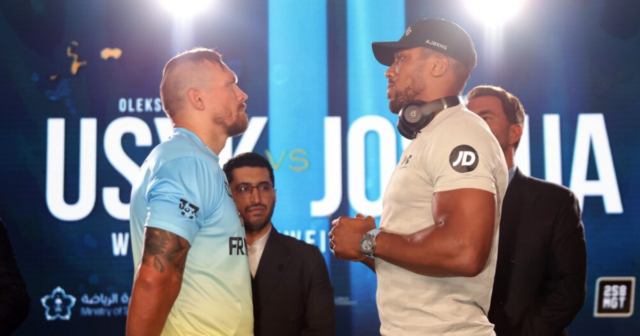 ANTHONY JOSHUA has nothing but respect for rival Oleksandr Usyk ahead of their massive heavyweight showdown.

Five months after Usyk stripped AJ of his WBA, IBF and WBO belts, the Ukrainian hero was defending his country on the frontline.

Anthony Joshua and Oleksandr Usyk will renew their rivalry on Saturday 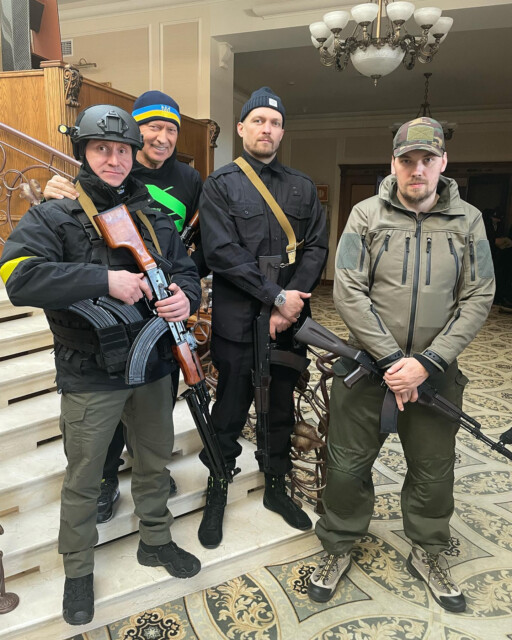 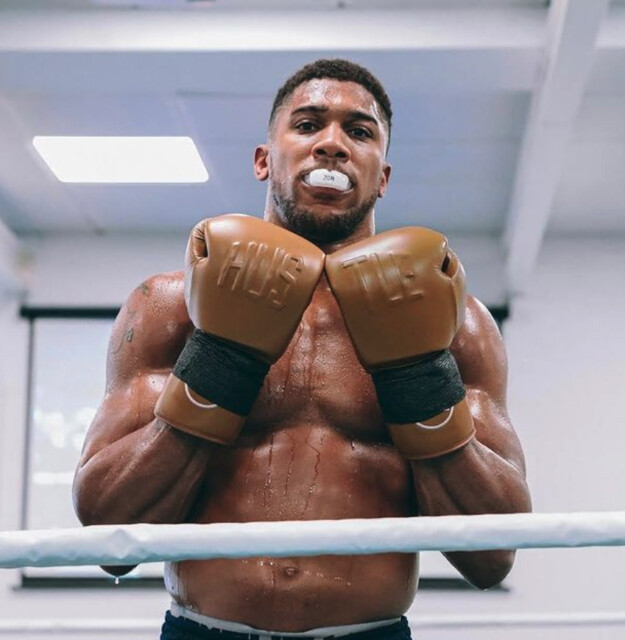 AJ has the utmost respect for Usyk defending his homeland

The 35-year-old southpaw slung a machine gun over his shoulder to patrol with the Ukraine Defence Battalion but prayed he would never have to kill a Russian invader.

A devout husband and father of three, Usyk only left to start his training camp when injured victims in military hospitals urged him to head for Jeddah and win Saturday’s rematch for national pride.

And Watford hero Joshua, 32, said: “If it was me, yes, it would definitely have an impact and I don’t know if it would be positive or negative.

“I don’t know how I would deal with it but I know it would be tough.

“I have never lived in anything like a conflict like that, so I don’t know the sort of ramifications it would have on me.

“It is such a shame that civilians get the worst end of the bargain in wars, when it is a political issue. He is just trying to defend his community so I respect him.

“I think I would have done the same, not as a boxer or a warrior, just as a general person.

“People have decided not to leave and to defend their homes. That has nothing to do with being a warrior. I respect what he has done.”

Joshua was convincingly outpointed at Tottenham’s new stadium in September.

So instantly snapping up the rematch just hours after the unanimous decision was a bold move.

Saudi Arabia’s £80million offer to stage and control the event has held up proceedings.

The Englishman said: “We looked at suitable dates for him and his team.

“It was important for them to be ready rather than us forcing a date upon them.

“I didn’t want us to say, ‘This is the date it has to be’. I wanted us to work together. That’s the way we show compassion. 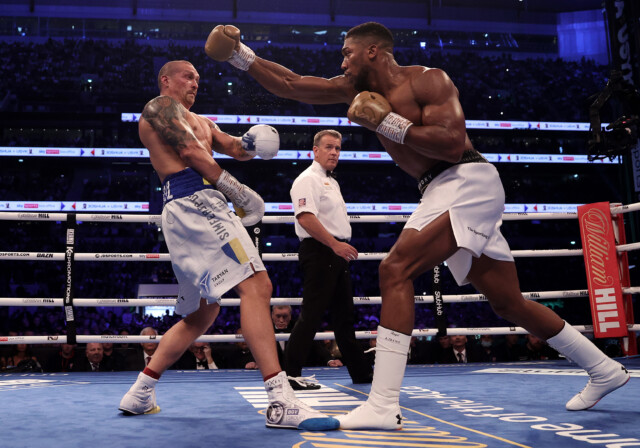 But Joshua was also compassionate enough to offer Usyk — who suffered a 22lb weight loss owing to stress in a Kyiv bunker — time to make the right decision for himself and his family.

“He wanted to compete and defend the belts. It was scheduled for around June 11, then it changed for his and Saudi’s reasons.

“But I feel like it has now worked out for everyone in the long run.”

WBC champion Tyson Fury, 34, is expected to leap out of another supposed retirement to face the winner of the clash.

The 6ft 9in Morecambe fighter has been rudely dismissive of Usyk’s threat to him, based on his old amateur days as a middleweight.

And he has even accused the former undisputed cruiserweight king of using steroids to aid his undefeated climb up the weight classes.

But the gap-toothed leftie revealed the Gypsy King did not dare insult him when they met in December 2021 at a New York show.

When he was reminded of Fury’s jibes, Usyk said: “Of course, he never said it to my face. I want to laugh every time I watch him and listen to him.

“He told me completely different things to my face — but I am not going to tell you what he told me. I know we are going to be fighting one day.”

Did you miss our previous article…
https://www.sportingexcitement.com/boxing/boxing-legend-floyd-mayweather-boasts-19m-la-mega-mansion-with-stunning-belt-collection-and-incredible-wine-cellar/