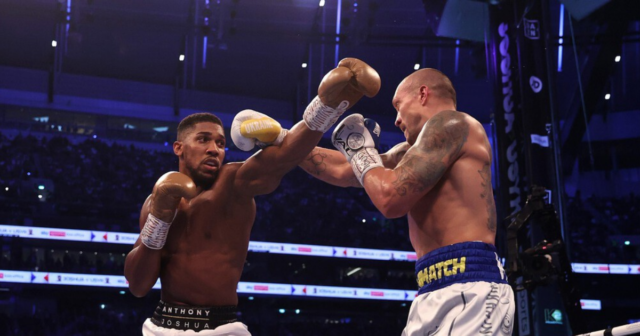 ANTHONY JOSHUA will need a slice of ‘luck’ if he’s to exact revenge on Oleksandr Usyk later this year.

The Watford warrior will bid to reclaim the unified heavyweight titles from the undefeated Ukrainian in a potentially do-or-die rematch this spring. 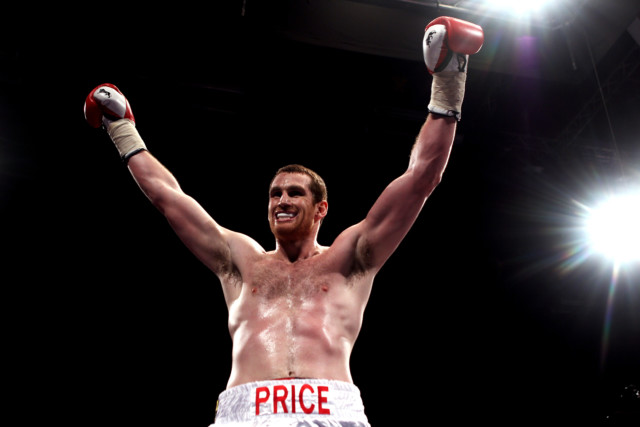 AJ was taught a boxing lesson by Usyk in their Tottenham tussle last September, so much so that retired heavyweight David Price reckons the slick southpaw will still have the beating of the Brit.

He told talkSPORT: “I just think Usyk has got his number.

“Every fighter has an opponent where that style of fighting and that man in particular.

“You’re just going to have to be really lucky to win the fight.”

Smooth operator Usyk has yet to make a costly mistake 19-fight career and Price can’t see one happening in his first defence of the unified titles.

He continued: “You can be lucky, but luck also creates itself with mistakes that are made by the opponent.

“I do not think Usyk is someone that will make the mistake where he will put himself in a position to be knocked out by an Anthony Joshua punch.”

An official announcement is expected to be made in the coming weeks.

Joshua, 32, is hellbent on exacting revenge on his conqueror, telling iFL TV late last year: “I have one thing in my mind, that’s war, that’s murder, that’s war, let’s go out there and hurt the guy. 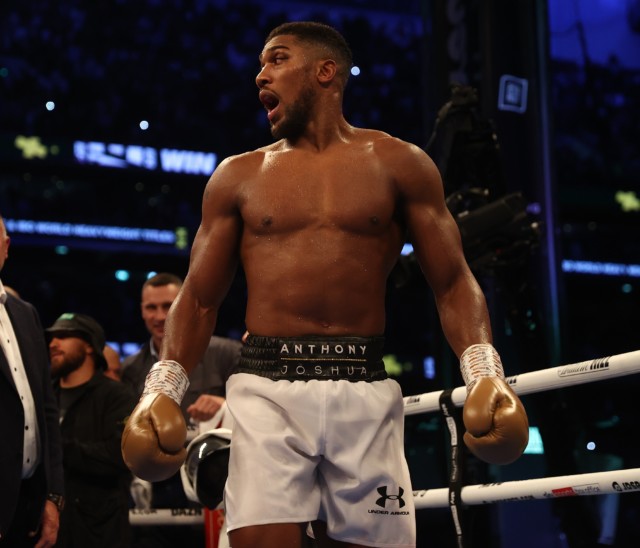 Anthony Joshua is hellbent on exacting revenge on Oleksandr Usyk

Did you miss our previous article…
https://www.sportingexcitement.com/boxing/jake-paul-named-sports-illustrateds-breakout-boxer-of-the-year-despite-just-five-pro-fights