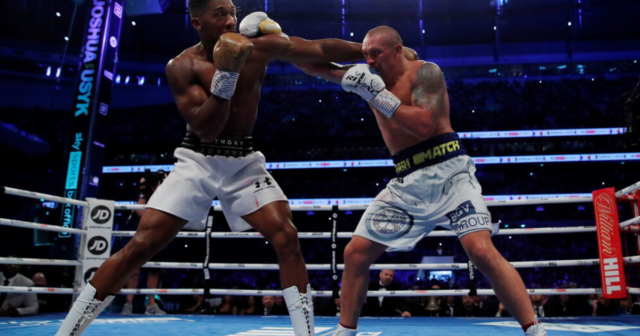 ANTHONY JOSHUA has been urged to ‘impose himself’ and use all his physical attributes in his rematch with Oleksandr Usyk.

AJ, 32, was schooled by the slick southpaw in their Tottenham tussle last September, which he lost via unanimous decision. 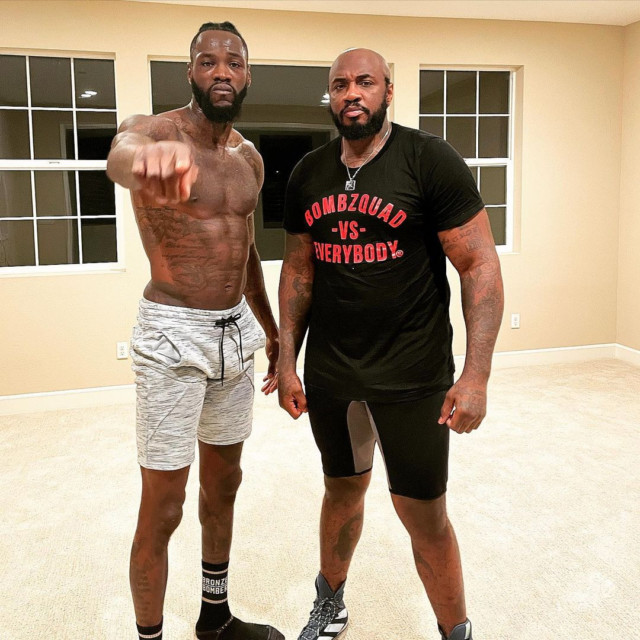 The 6ft 6in Watford warrior failed to utilise his height or weight advantages in his devastating loss to the undefeated Ukrainian, which Deontay Wilder’s coach Malik Scott believes he’ll suffer again if he doesn’t use his natural gifts.

Scott, a former sparring partner of Usyk, told ES News: “I usually don’t have the answer that most casuals use.

“I try to go another way.

“Most casuals wouldn’t know a left hook from a fish hook, but what most casuals and boxing people are saying, I have to agree with.

“This is the perfect time for him to use his good positioning, his size, his strength that he’s blessed with physically and mentally.”

Joshua was taught a boxing lesson by the fleetfooted Usyk, who Scott reckons could be the Brit’s kryptonite.

He added: “I think Joshua might be dealing with someone who has his number.

“I don’t think this is Andy Ruiz [Joshua’s only other career loss, which he avenged instantly in a rematch] where you can just fight off the back foot and win. 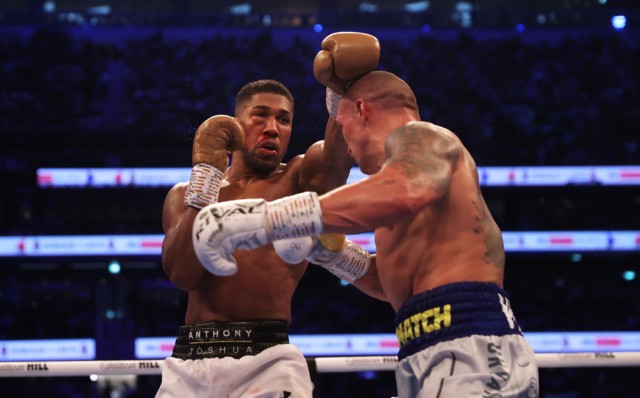 “I think Usyk may have AJ’s number and if I was a betting man I would bet that the rematch would be more interesting but I still would go for Usyk for the victory.”

SunSport understands the pair’s second dance is slated to take place in late March, with an announcement set to be made in the coming weeks.

Did you miss our previous article…
https://www.sportingexcitement.com/boxing/boxers-are-jealous-of-jake-paul-and-poor-at-self-promotion-says-ufc-legend-after-youtuber-battered-tyron-woodley